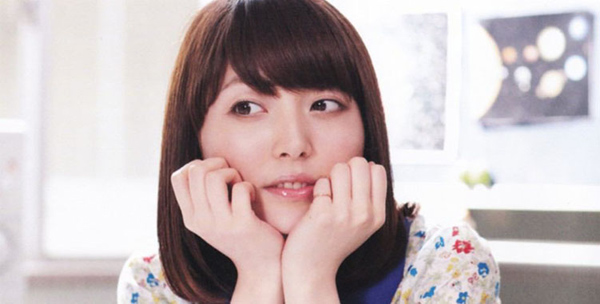 Here’s an interesting twist on the ever-present anime polls flowing out of the Japanese internets. This one was directed solely at Japanese college students, and asked them to choose the best voice actresses who can really pull of a good heroine.

Who do the young people of Japan think make the best heroines? Find out below.

Comments:
“Her voice has the perfect atmosphere for tsundere roles.” (male, 23)
“The standard for heroines.” (female, 20)

Comments:
“I thought her voice was totally cute (as Urara Shiraishi) in Yamada-kun and the Seven Witches.” (female, 22)
“I thought she was great as Shirayuki in Snow White with the Red Hair.” (male, 21)

There you have it, folks. Anyone to add? What about on the English side of things? 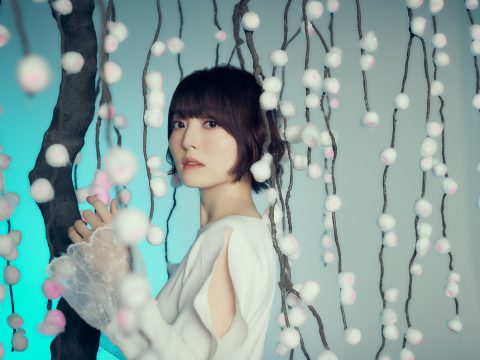 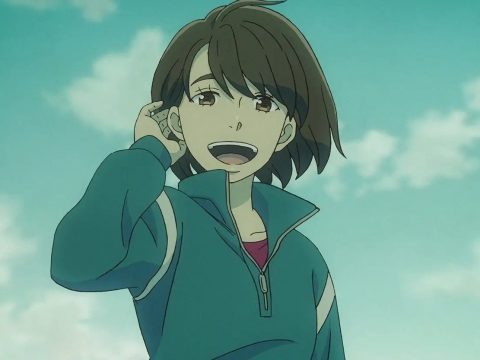