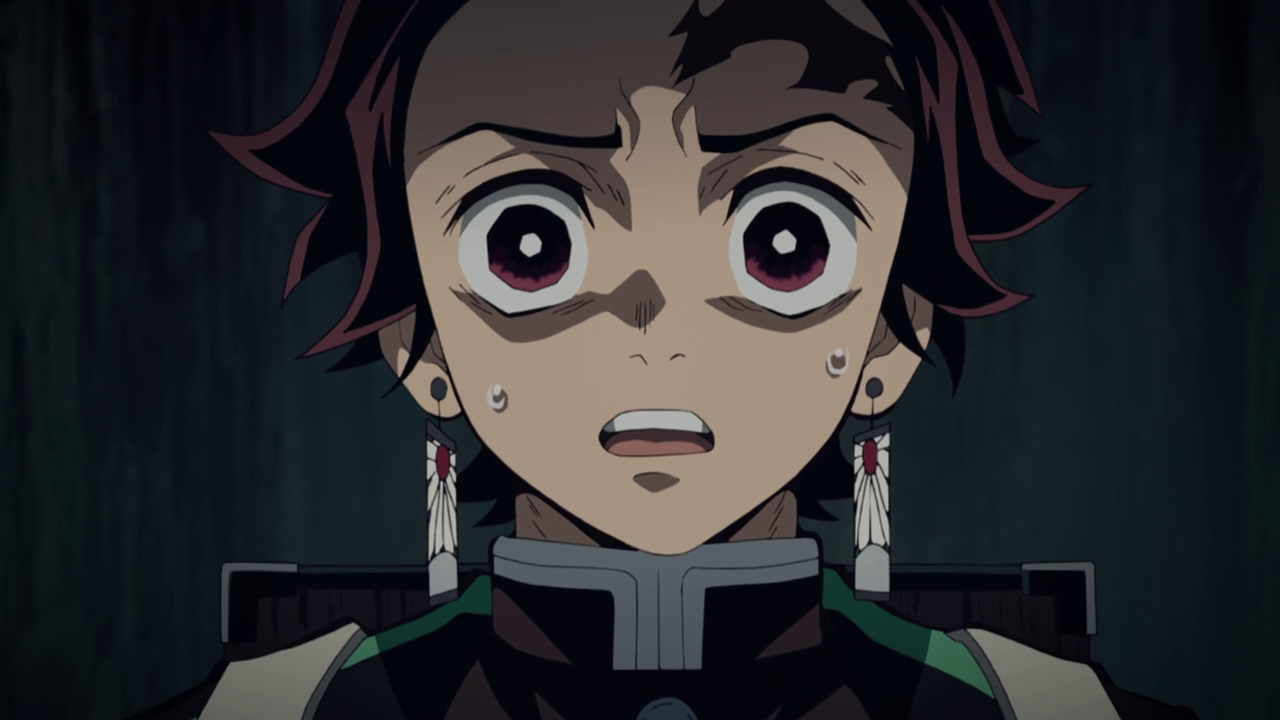 Mega company Sony is busy releasing movies, music, and video games, and it’s getting ready to really push its anime and challenge the likes of Netflix and Disney for sales. Netflix has been increasing their anime load, and Disney . . . well, anyone aware of Marvel, Star Wars, or The Simpsons knows that Disney is ever-expanding.
“Our group wants to contribute to delivering Japanese anime to fans worldwide,” remarked Kenichiro Yoshida, the President of Sony, according to Nikkei Asian Review.
One of their key players is the anime Demon Slayer, known as Kimetsu no Yaiba in Japan. Seeing how companies like Disney make money not only from properties but things around them—say, merchandise, pop songs, video game tie-ins, etc.—Sony is making a plan to do the same. And Sony already owns Aniplex, Funimation, PlayStation, Animax Broadcast Japan, and Sony Music Entertainment and can use these different subsets. Using Demon Slayer as an example, Sony already adapted the original manga into an anime, and is preparing a movie and getting video games ready for PlayStation 4 and mobile devices.
One of the next planned steps is for Sony to become Sony Group, which is supposed to happen in spring of next year. Yoshida said that Sony is all about “impressing the world with the power of creativity and technology.”
Source: Nikkei Asian Review
______