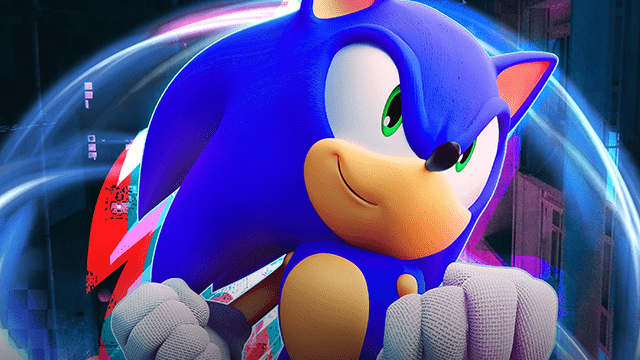 The next television outing for Sonic the Hedgehog is Sonic Prime, and the show now has a start date. Fans of the Blue Blur can look forward to the sixth animated series based on the hit games to stream on Netflix beginning on December 15.

The Vancouver-based WildBrain Studios (Johnny Test) is handling animation for Sonic Prime. The big reveal today came exclusively from IGN, which also shared a handful of character posters featuring Sonic, Knuckles and the rest of the gang. 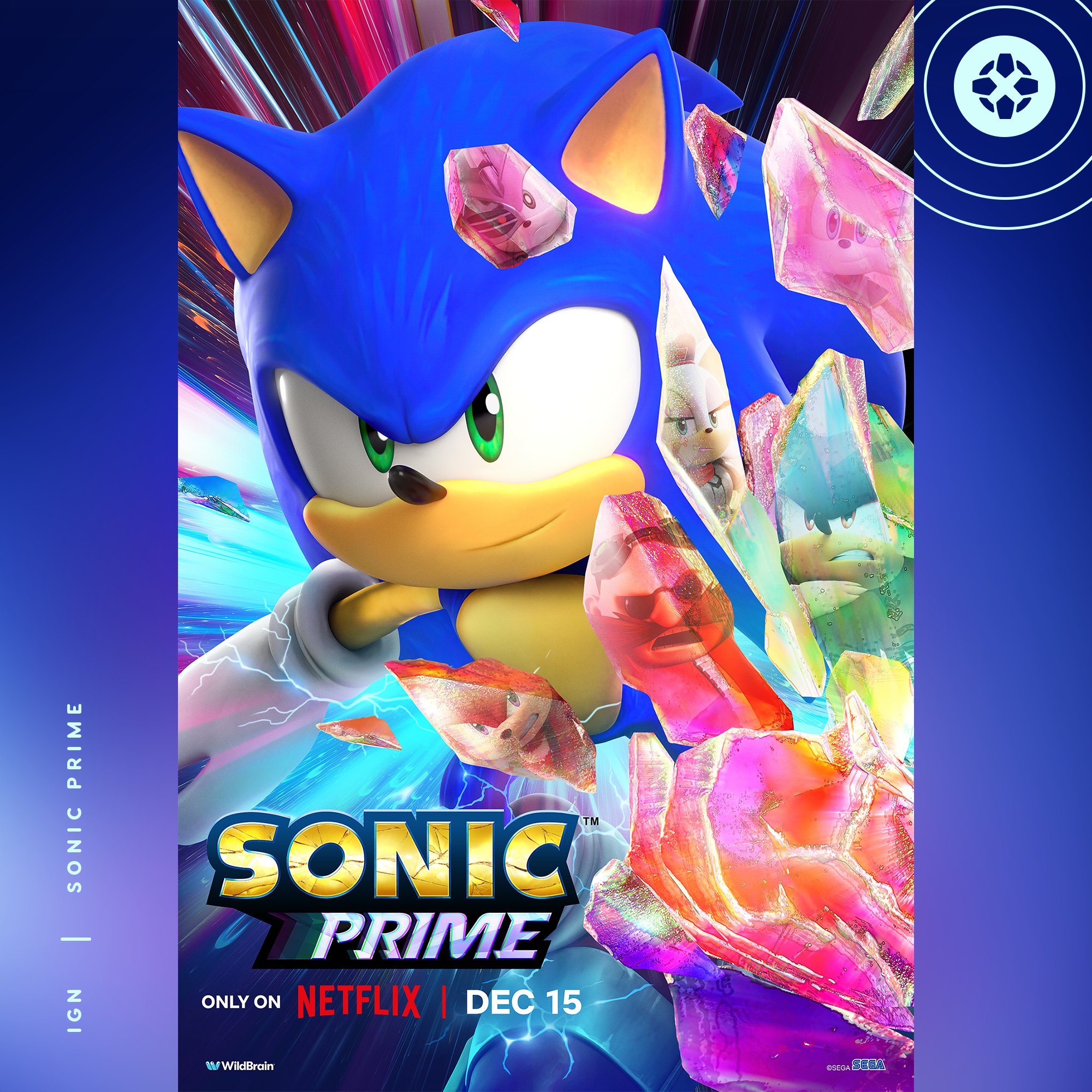 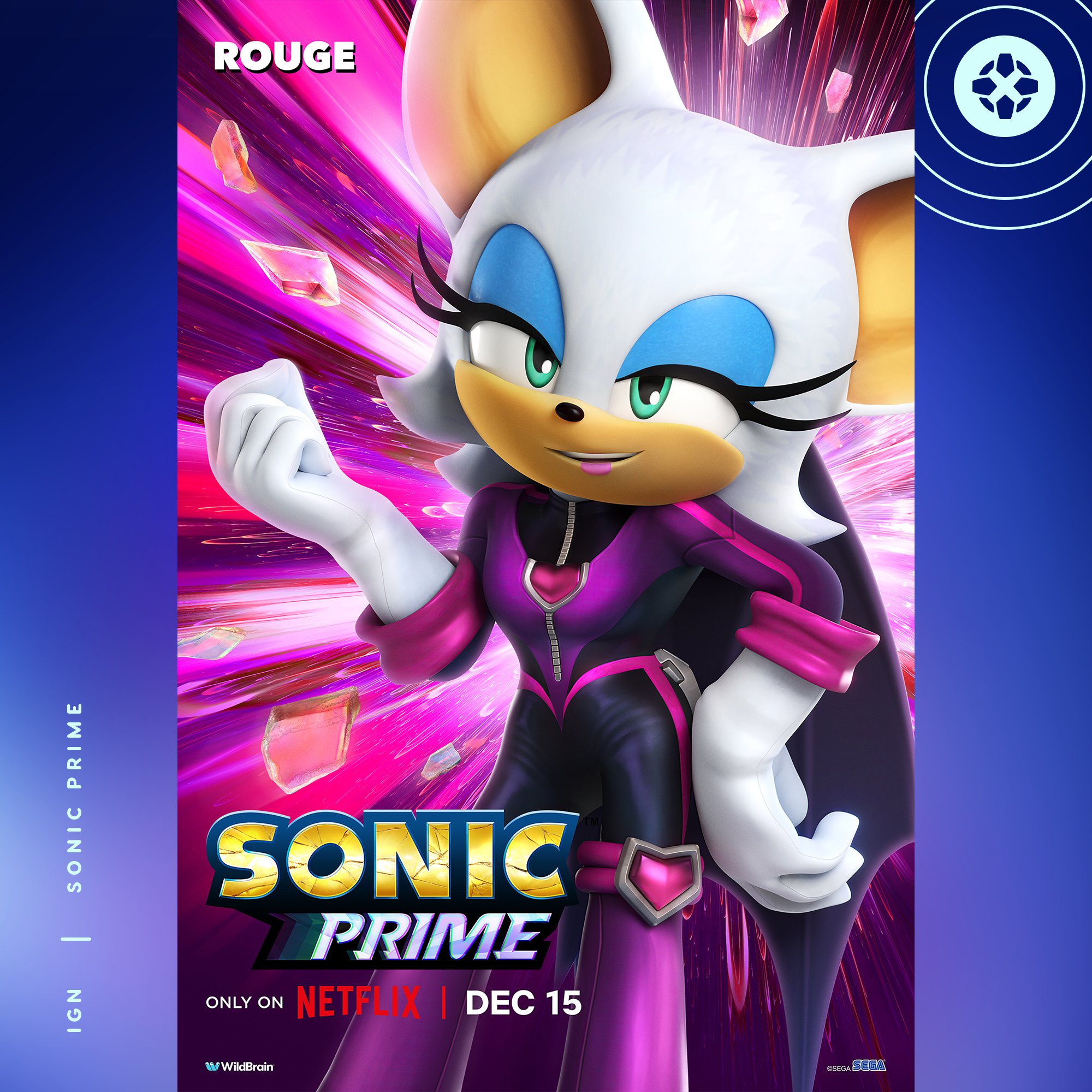 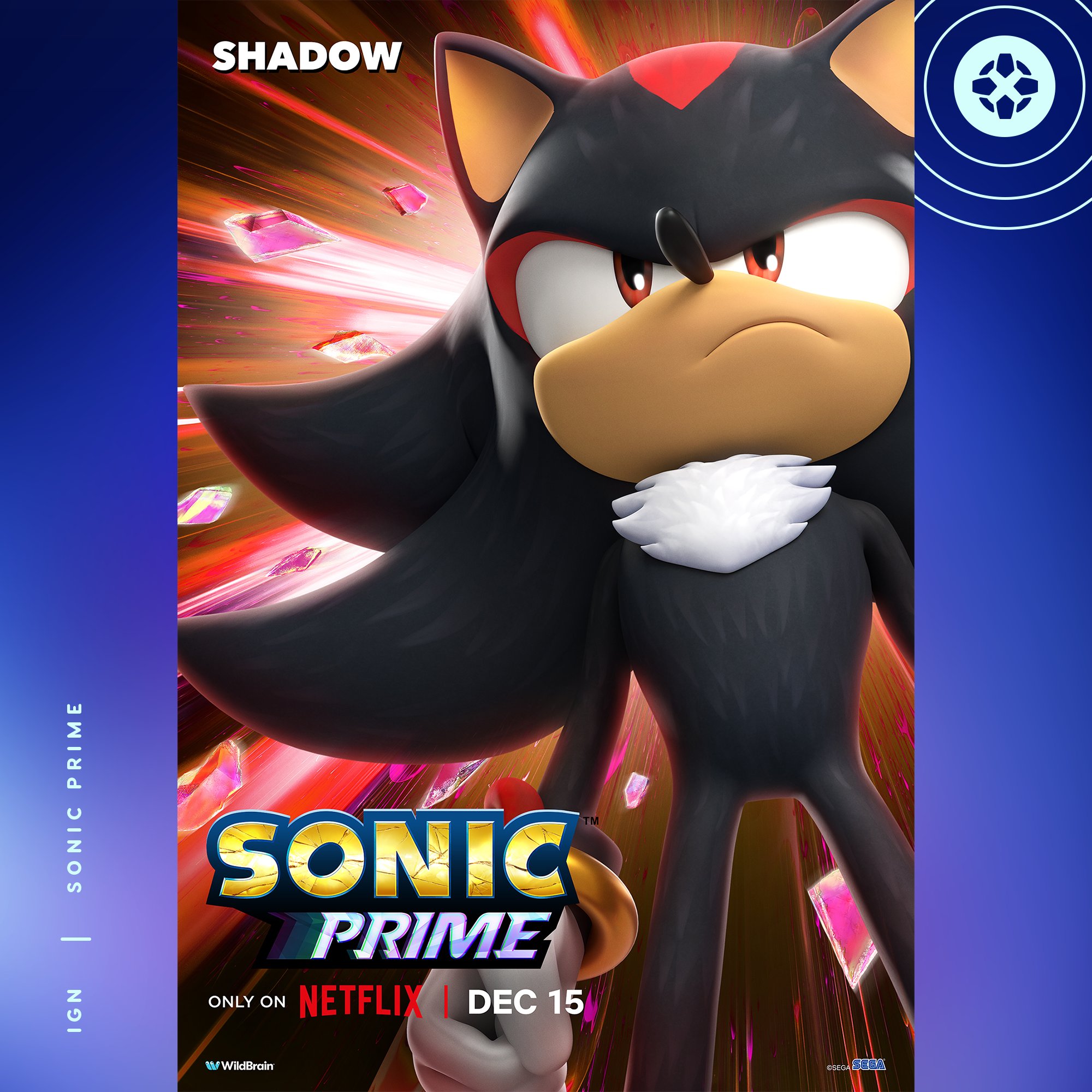 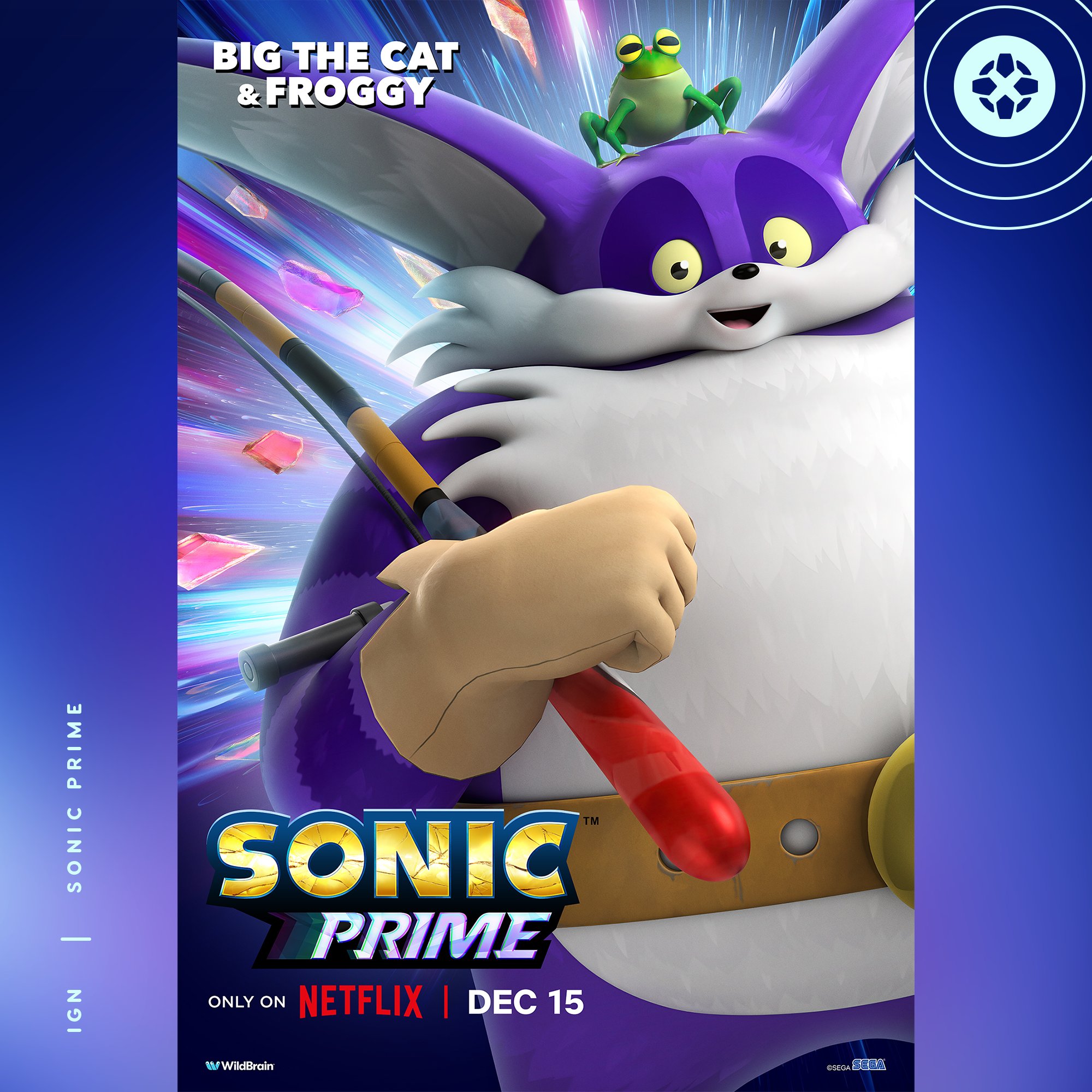 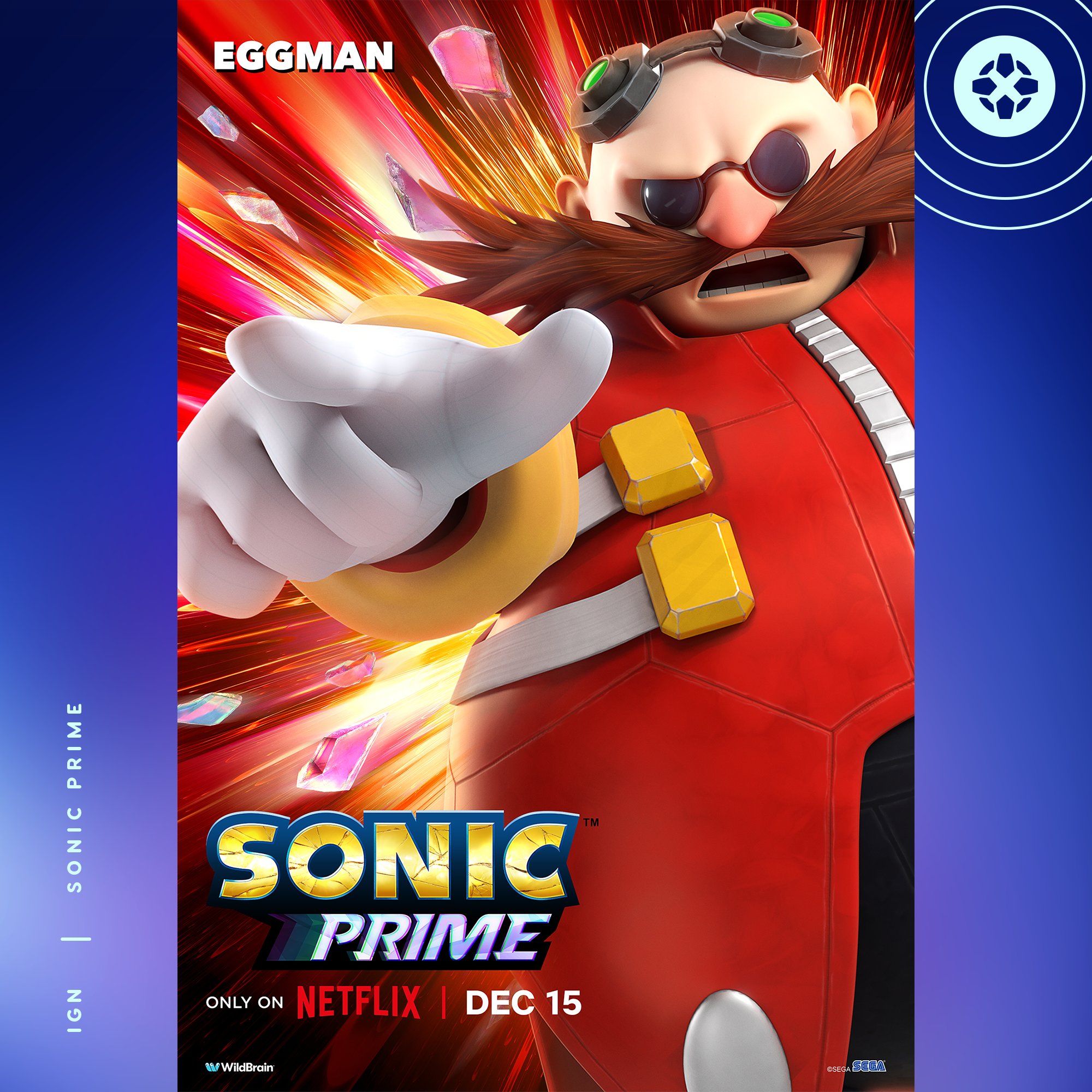 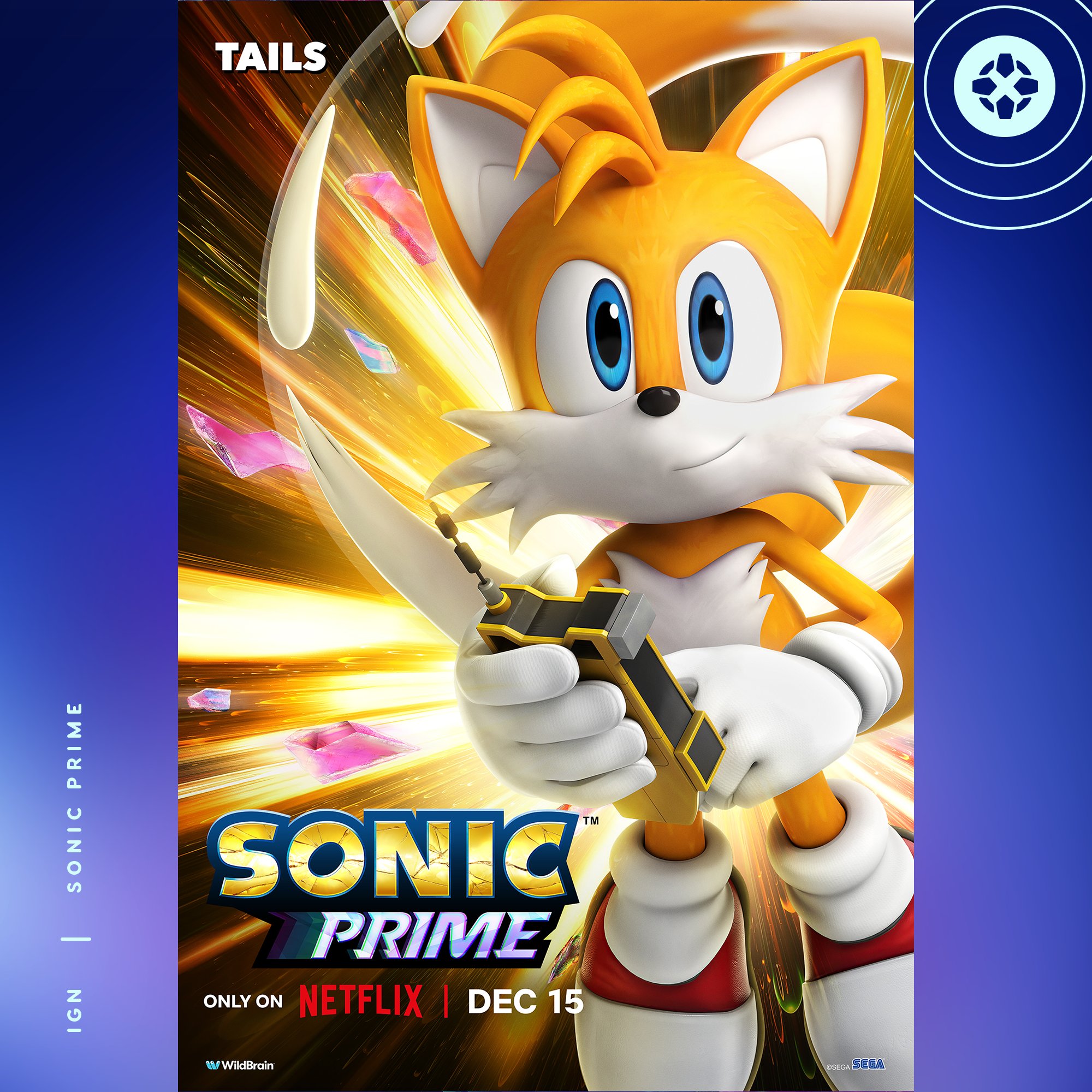 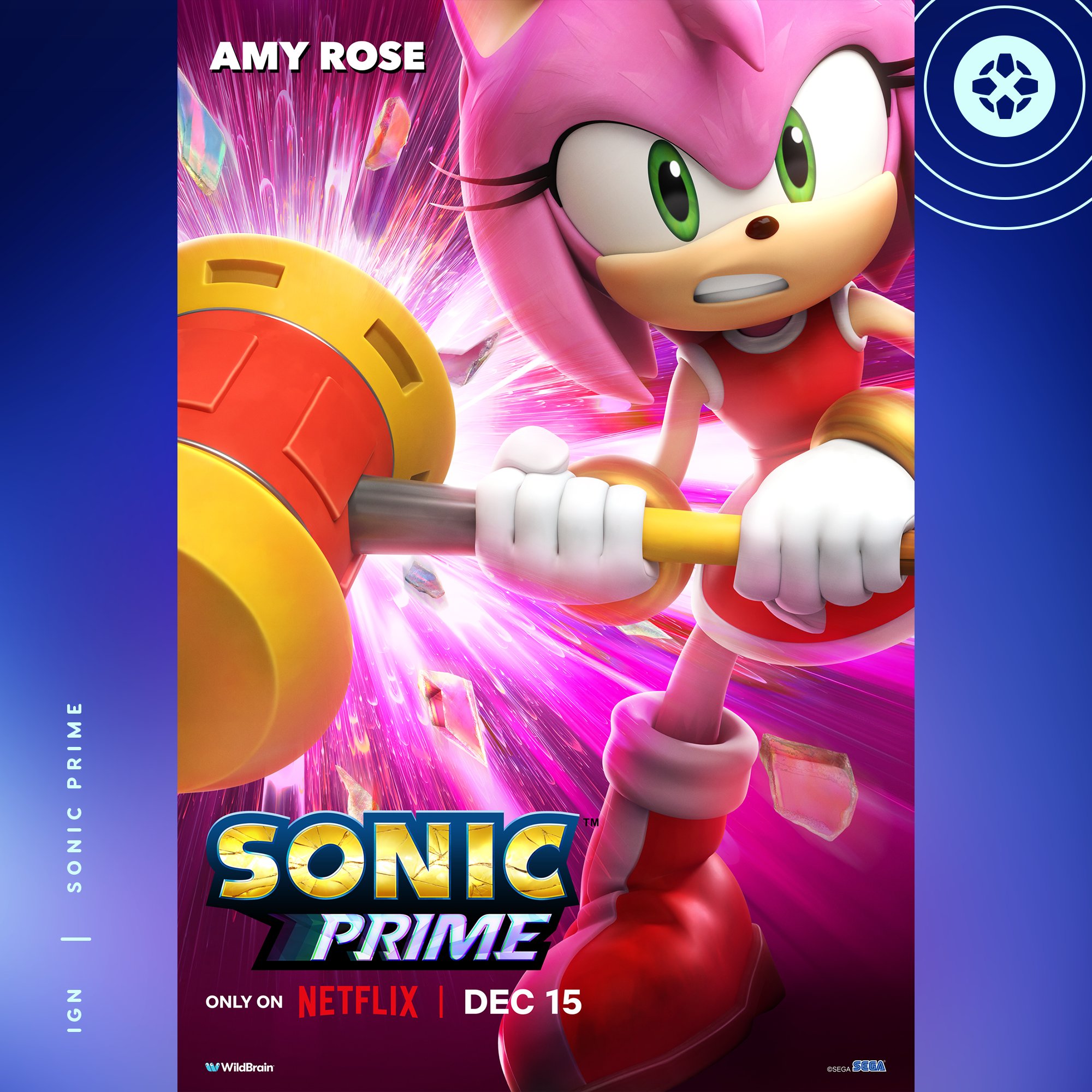 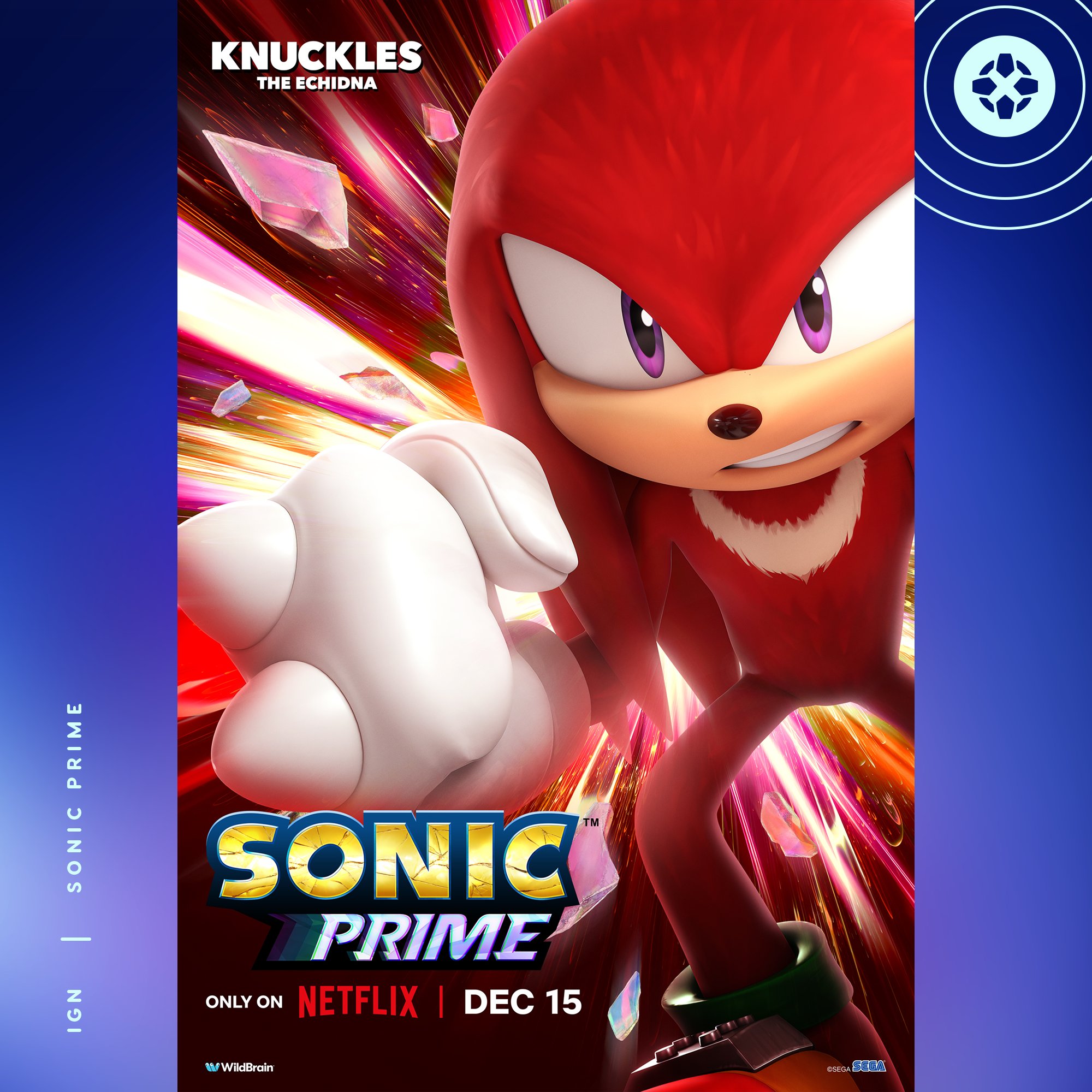 Stay tuned for more as we get closer to the show’s premiere.