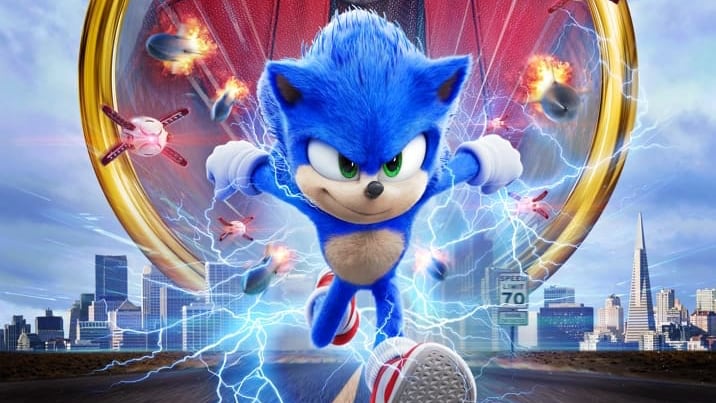 Last week, we reported that the live-action Sonic the Hedgehog movie had achieved the highest-ever domestic weekend gross for a video game adaptation, beating out rivals like Detective Pikachu.

Now the film has sped past a new landmark: $200 million worldwide.

A bit over half of that, $106 million, has come from US ticket sales, while the rest has been picked up from overseas markets. Speaking of overseas, spare a thought for Japan, where Sonic was originally created: the movie doesn’t even come out until March 27. C’mon, dudes.