Sonic Heads to the Stars as Real Space Mission Mascot 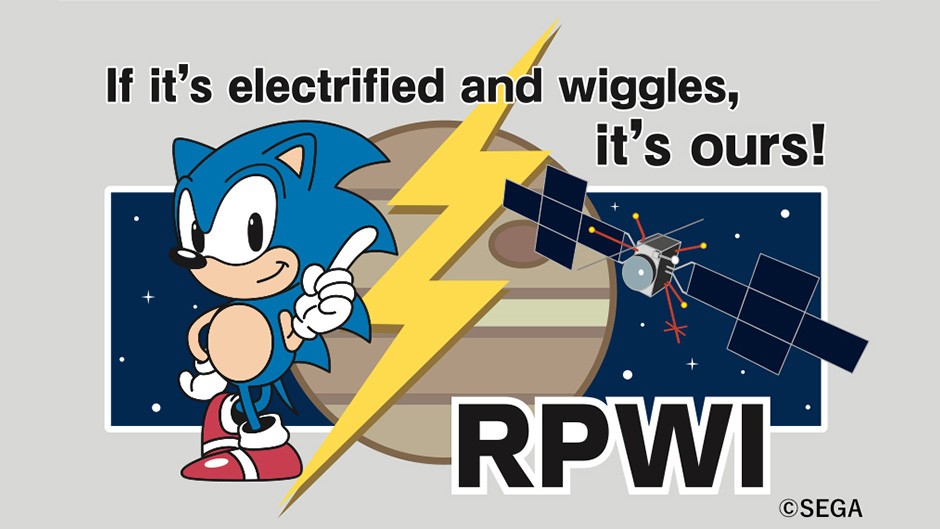 The European Space Agency and Airbus teamed up to develop a spacecraft called the Jupiter Icy Moons Explorer, with the rocket launch scheduled for June of 2022. It won’t be venturing out on its mission to study Jupiter’s moons alone, though, because it has adopted a very special mascot for the occasion.

That mascot is none other than Sonic the Hedgehog, who was chosen thanks to Japan’s Tohoku University, which developed one of the onboard instruments, an RWPI (Radio & Plasma Wave Investigation). Sega gave its blessing, so Sonic’s participation is official!

The mission will have the Jupiter Icy Moons Explorer arriving at Jupiter in 2029, after which it will perform tests on Ganymede, Callisto, and Europa. These three moons are believed to contain large bodies of water, so the tests will see whether or not any of them are habitable. Once the fuel runs out, the spacecraft will deorbit and crash to Ganymede’s surface in 2034.

We wish the crew, and Sonic, the best!