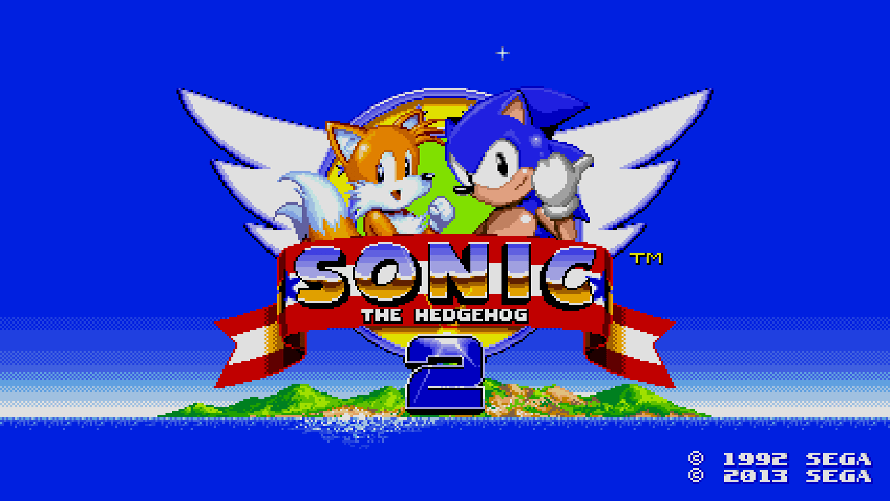 Sega has been celebrating its 60th anniversary with Sonic the Hedgehog taiyaki, and now it’s announced that Sonic the Hedgehog 2 and Nights into Dreams can be played free on Steam. This has gotten many fans excited, but Sonic’s lead programmer, Yuji Naka, is not pleased with this.

Naka gave his thoughts on Twitter, and SoraNews24 supplied a translation.

“So now they’ve made Nights free too. First Sonic 2 and now this – just what is going on with Sega?
“I think it’d be OK for them to value Sonic and Nights a little more, but I guess it can’t be helped since they’re old games now.”

“As usual, when you look at the listed credits, there’s no mention of the people who actually made these games. This really strikes me as strange. I think things like this are why the game industry is no good. They probably display the original creators’ names after you beat the game, but there are so many people listed who didn’t have anything to do with actually making it.”
“The whole reason the port can be as is because of the people who made the original in the first place, so I think it’s odd to boastfully act as though it’s the porting team’s game. Shouldn’t the original games’ creators names be visible even without beating it? Or maybe they shouldn’t list the porting team’s name at all?”

Naka got responses from both people who agreed and people who disagreed. One person in agreement wrote, “I strongly agree with you. I saw they were free on Steam yesterday, but I didn’t download them. The credits were full of people who didn’t make them. Games are for gamers and creators.”

One person who disagreed wrote, “Giving away games for free doesn’t always mean the company doesn’t value them…It lets the maximum number of people play them, and that’s not a bad thing. It’s also a thank-you to fans who have been supporting the franchise for so long, and helps keep the love that particular game going.”

What do you think of Naka’s comments?