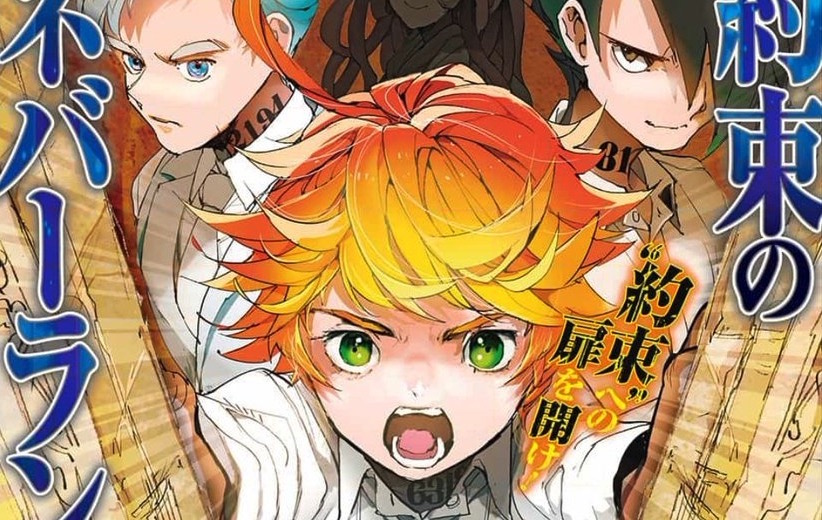 Those who find themselves curious about the numbers for some of Japan’s biggest manga magazines can now get a little insight thanks to Shueisha’s Media Guide 2019. The latest version of the document was released to provide publication information to advertisers, but it also gives the rest of us an idea of just how many copies of periodicals like Shonen Jump are currently in circulation.

As expected, Weekly Shonen Jump tops the numbers for boys’ and men’s magazines, with an average circulation of 1,740,000. Here are the rest of the numbers for some of Shueisha’s male-targeted magazines: 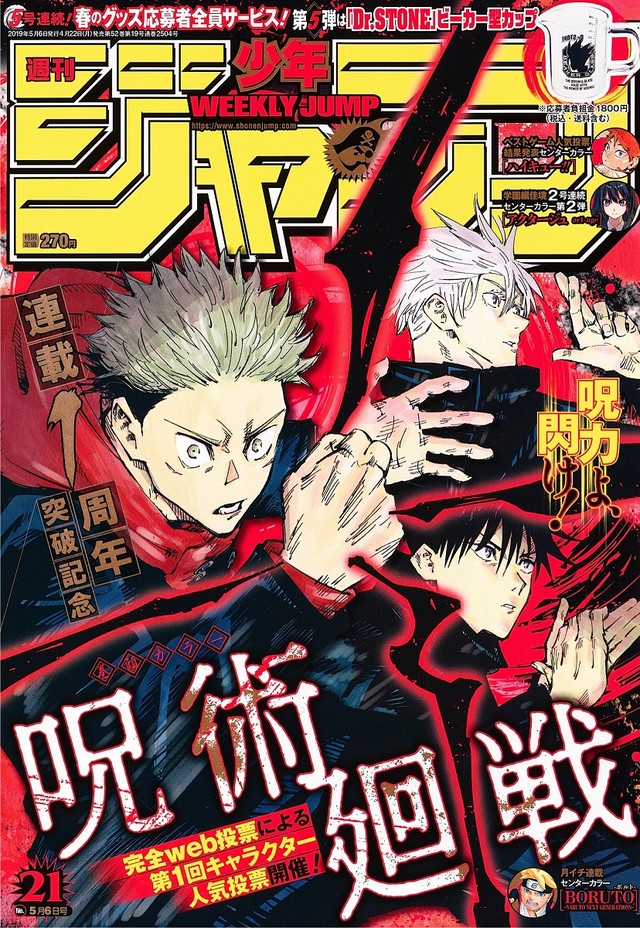 2.4 million weekly active users visit the Shonen Jump+ website and app. While there isn’t a breakdown of gender demographics for Shonen Jump, Shueisha offered up some age-based statistics.

One of the magazines Shueisha did break down into gender demographics was V Jump. 90% of its readers are men and 10% are women. Age wise, upper elementary school readers make up a solid quarter of the audience.

On the girls’ and women’s magazines front, Ribon leads the charge with an average circulation of 145,000. As for the rest: