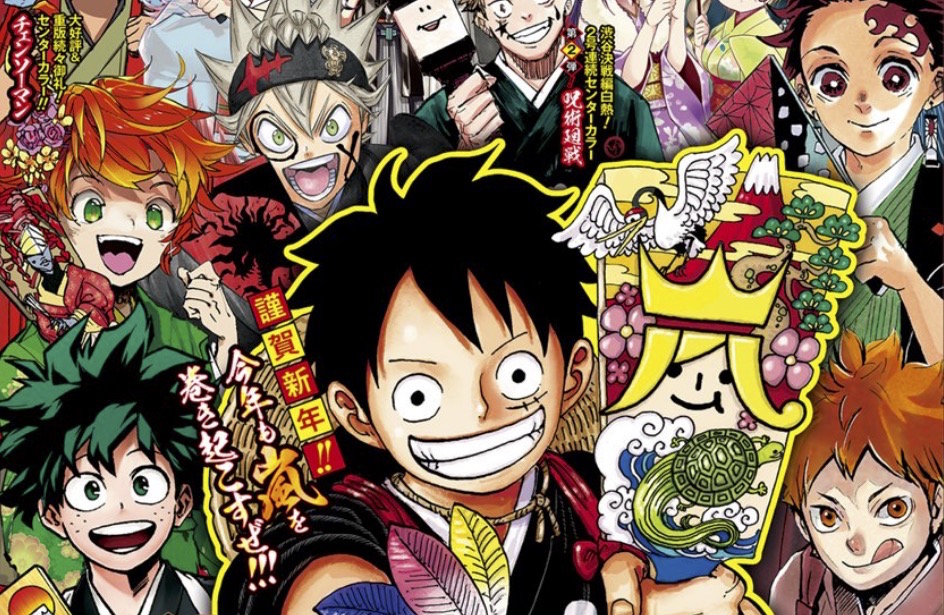 Back in October of last year, a Chinese site administrator was arrested in Shanghai for running a site that had been hosting illegally-uploaded manga from Shueisha and other publishers—including Shonen Jump titles—since 2013. These chapters typically went online before Jump hit stands, but now Shueisha has emerged victorious in a legal battle with this notorious manga pirate.

According to Shueisha’s statement, a conviction was made and the man—who admitted to the charges—was hit with a three-year suspended prison sentence and a fine of 80,000 yuan (about $11,300). It all went down in Shanghai’s Xuhui District People’s Court, and in addition to receiving what essentially boils down to a form of probation, the man in question issued a formal letter of apology to Shueisha.

Here’s what he said in his letter:

“During my time in incarceration, I have been reflecting on the error of my ways, and sincerely regret my actions…I apologize deeply for the ill effects of my infringement.”

Shueisha previously stated that this website caused significant financial and intellectual damage to the company and those who create the manga it publishes. Over the course of the site’s existence, it had roughly 400,000 unique users and paid advertising.