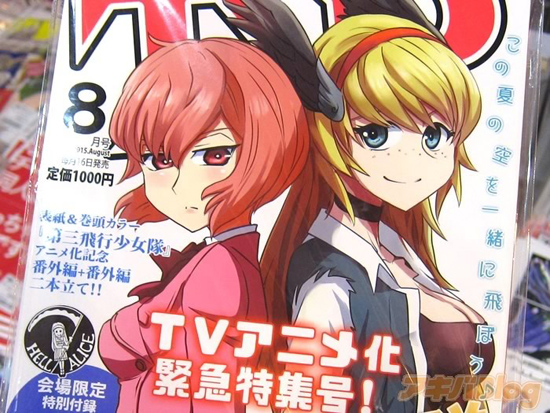 Fans of Shirobako (are there people who aren’t fans of Shirobako? who are you monsters?) will remember the second cours’ anime-within-an-anime was The Third Girls Aerial Squad, written by fictional manga-ka Takezo Nogame.

Nogame was based on real-life manga artist Takeshi Nogami, who added another layer to the already very meta universe of Shirobako this past weekend by releasing a real Third Girls Aerial Squad manga.

The manga, which was cleverly released in a fake manga magazine called Monthly Shonen Tops, was distributed at Comic Market and can also be found in some anime stores, reports ANN.

Nogami, whose manga Girls und Panzer was adapted into an anime series by Shirobako director Tsutomu Mizushima, seems to be having a great deal of fun with his Shirobako cameo, changing his Twitter handle to Nogame for April Fools’ Day this year.

Third Girls Aerial Squad was also adapted into a one-shot OVA and released alongside volume seven of Shirobako in July.

What’s real and what’s a Shirobako inside joke? We don’t even know anymore. 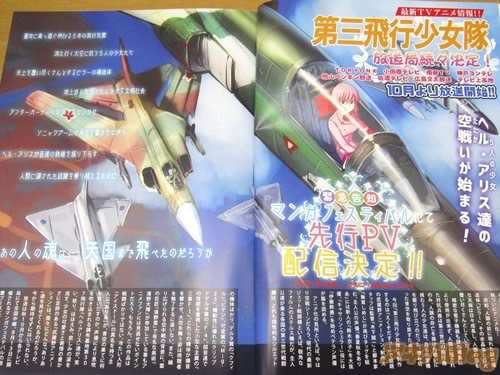 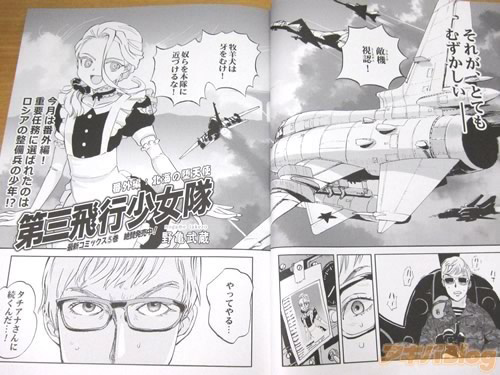