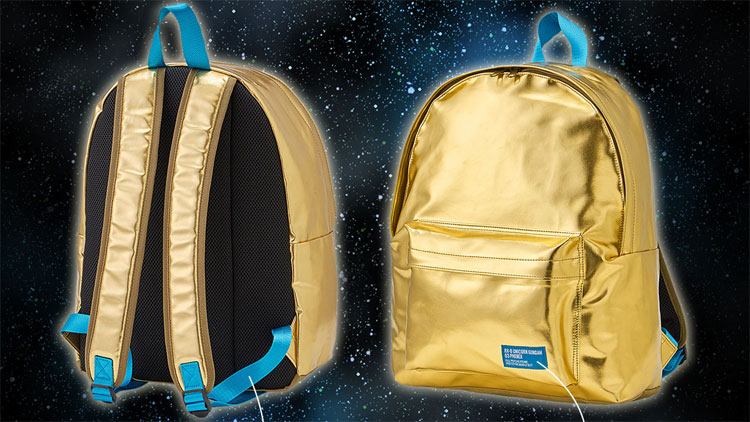 Interested in repping your love for Gundam Narrative and standing out in a major way? This backpack may be for you.

Modeled after the RX-0 Unicorn Gundam 03 Phenex, the bright gold backpack goes for 8,100 yen (about $75) and is up for preorder now. Just make sure you’re willing to accept responsibility for blinding a few folks. 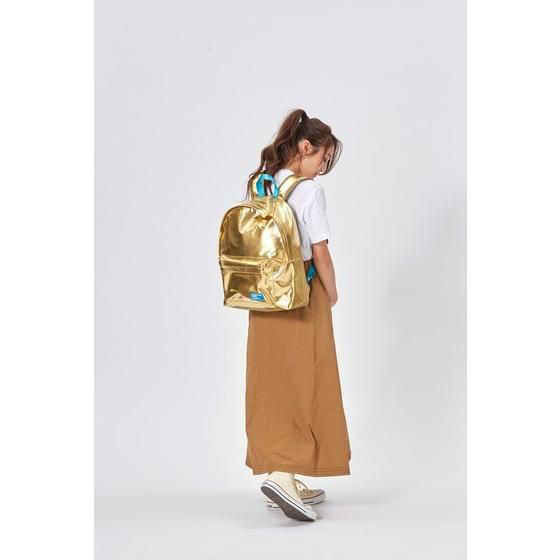 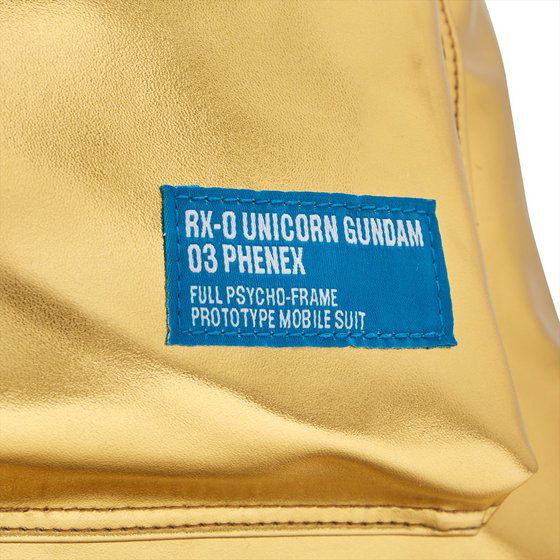 U.C. 0097, one year after the opening of “Laplace’s Box.” Despite the revelation of the Universal Century Charter that acknowledges the existence and rights of Newtypes, the framework of the world has not been greatly altered.

However, the RX-0 Unicorn Gundam 03, which disappeared two years earlier, is now about to show itself in the Earth Sphere once more. A golden phoenix… named Phenex.