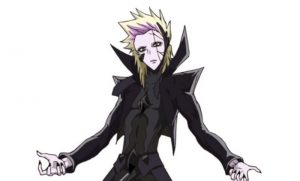 A new voice cast member joined the Shinkalion anime this weekend, and the voice in question will no doubt be familiar to many. Known as the actor behind roles such as Eijiro Kirishima in My Hero Academia, the lead in Samurai Flamenco, and Chikara Ennoshita in Haikyu!!, among others, Toshiki Masuda is now in the Shinkalion mix as the enemy agent Kairen.

According to Masuda, the role is a challenging one with plenty of mystery surrounding it. He urged viewers to play close attention to the direction his character takes in future episodes, and expressed excitement at being a part of a popular series like Shinkalion, which as of right now isn’t streaming outside of Japan. 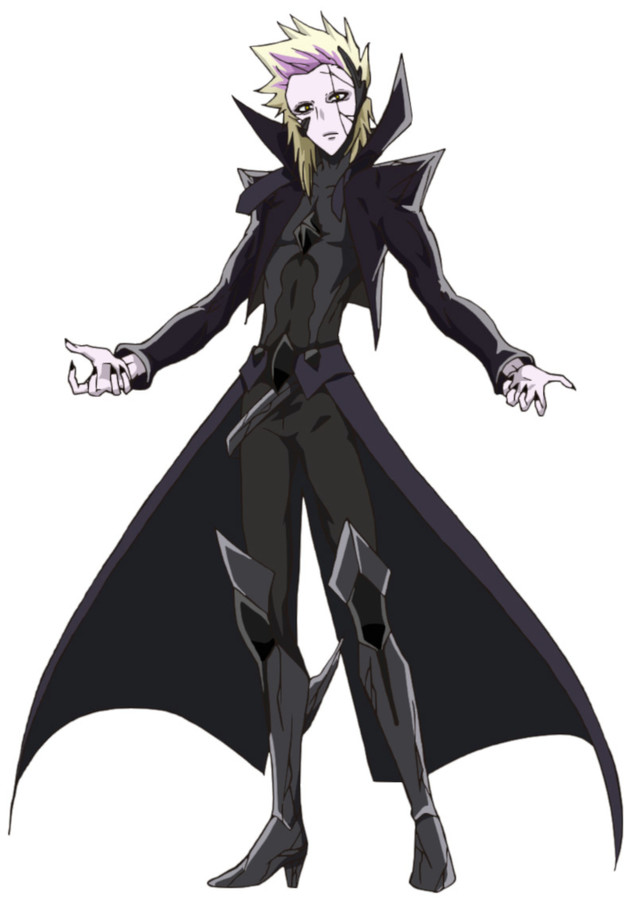