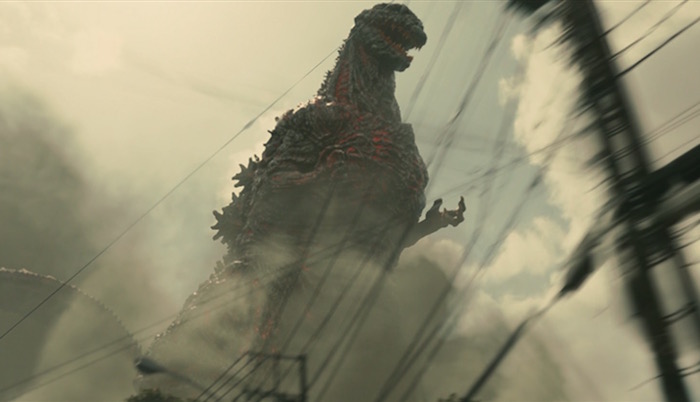 Did you miss Shin Godzilla during its North American theatrical run? If you feel the need to fix that, you’re in luck, because Funimation officially extended the run through October 27. Despite being a limited screening, Hideaki Anno and Shinji Higuchi’s take on Godzilla managed to bring in around $1.5million during its initial run, so it will be sticking around for a little longer.

A special Saturday matinee is planned in over 200 theaters across the US and Canada on October 22, and select theaters will also be screening Shin Godzilla daily through October 27. For more information on theater locations and other details, head to Funimation’s official website.