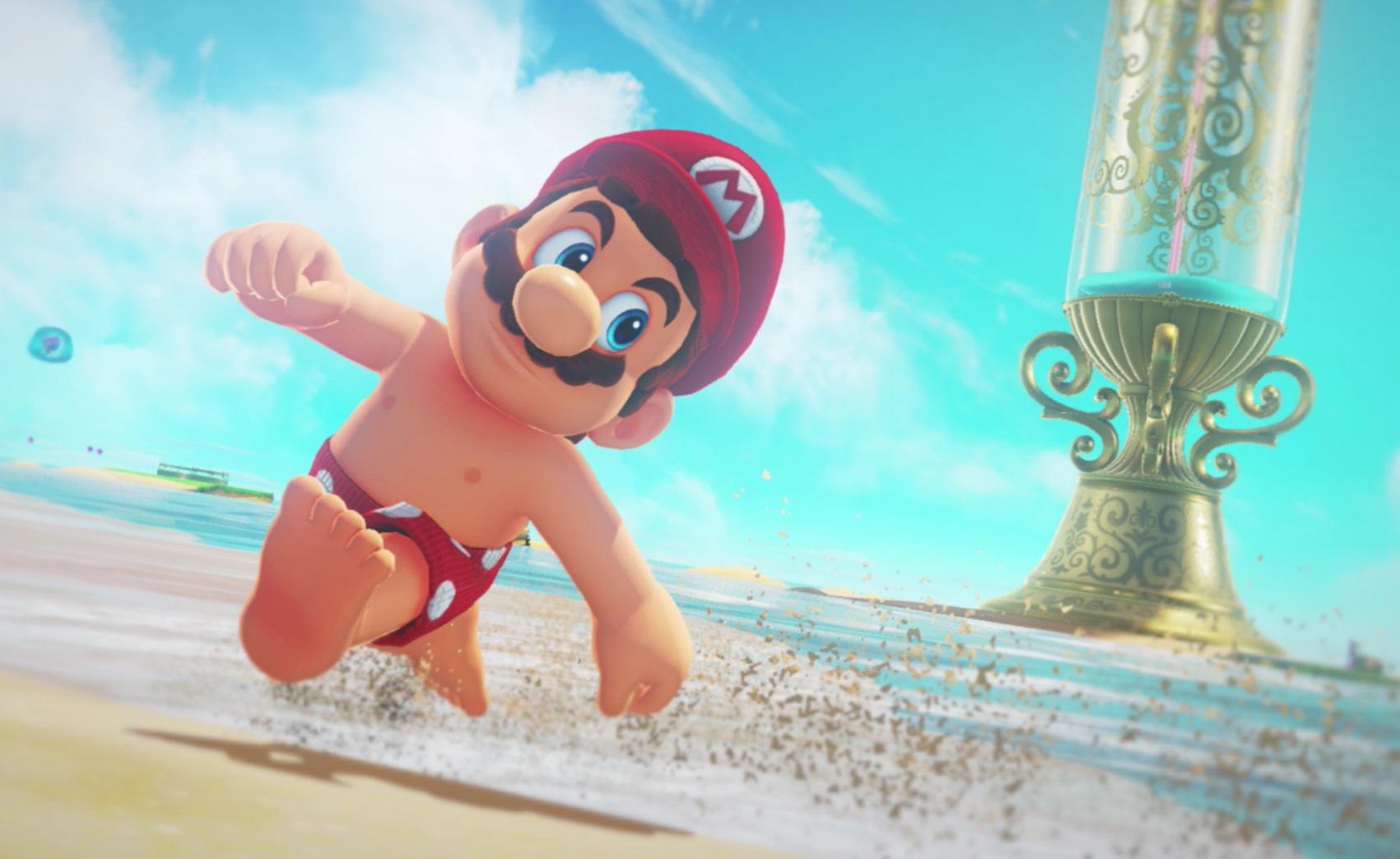 The Super Mario Bros. animated film—which stars Chris Pratt as everyone’s favorite Goomba-stomping plumber—was originally slated to premiere on December 21, 2022, but those plans have changed. In fact, Mario mastermind Shigeru Miyamoto himself grabbed the keys to Nintendo’s Twitter account to announce the delay.

Super Mario Bros. is now set for April 7, 2023 in North America, followed by an April 28, 2023 release in Japan, giving us about a year to wait to see how it all shakes out. As noted in the Tweet in question, Miyamoto came to the decision after consulting with Illumination studios partner Chris Meledandri.

This is Miyamoto. After consulting with Chris-san, my partner at Illumination on the Super Mario Bros. film, we decided to move the global release to Spring 2023–April 28 in Japan and April 7 in North America. My deepest apologies but I promise it will be well worth the wait.

We don’t know too much more about the feature, which has Aaron Horvath and Michael Jelenic co-directing based on a script by The Lego Movie 2‘s Matthew Fogel. In addition to Pratt in the lead, the film will star It’s Always Sunny in Philadelphia‘s Charlie Day as Luigi, Anna Taylor-Joy as Princess Peach, Jack Black as Bowser, Keegan-Michael Key as Toad, Seth Rogen as Donkey Kong, Fred Armisen as Cranky Kong, Kevin Michael Richardson as Kamek and Sebastian Maniscalco as Spike. 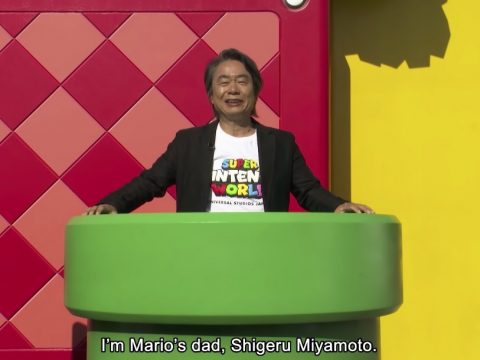 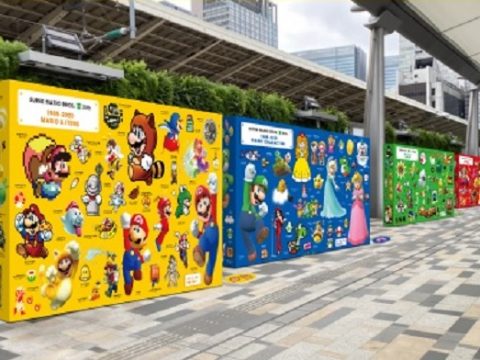 The Mandalorian and Star Wars: Visions Get Their Own Manga
New Date A Live IV Trailer Focuses on Mukuro Hoshimiya