She Professed Herself Pupil of the Wiseman Anime Reveals New Visual 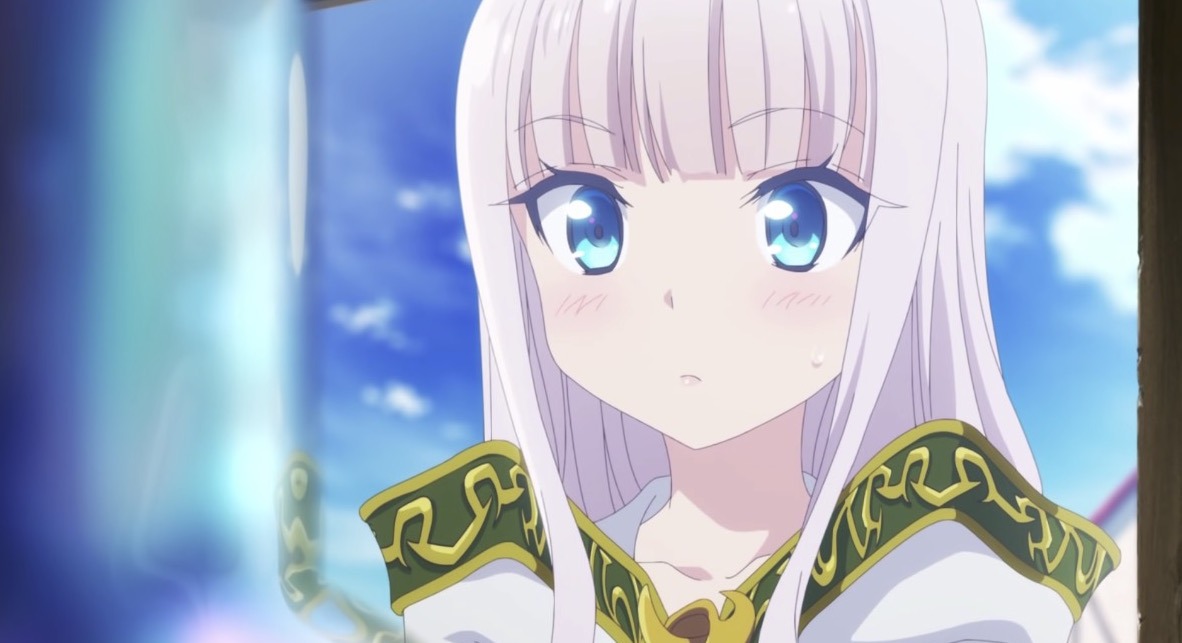 A TV anime adaptation is on the way for Hirotsugu Ryusen’s isekai light novel series She Professed Herself Pupil of the Wiseman, which first kicked off on user-generated novel publishing site Shousetsuka ni Narou back in April 2012. 15 print volumes have been released since, and now we can get a better look at how it translates to anime thanks to a brand new key visual.

Date A Live‘s Keitaro Motonaga is directing the adaptation at anime production house Studio A-Cat, with a premiere planned for sometime this year. Check out the visual below while we wait for more. 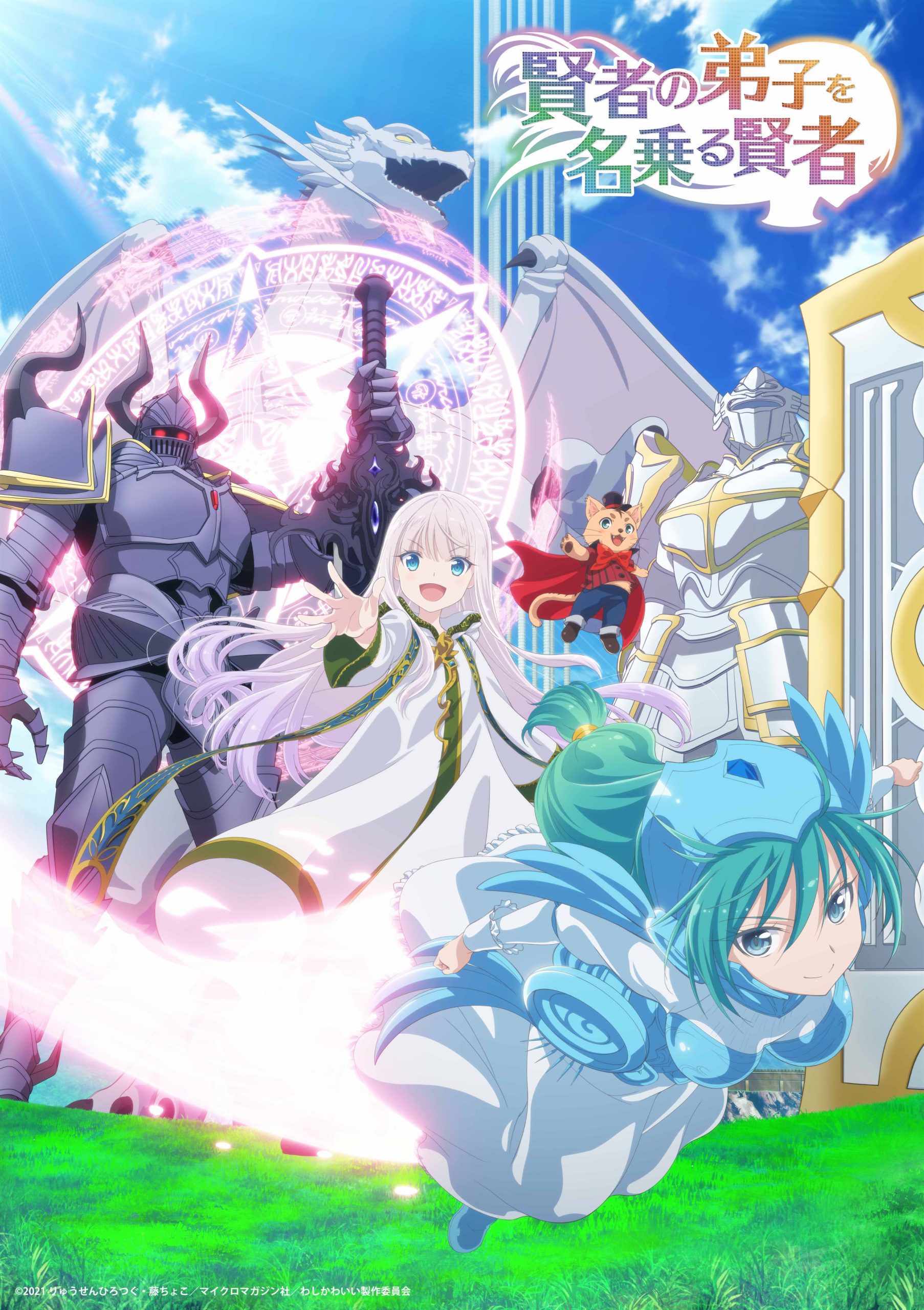 Here’s the first promo from March:

Seven Seas Entertainment licensed the series for North America, and the first volume is due out on September 21. Here’s the official synopsis:

Sakamori Kagami was one of the top players in the VRMMO Ark Earth Online as Danblf, a veteran summoner with the gravitas to match his elite status. When he falls asleep playing one day, he’s transported to a world where the game is reality—but instead of his all-powerful avatar, he’s stuck in the body of a cute young girl! He can’t let anyone know that this little cutie is really Danblf, so he takes the name “Mira” and claims to be Danblf’s disciple. If this gets out, he’ll never live it down!

she professed herself the pupil of the wise man 4 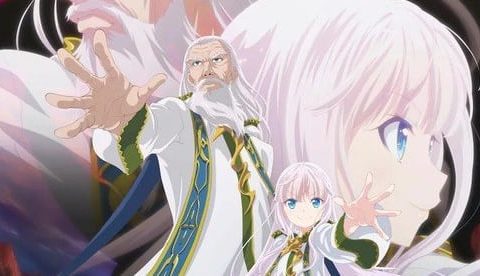 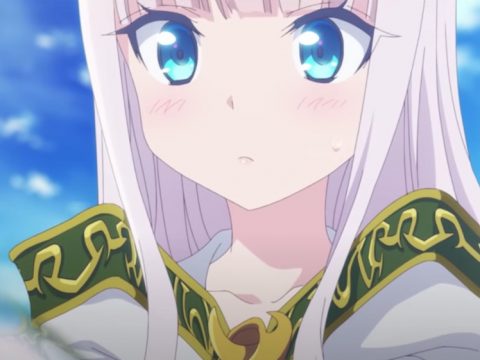 She Professed Herself Pupil of the Wiseman Anime Premieres in January 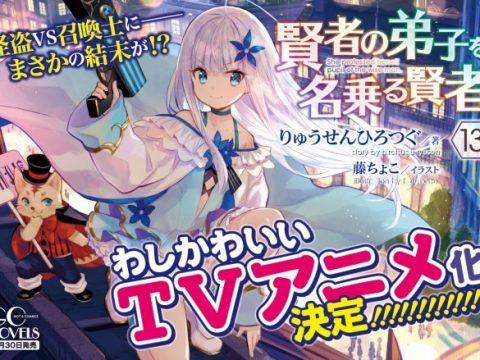