Shangri-La Frontier Gets a Video Mixing Manga and Animation 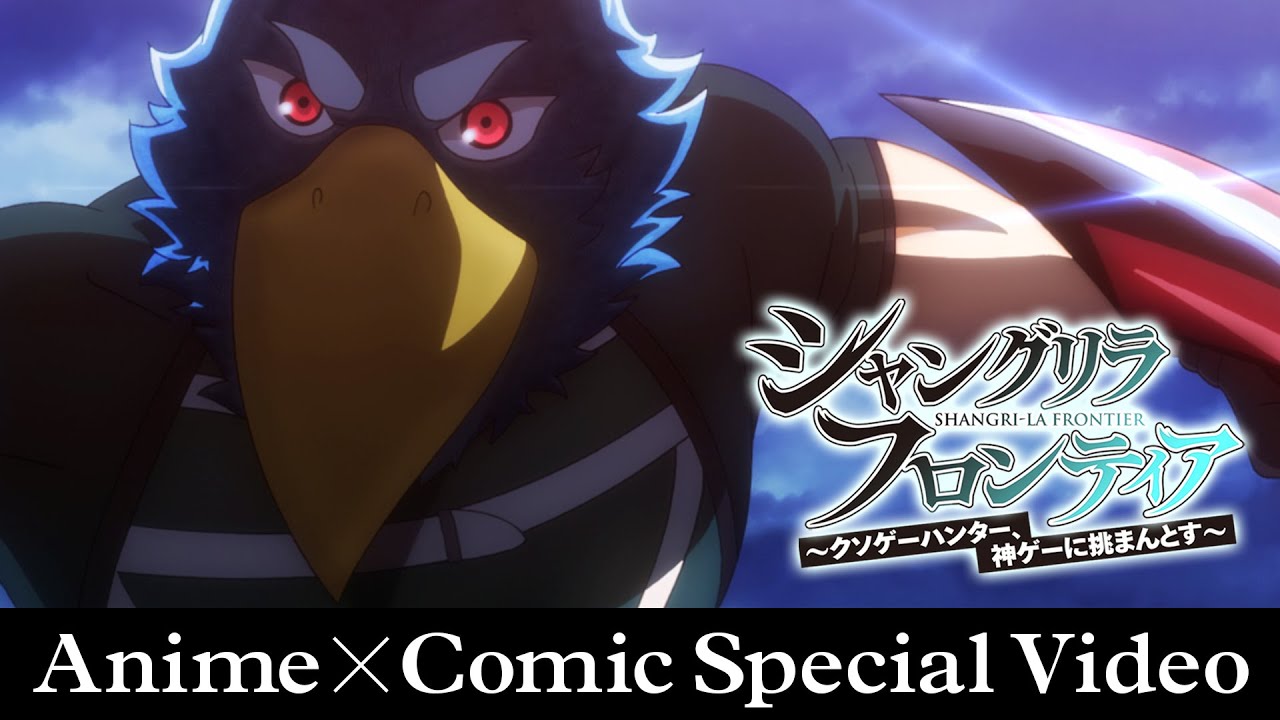 The manga Shangri-La Frontier first began coming out last year in July, and a video has been released to mark this event. In the video you can see both pages from the original manga, and animation of the characters. Actress and singer Azumi Waki is the narrator of the video, and singer and actor Yuma Uchida lends his talents by playing Sunraku.

Besides being the narrator, Waki has also been tapped to be an ambassador for the series. Kodansha Comics has licensed the manga in America, and it gave this description:

“Second year high school student Rakuro Hizutome is interested in one thing only: finding ‘shitty games’ and beating the crap out of them. His gaming skills are second to none, and no game is too bad for him to enjoy. So when he’s introduced to the new VR game Shangri-La Frontier, he does what he does best—min-maxes and skips the prologue to jump straight into the action. But can even an expert gamer like Rakuro discover all the secrets that Shangri-La Frontier hides…?” 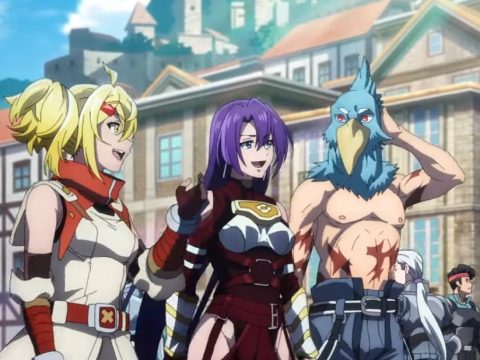