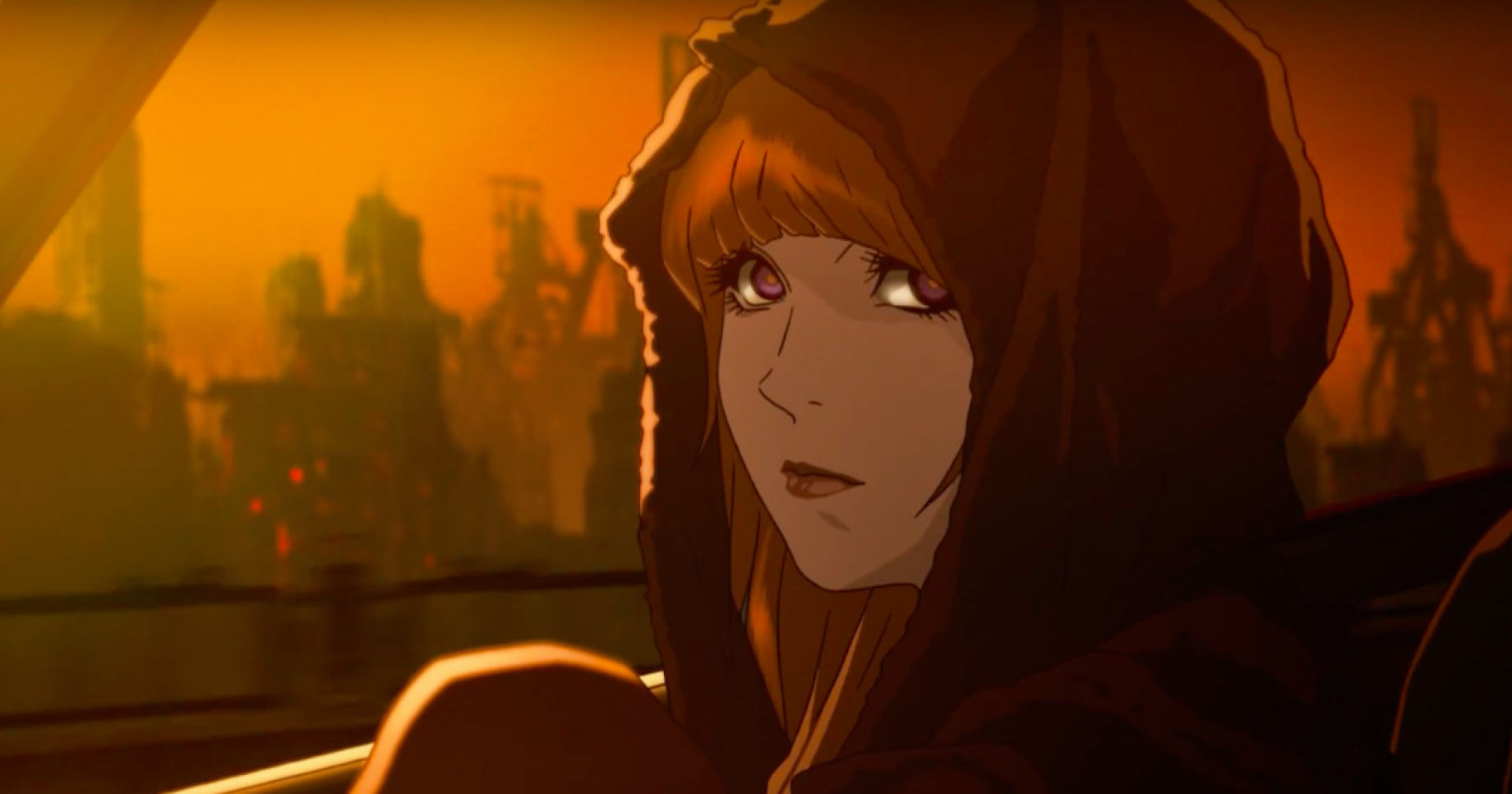 Fans will be able to receive a sneak peek of the anime Blade Runner: Black Lotus this July 23 thanks to the Comic-Con@Home 2021 panel, but we don’t have to wait that long until we get more information about it. The main cast of both the English and Japanese versions has been released.

The anime is being directed by Shinji Aramaki and Kenji Kamiyama. 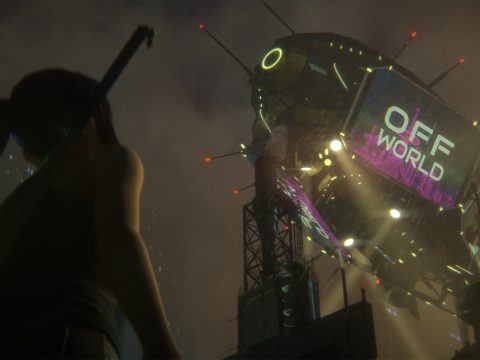 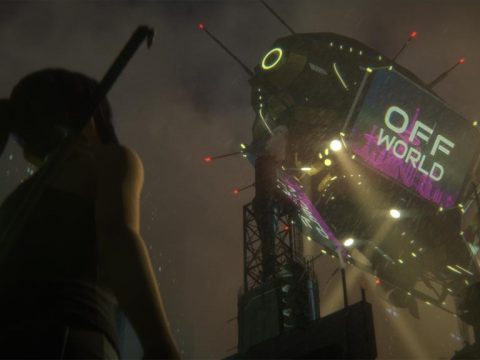 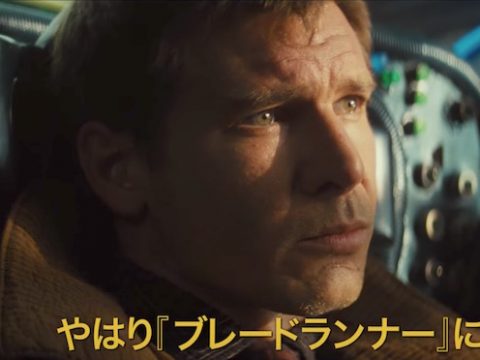