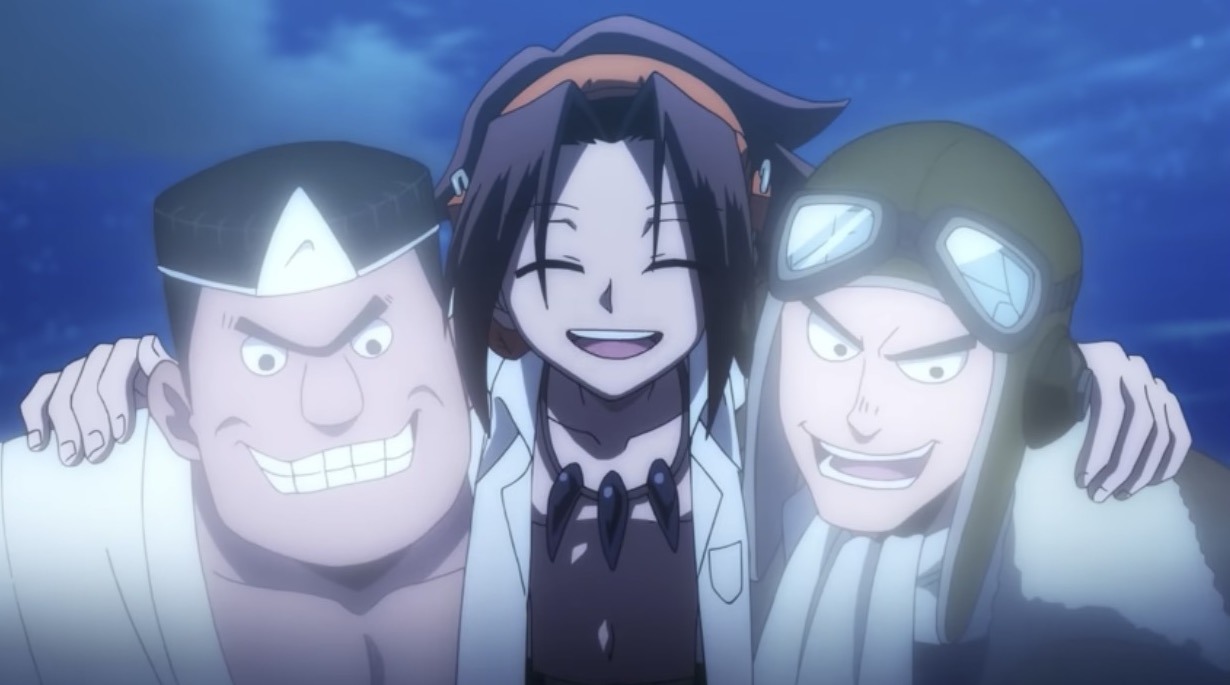 Another new cast member announcement is here for the Shaman King reboot anime, which makes its way to TV in Japan this April. This one will be familiar to fans of the Bleach anime, because one of the key roles for which Masakazu Morita is known is protagonist Ichigo Kurosaki.

This time Morita will be voicing Mosuke, and you can see the character art that went along with the news below. 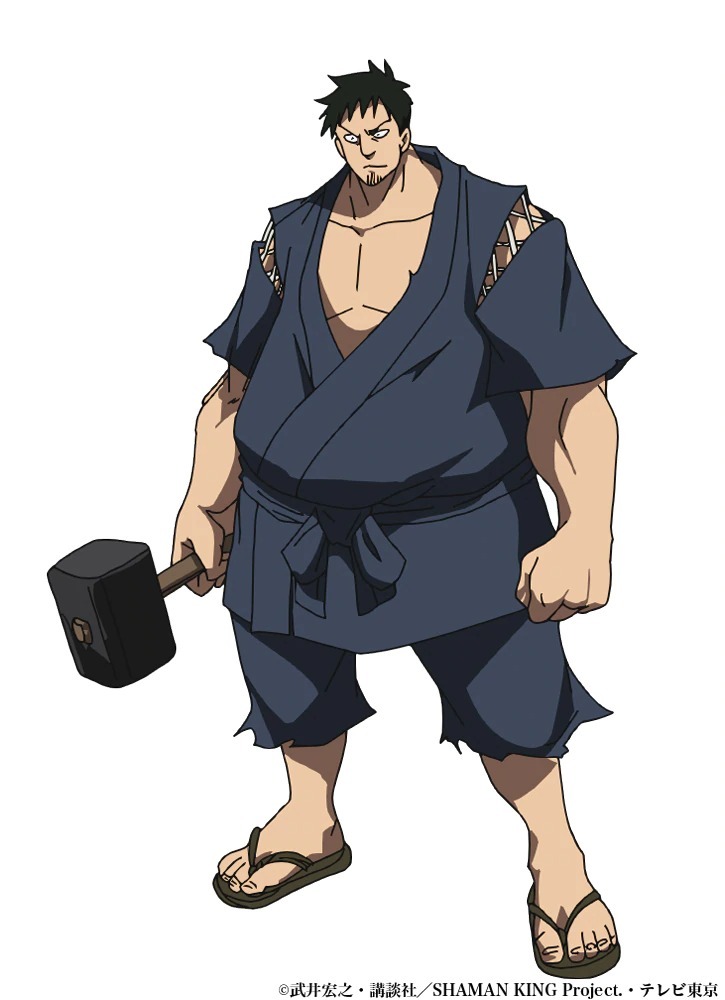 Here’s a trailer for the new anime from December:

We Got An Early Peek at Japan’s Super Nintendo World
The Otaku Box Delivers Monthly Goodies, Including Ecchi Options