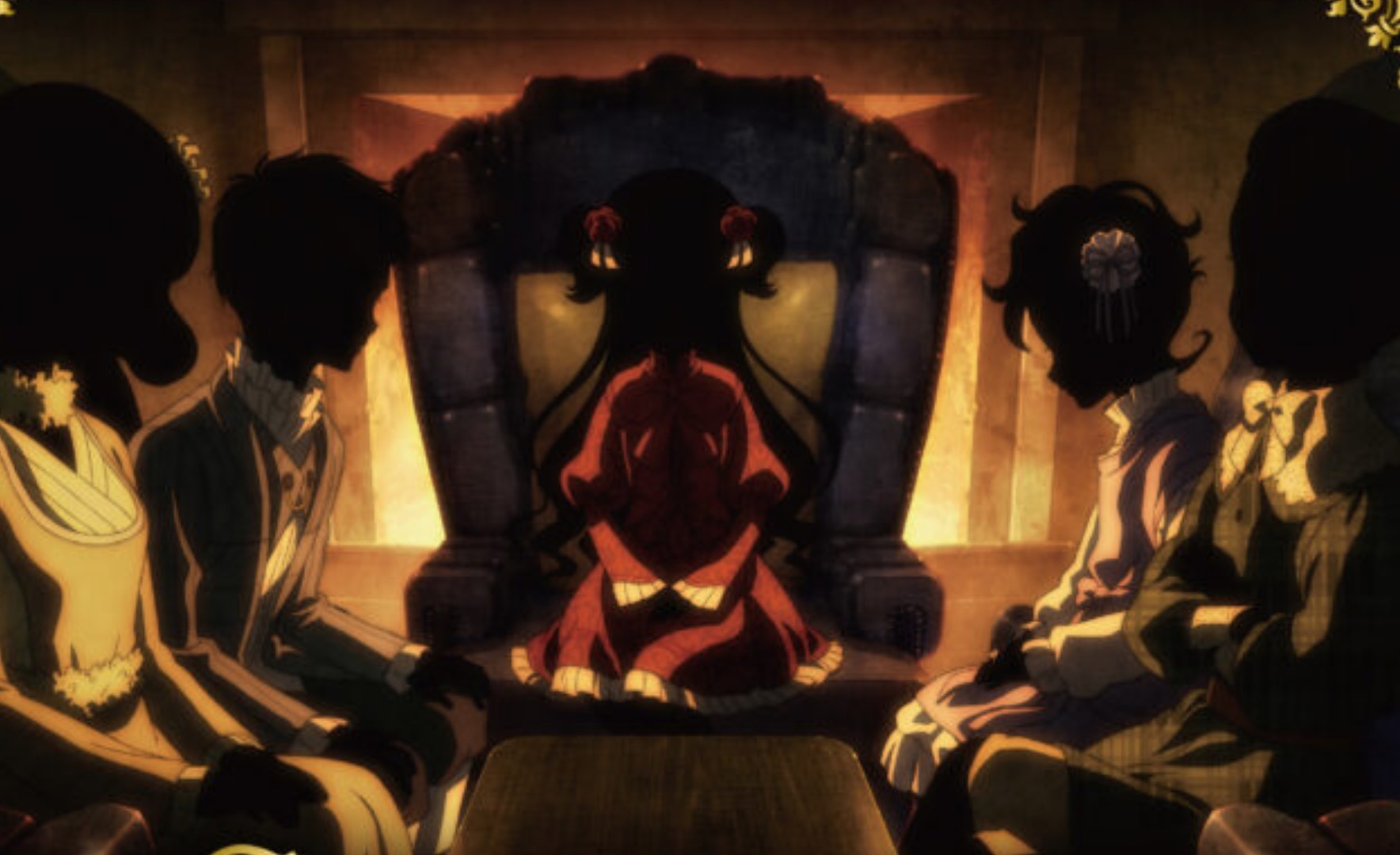 Shadows House, the latest TV anime from the folks at CloverWorks—which made a splash this season with WONDER EGG PRIORITY—now has a home. Funimation announced plans to stream the series exclusively as part of the Spring 2021 simulcast season, so look for the intrigue to begin on April 10.

Kazuki Ohashi (episodes of Kakegurui, PERSONA5 the Animation) directs, with a cast that includes the likes of Akari Kito, Yuu Sasahara, and more.

Shadows House will be on Funimation in the United States, Canada, Mexico, Brazil, United Kingdom and Ireland; on AnimeLab in Australia and New Zealand; and on Wakanim in France, Germany, Russia and Scandinavia. 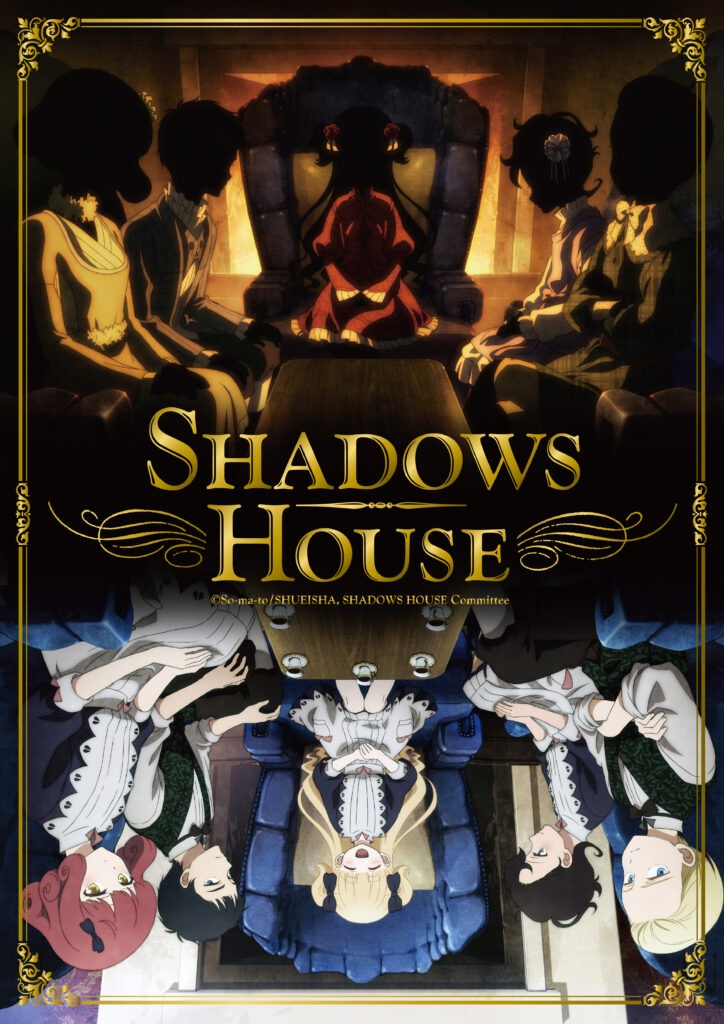 In SHADOWS HOUSE, a faceless clan lives in a large mansion, masquerading as nobles. Their caretakers are living dolls who spend their days cleaning up the dirt the tenants leave behind. But there’s a deeper mystery at play…and the secret of the house will be unveiled.

JUJUTSU KAISEN 0 Movie Revealed for This Winter
Isekai Anime Are Back for Spring! Look Forward to These Three Titles