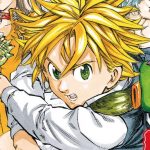 Nakaba Suzuki’s The Seven Deadly Sins manga inspired a new stage play in Japan, with the first run set for August 3-12 at Tokyo’s The Galaxy Theatre. Nobuhiro Mōri (stage plays for Black Butler and Hakuōki) is directing and writing the production, and the cast has been revealed along with a new visual.

The visual is a pretty spot-on mashup of previous anime visuals and manga covers. Check it out along with the full cast below. 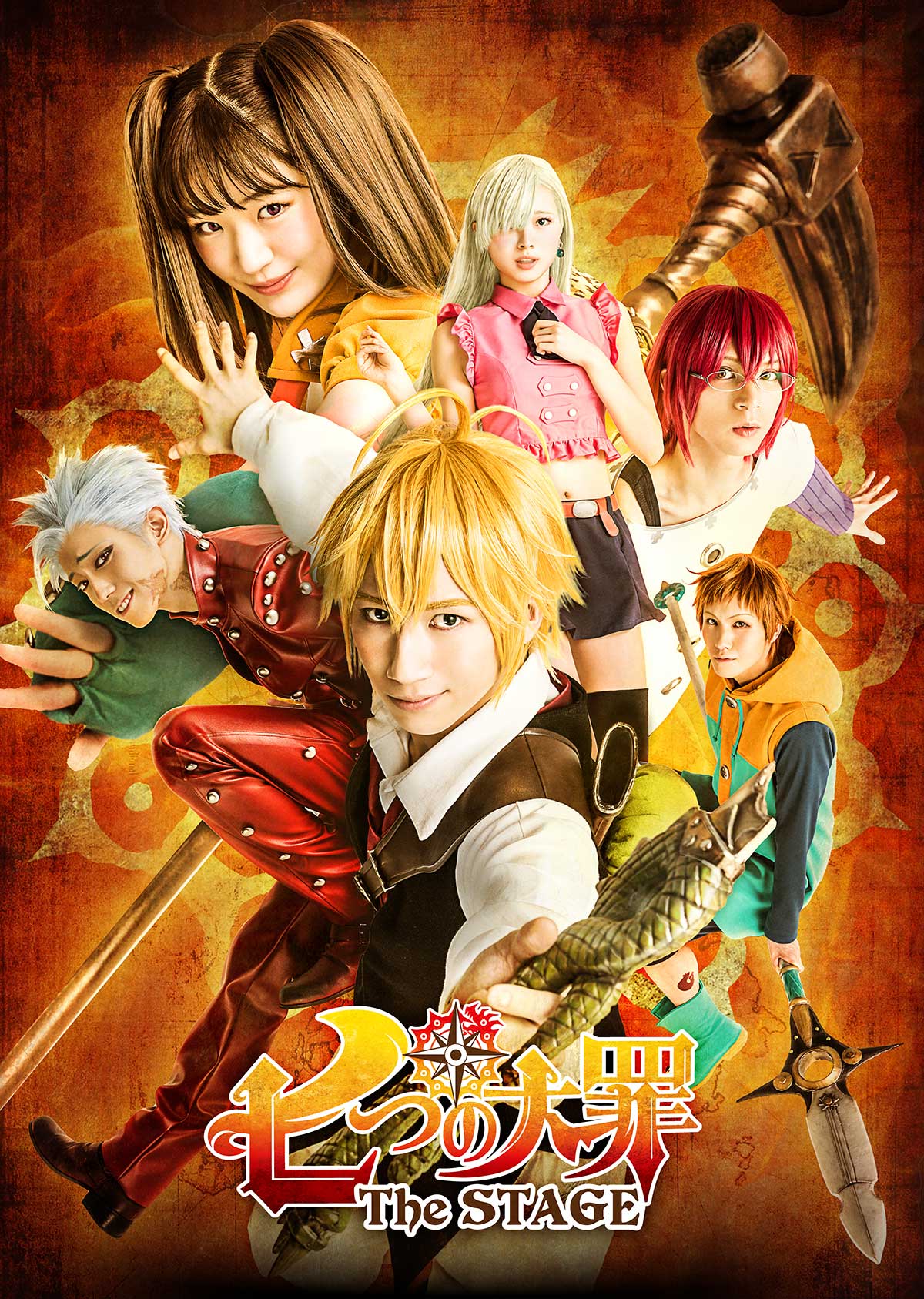 After the Tokyo run, the play will be performed at Osaka’s Umeda Arts Theater Dramacity from August 18 to August 20.