Seraph of the End Gets TV Anime 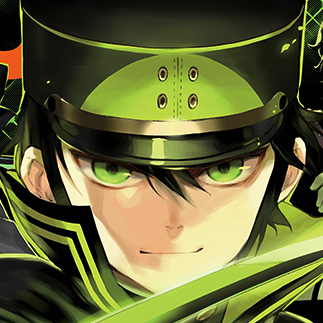 The latest Jump series to make the leap to anime is none other than Seraph of the End: Vampire Reign, the manga written by Takaya Kagami and illustrated by Yamato Yamamoto. A TV anime adaptation was announced in Jump Square, with future details such as scheduling to be announced in future issues.

Here’s how Viz sums up the series, which runs in the English Shonen Jump:

After a catastrophic epidemic kills every adult on earth, vampires arise from the shadows to enslave the remaining human population. Yuichiro and his friends are kept as vampire fodder in a creepy underground city. Yuichiro dreams of one day fighting back, and the first step is staging a daring escape from their vampire overlords…

And here’s our review of the manga’s first volume. 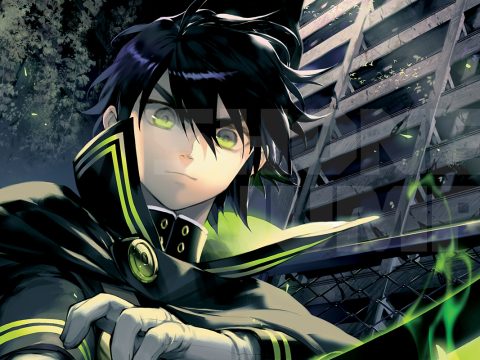