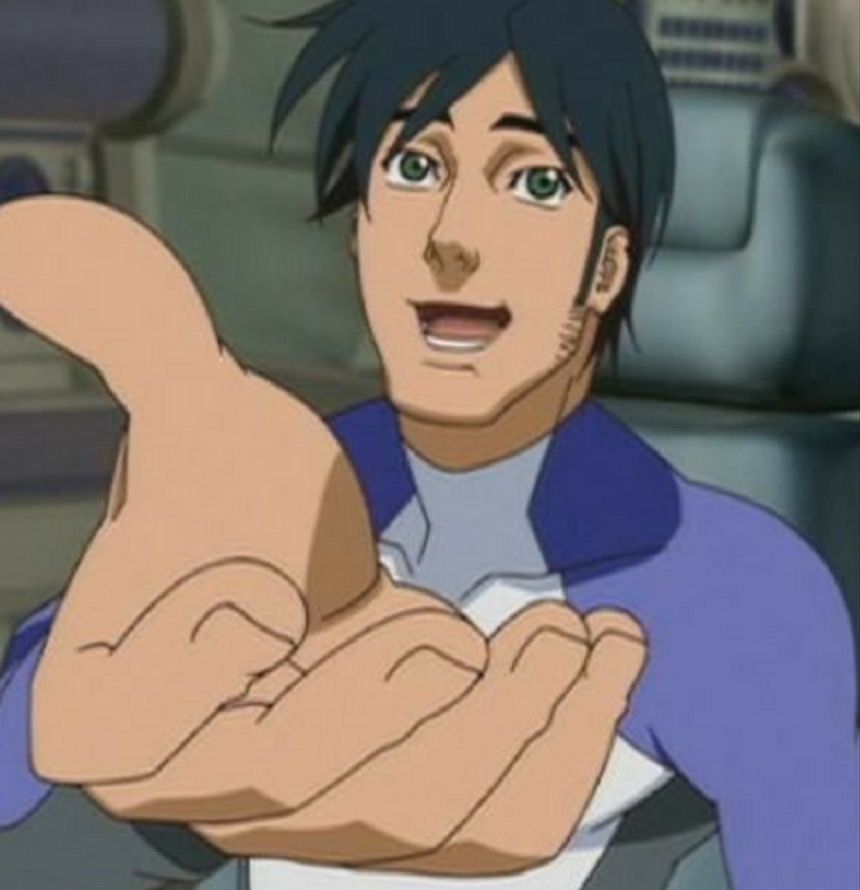 The latest series to be licensed by Sentai Filmworks is a French-Japanese co-production called Time Jam: Valerian & Laureline. Originally produced in 2007 and based on the influential 1967 French comic, the complete 40-episode series will be available through select digital outlets soon, with a home video release to follow.

In the year 2417, a dashing space cadet named Valerian travels to the year 912 where he breaks the rules and rescues a beautiful, and highly intelligent, peasant girl named Laureline. When his actions make the Earth disappear from the solar system, as the only humans left in the galaxy, Valerian and Laureline begin a new life as adventurers through time and space in hopes of restoring the Earth. Meanwhile, the two must also work together in a galaxy threatened by the sinister Vlagosian armada!