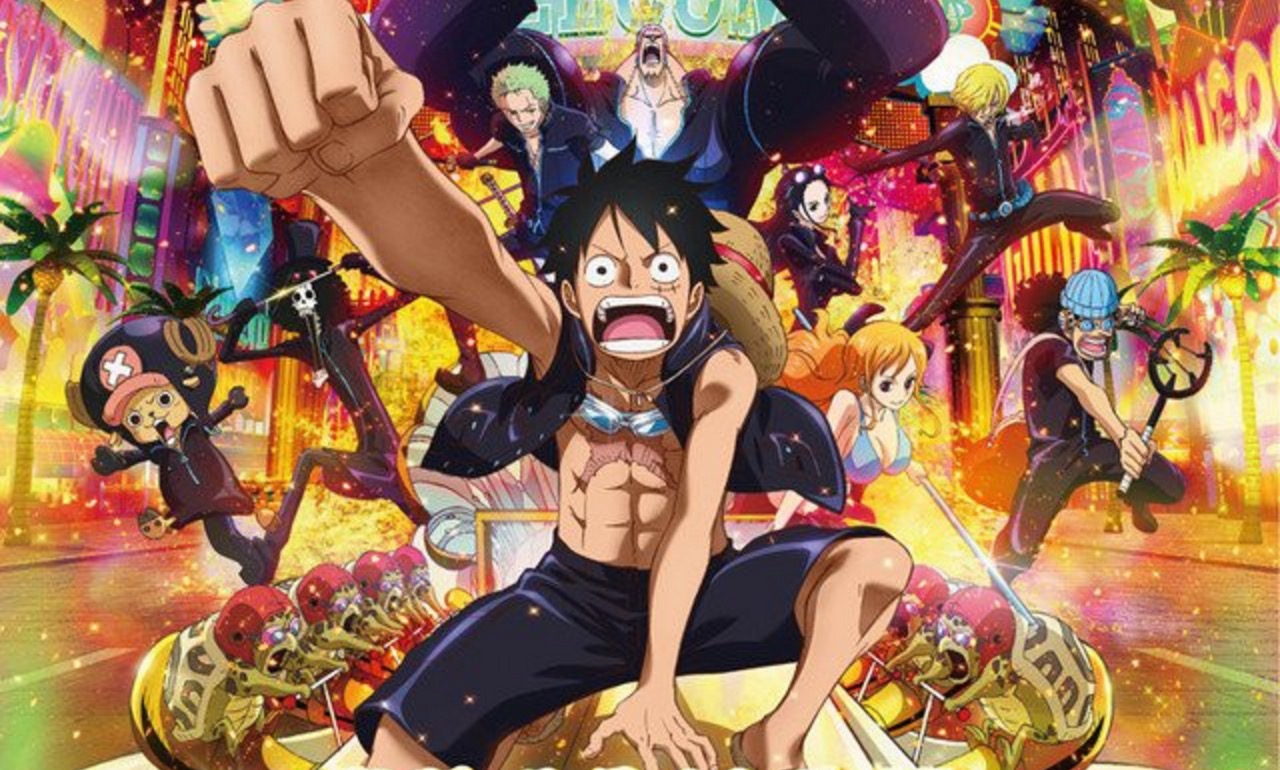 Public/private business venture “YOKOSO! EIGAKAN!” is looking to promote Japanese films to foreign tourists, and what better way to do so than with the theatrical release of One Piece Film Gold? As part of the project, limited screenings—set to run from July 3 to August 5—will feature English and Chinese subtitles.

This marks the fourth entry in the film project, which previously did the same for Dragon Ball Z: Resurrection ‘F,’ Anthem of the Heart, and Garakowa – Restore the World –. If you feel like planning a trip to Japan around One Piece Film Gold, here’s where you’ll be able to find subtitled showings this summer: 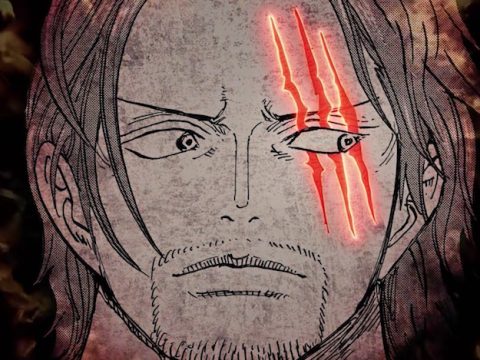 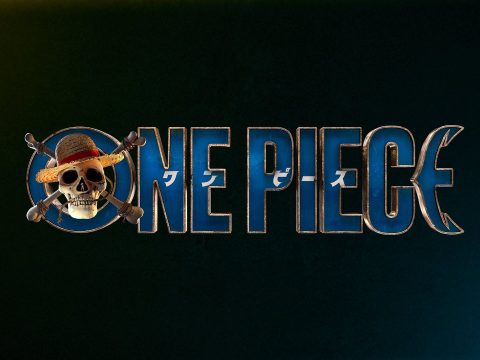 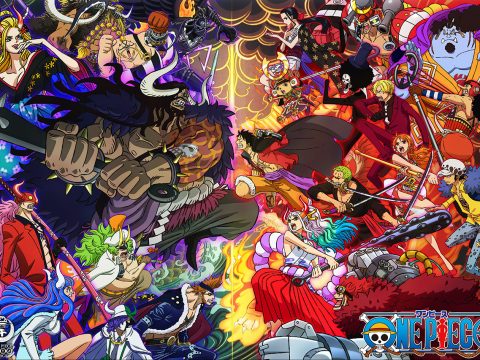