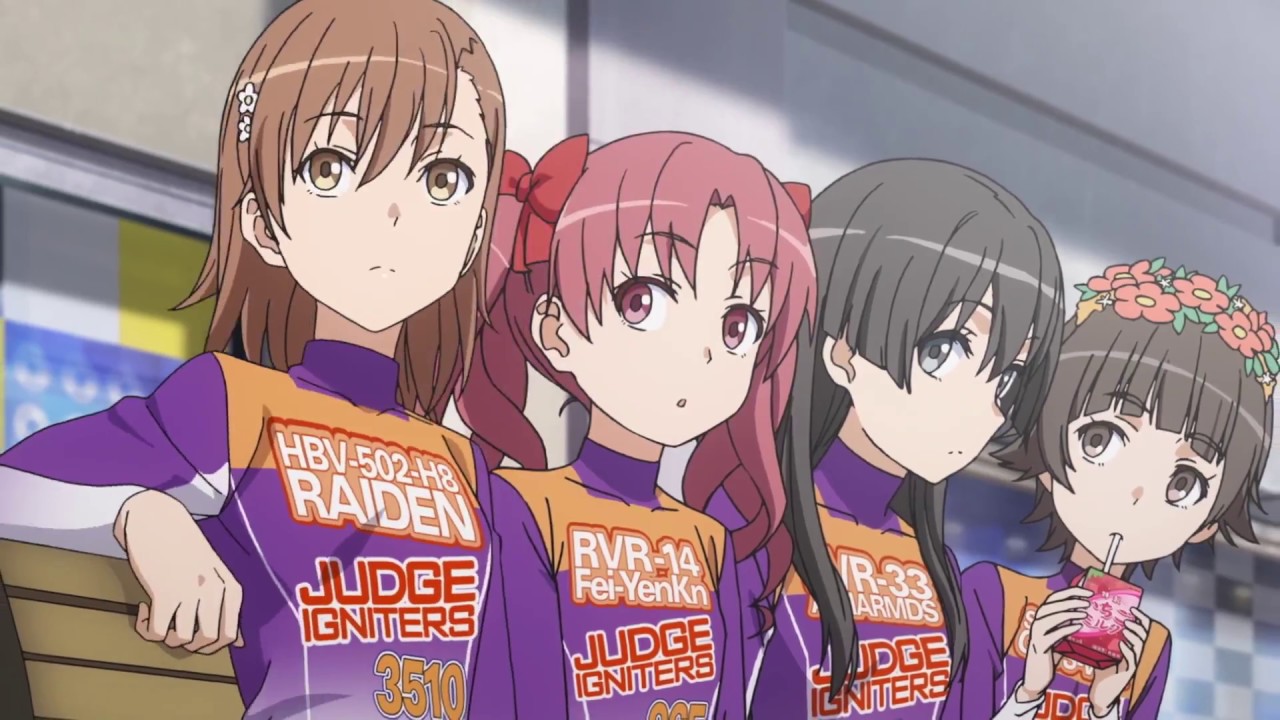 A Certain Magical Virtual-On is a crossover between the A Certain Magical Index franchise and Sega’s Cyber Troopers Virtual-On series of twin-stick mech brawlers. The game launched on PS4 and PS Vita in Japan on February 15 of last year, but Sega recently announced plans to halt both physical and digital sales of the title on a temporary basis.

There’s currently no concrete reason behind the announcement. Sega simply cited “various circumstances” for the suspension. Other versions of Virtual-On have not been impacted by this issue. 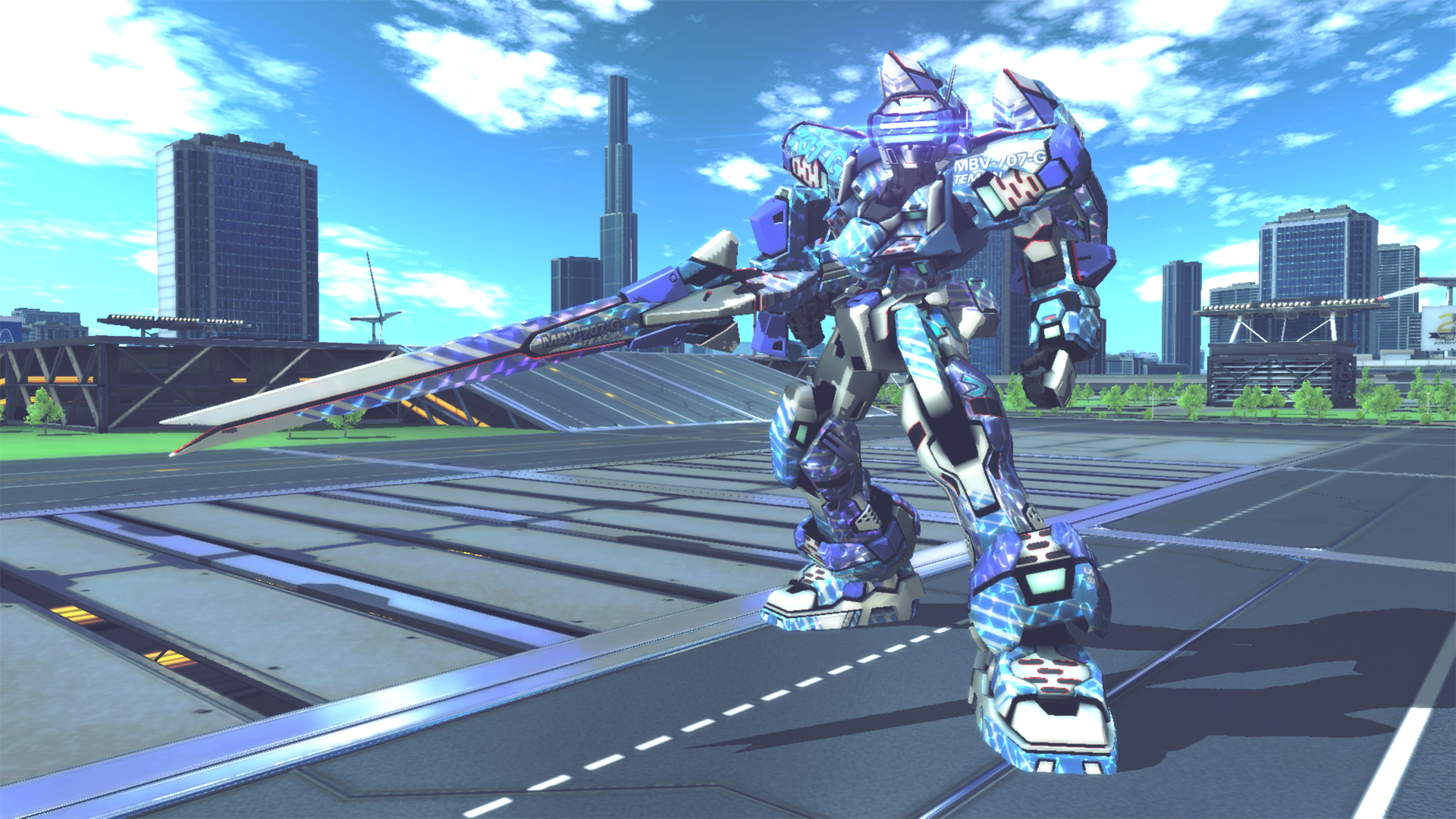