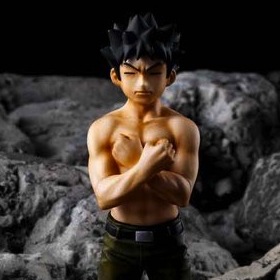 Bandai Premium recently unleashed an intense, muscular figure of Pokémon‘s Brock/Takeshi, mimicking how he appears in Pokémon Red and Blue on Game Boy. That ties in nicely to a tweet Pokémon character designer Ken Sugimori shot out this week, showcasing his sketches of the original first generation gym leaders.

First up, see the tweet below, which shows Sugimori’s designs of Brock, Misty (Kasumi), Lt. Surge (Matis), and Erika, all of which line up pretty nicely with the sprites that ended up in the game. 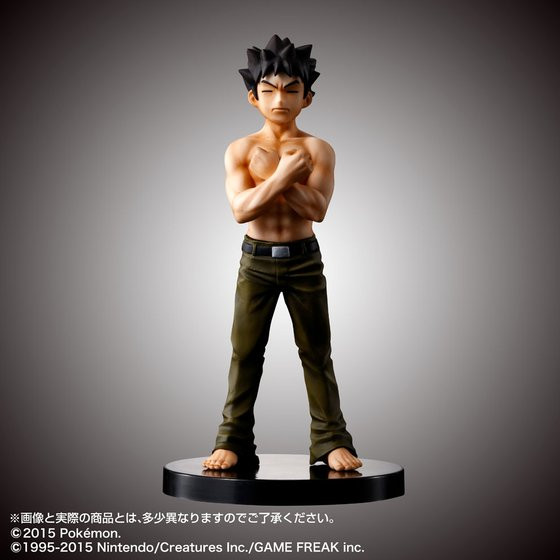 One Piece Episode of Sabo Set for August
Anohana: The Flower We Saw That Day Goes Live-Action