The live-action adaptation of Eiko Kadono’s Kiki’s Delivery Service fantasy novels—most known for the Studio Ghibli anime film directed by Hayao Miyazaki—is coming to Japanese theaters on March 1. We’ve seen some footage in the past, and now website Crank In!! has some fresh stills showing visuals from the upcoming film. 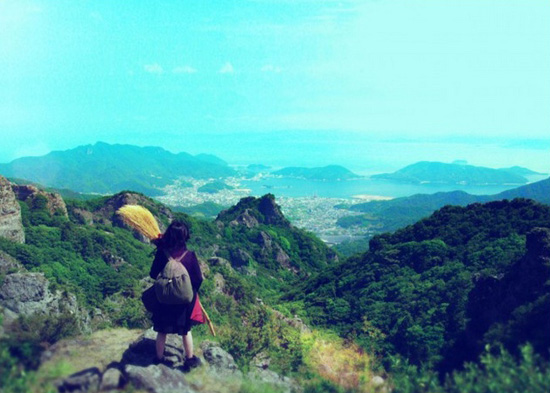 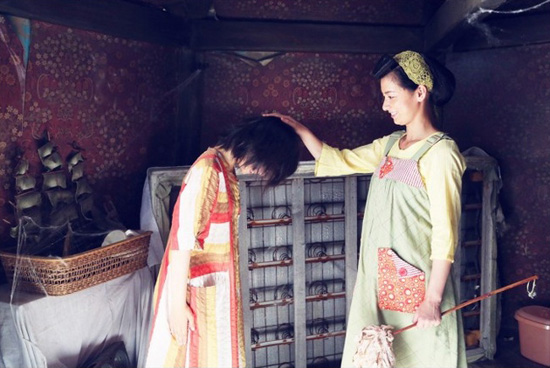 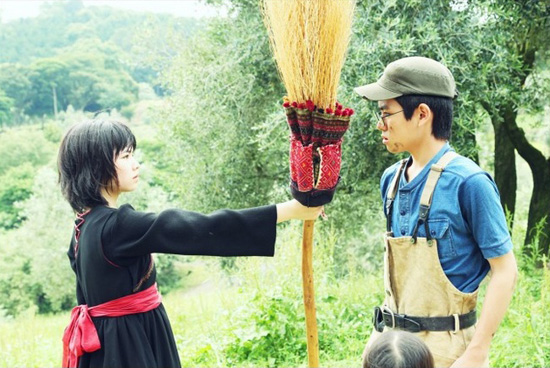 See the rest of the images on Crank In!!

If you missed it, here’s one of the previously released trailers:

Discotek Sets Date for Mazinger Z and More
The Vault of Error – Sin: The Movie