As usual, Discotek Media took to Facebook to relay its latest announcements, and those made earlier today centered on one date: April 29. That’s the day we’ll be able to get our hands on DVDs of the first Mazinger Z collection, Jin-Roh: The Wolf Brigade, the Unico double feature, and Amazing Nuts!, the newly acquired anthology of Studio 4ºC shorts.

Here’s the breakdown on the releases:

Hiroyuki Okiura’s Jin-Roh will feature the English dub, Japanese language with subs, interviews, and a trailer. 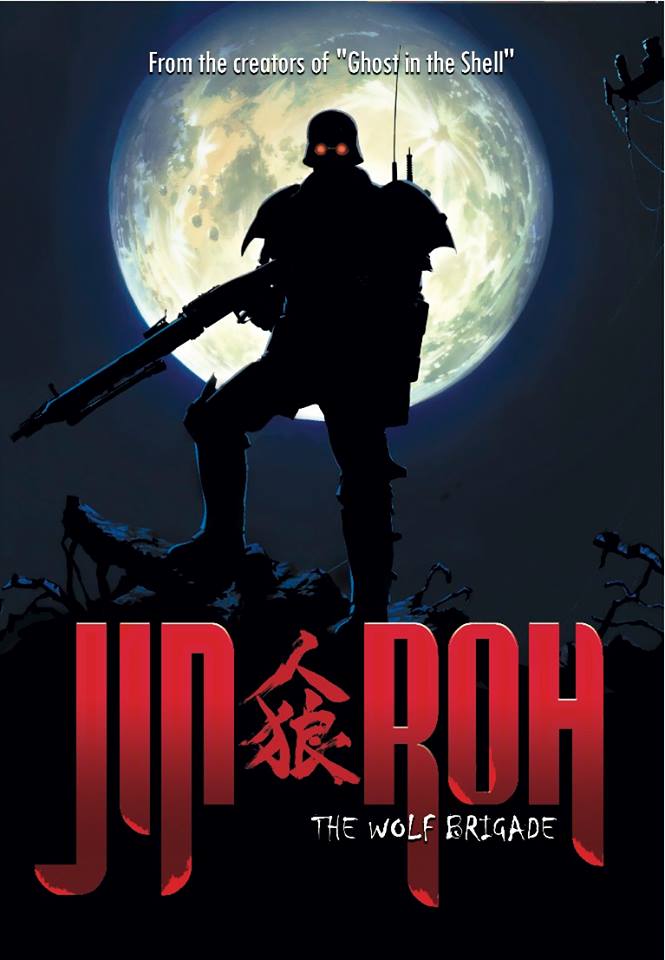 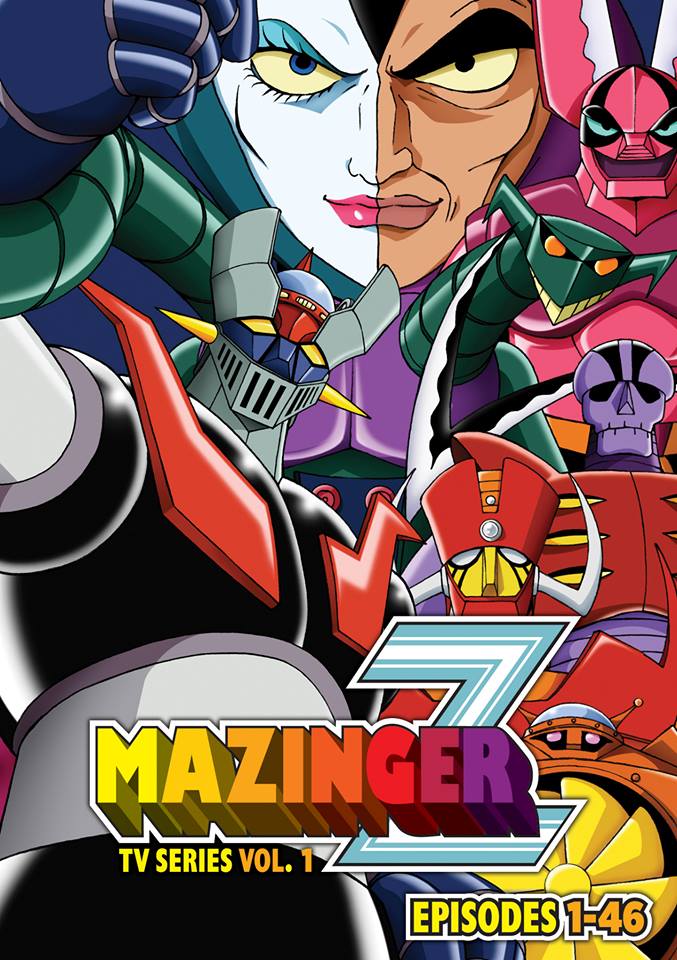 Amazing Nuts! features shorts by the likes of Daisuke Nakayama (Tweeny Witches), Takashi Yamashita, and Yasuhiro Aoki (Tweeny Witches, Kimagure Robot), and will be in Japanese with English subs. 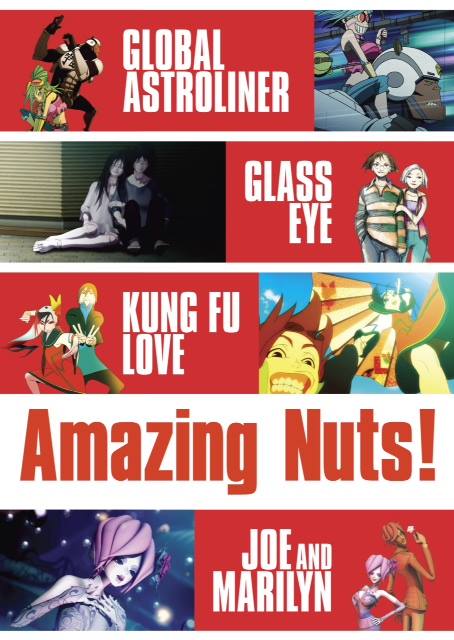 Finally, the Unico Double Features comes with The Fantastic Adventures of Unico and Unico in the Island of Magic, but will not contain the 1979 pilot film. Both movies will have options for English language and Japanese language with English subtitles. 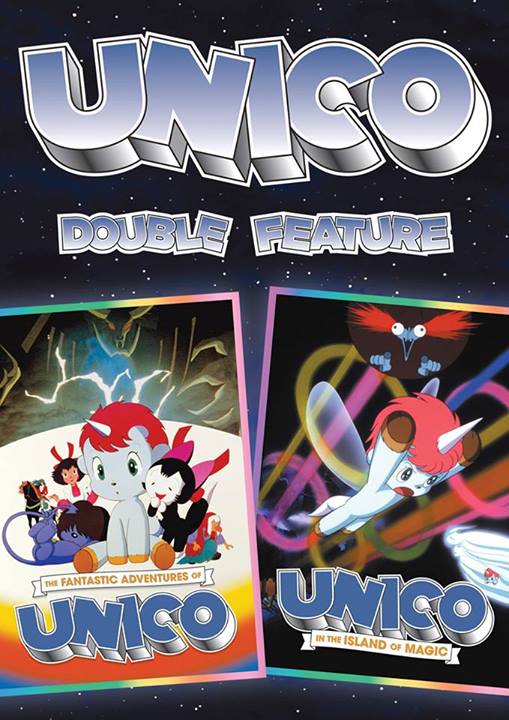