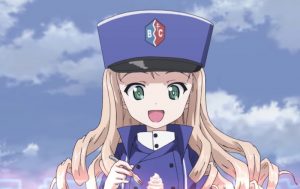 Check out the new teaser that went along with the announcement: