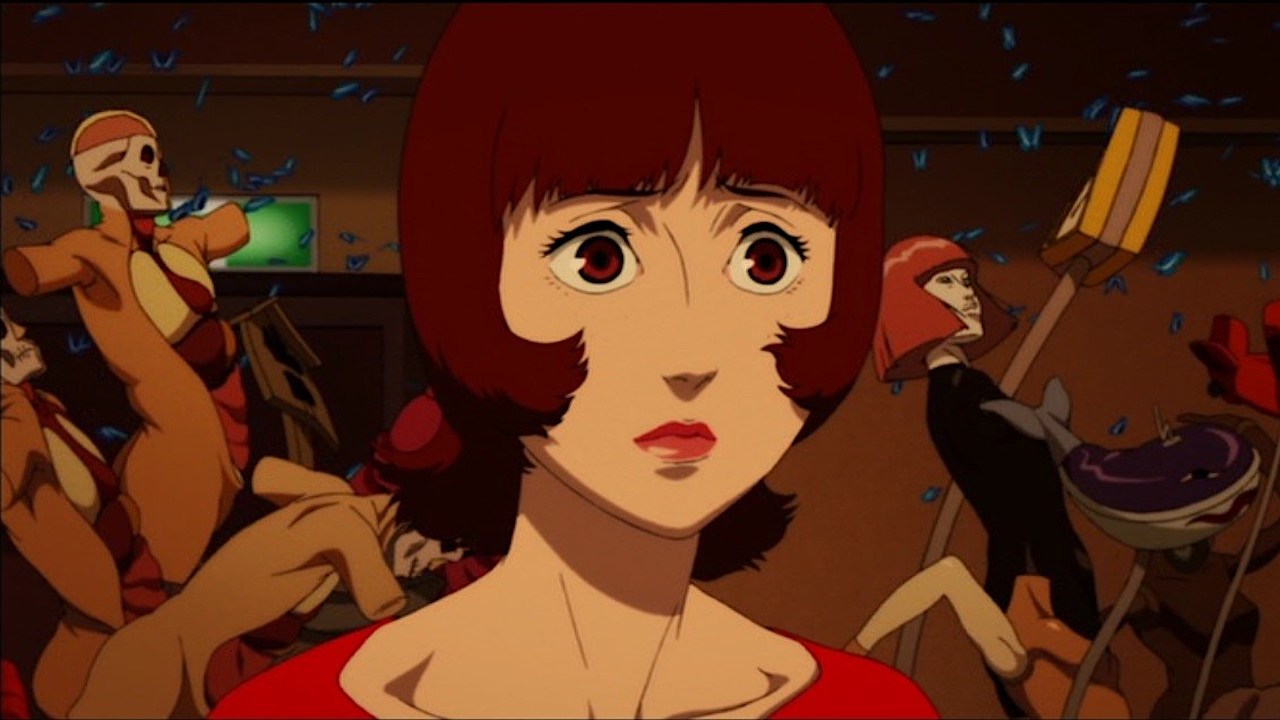 Satoshi Kon was one of the most successful anime directors of all time, and France is one of the countries where manga is most popular abroad. So it comes as no surprise that a French documentary about Kon has been made.

The documentary is called Satoshi Kon: La Machine À Rêves [The Dream Machine] and is scheduled to come out sometime later this year. According to IMDB, the documentary’s director, Pascal-Alex Vincent, has been involved in Japanese film distribution in France and directed the Japanese-themed documentary Miwa: À la Recherche du Lézard Noir [Looking For Black Lizard].

A trailer has been released for the documentary. Here’s a teaser via Catsuka:

“For me, Satoshi Kon was not just a great director, but he was also a great mentor and teacher as well as an activist who’s tried to improve the animation industry for its creators,” says animator Aya Suzuki in the trailer.

“He’s a director who starts off by making you wonder what is real and what is not real, and by the end you may well think that it doesn’t really matter,” enthuses British journalist Andrew Osmond. 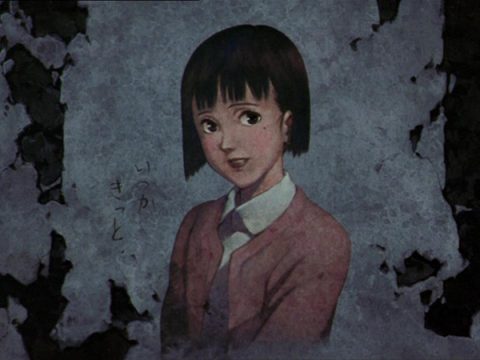 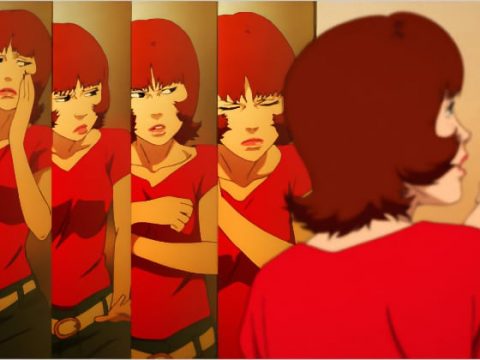