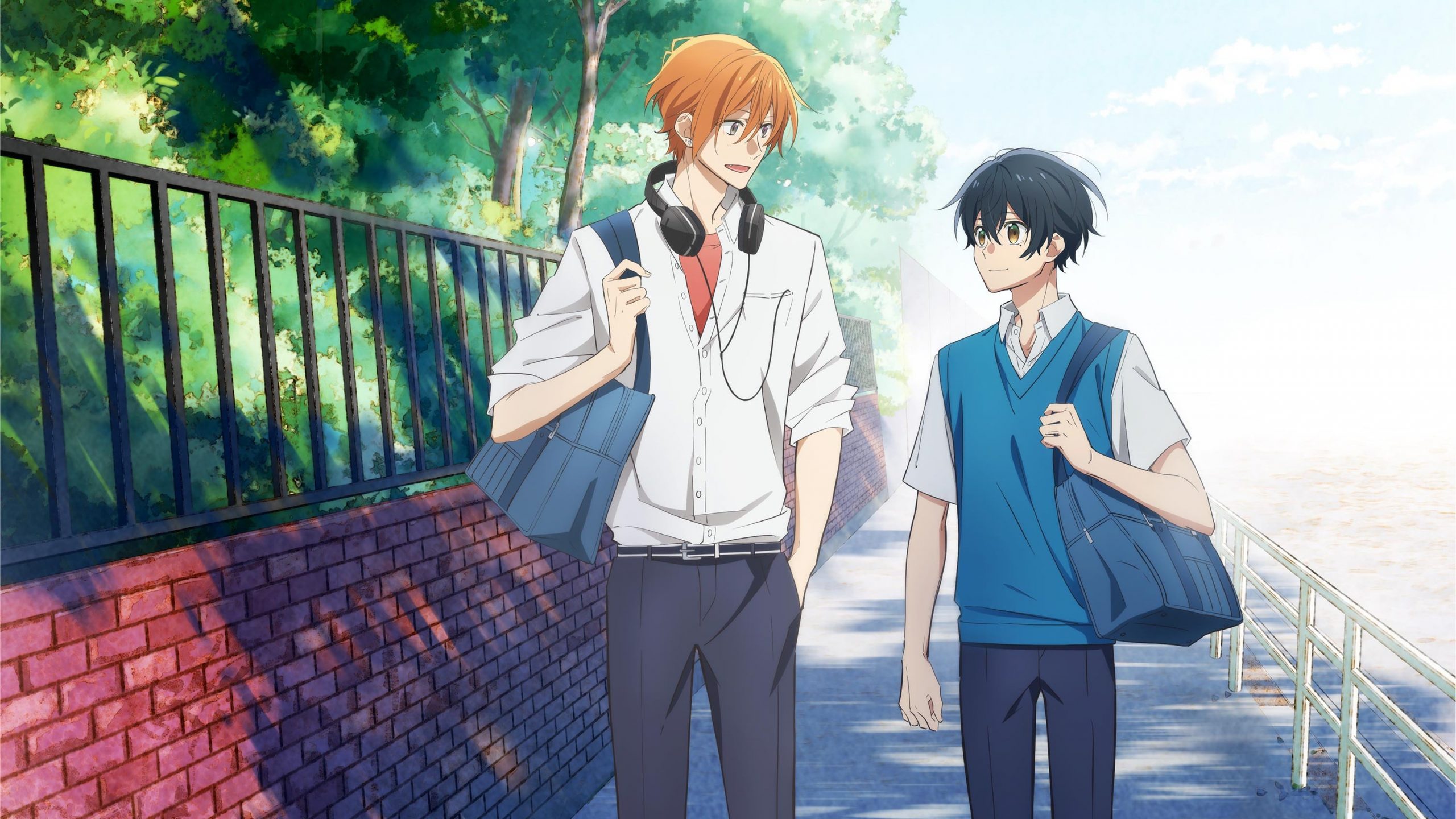 Sasaki and Miyano, the anime adaptation of Sho Harusono’s manga of the same name, is set to hit screens in January 2022.

That’s the word from a new teaser trailer for the series, a meta boys’ love comedy.

It all started like a typical old-school boys’ love plotline—bad-boy senior meets adorably awkward underclassman, one of them falls in love, and so on and so forth. But although Miyano is a self-proclaimed boys’ love expert, he hasn’t quite realized…he’s in one himself. Which means it’s up to Sasaki to make sure their story has a happily ever after…!

The series is being directed by Shinji Ishihira (Fairy Tail) at DEEN with scripts from Yoshiko Nakamura (Super Lovers). 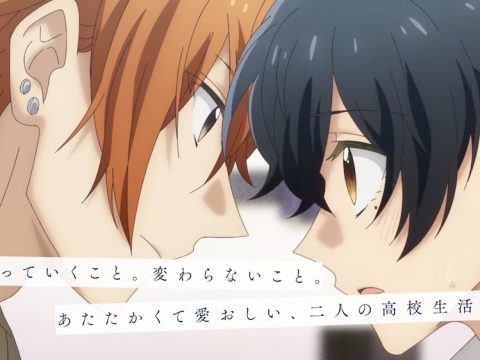 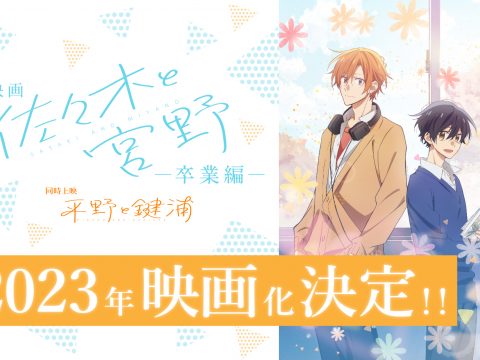 hirano and kagiurasasaki and miyano 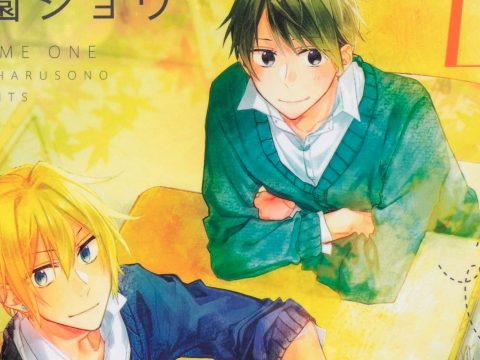