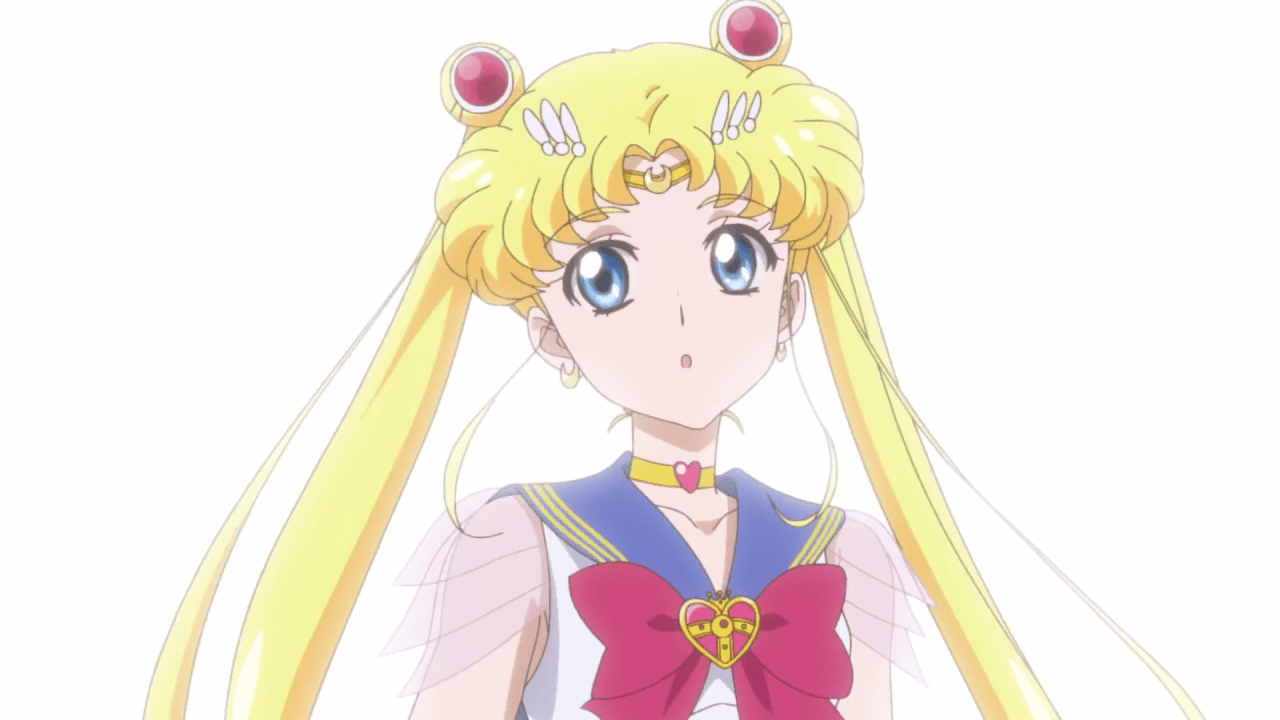 The TV anime adaptation of Naoko Takeuchi’s Sailor Moon manga first hit screens in Japan on March 7, 1992, which means the series has been celebrating its 30th anniversary this year! One of the ways it’s marking the occasion is with a special anniversary retrospective special, which is currently set to stream via YouTube on April 28.

The retrospective will feature some of the series’ iconic voice cast members, including Sailor Moon VA Kotono Mitsuishi and Sailor Moon Crystal‘s Sailor Venus VA Shizuka Ito. Shoko Nakagawa will also be in attendance alongside composer Hyadain, and together the group will look back at 30 years of the manga, TV anime, films, stage plays and more. 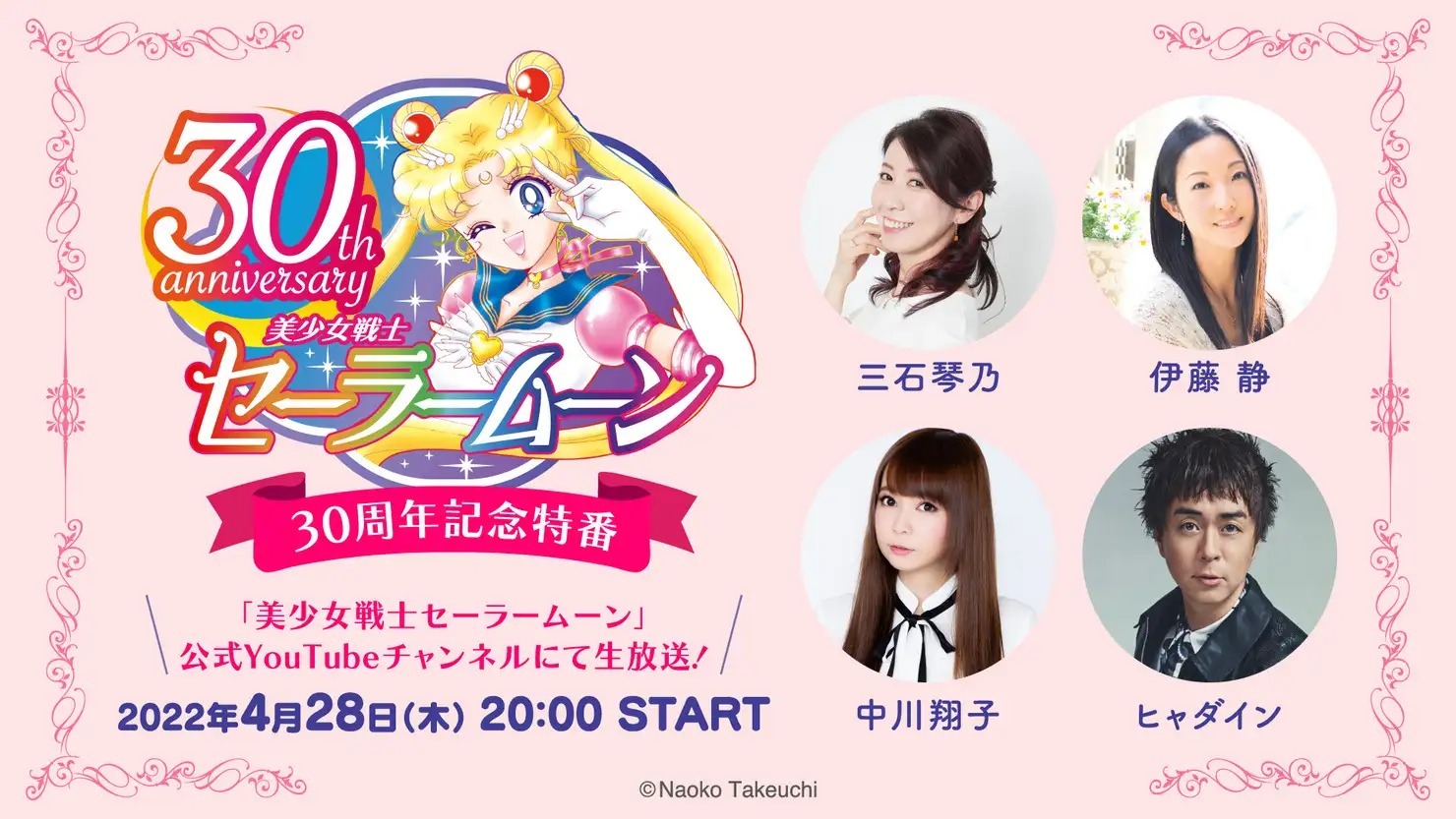 The special will stream on April 28 starting at 8:00pm Japan Time, so stay tuned for more as we get closer to the premiere. 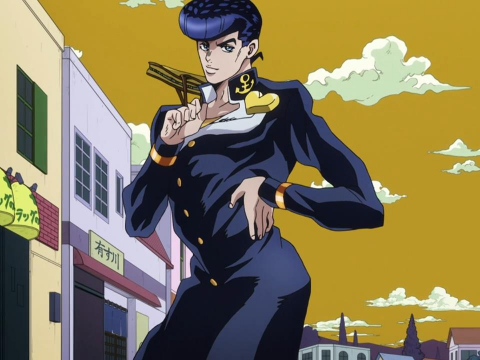 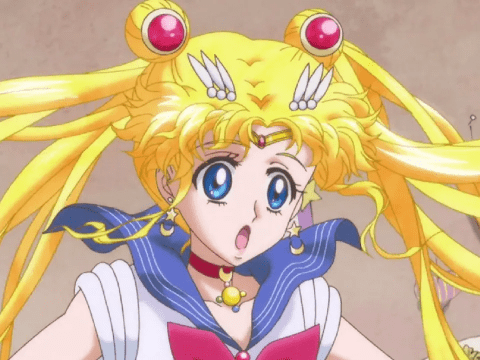