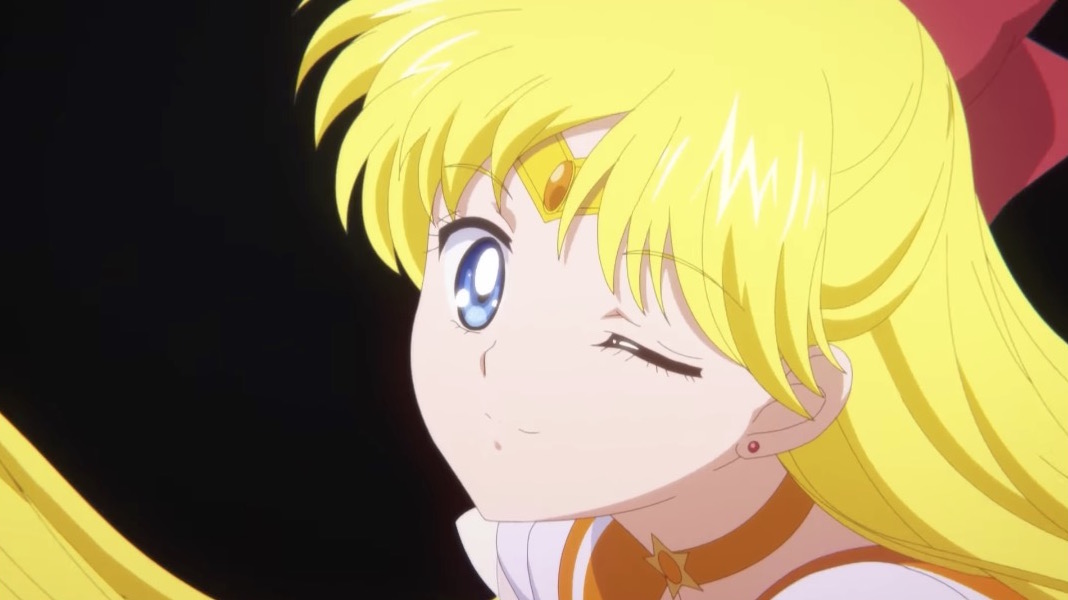 Another major 2020 release has officially been delayed due to the spread of the COVID-19 pandemic. While the first of the upcoming two-part Sailor Moon Eternal anime films was planned to premiere in Japan on September 11, the latest postponement has both making their debut in early 2021.

Both of the movies will bring Naoko Takeuchi’s Dead Moon arc to the big screen. First up is part 1 on January 8, 2021, followed by the second on February 11.