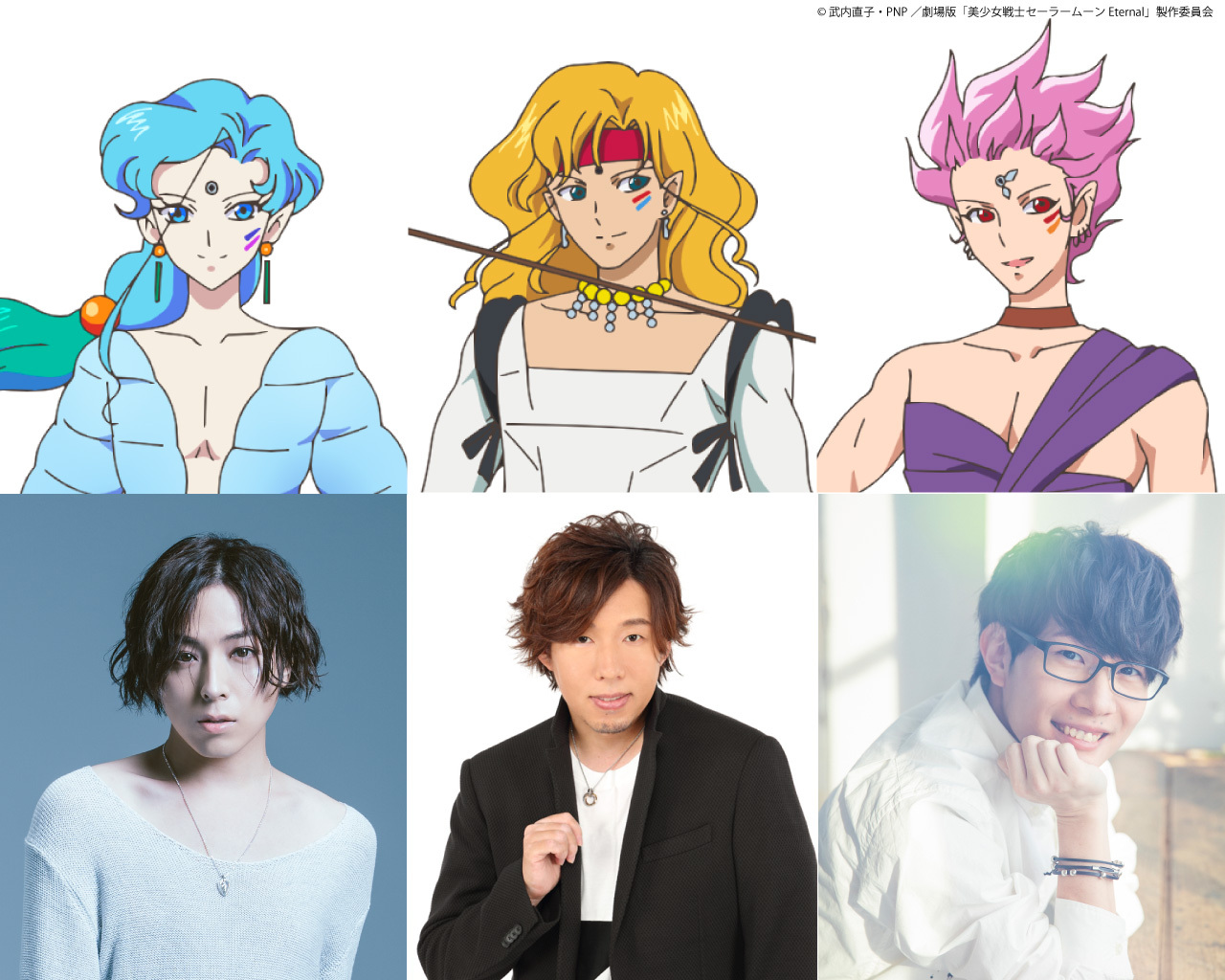 The pair of Sailor Moon Eternal anime films are on the way to Japan early next year, starting with part one on January 8, 2021, followed by part two on February 11. Now a new update is here in the form of cast additions, with the two-parter officially filling the roles of its villainous Amazon Trio.

The Sailor Moon Eternal films cover the Dead Moon arc from Naoko Takeuchi’s original manga, effectively serving as the fourth arc of the Sailor Moon Crystal anime. Prior to COVID-19 changes, the first part was scheduled to premiere in Japan on September 11, 2020, followed by the second at the end of the year. 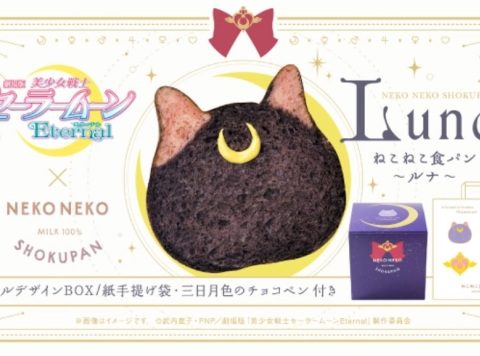 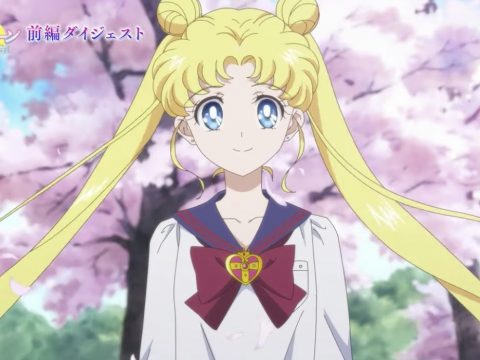