Sailor Moon Eternal Anime Film Will Save Us All in 2020 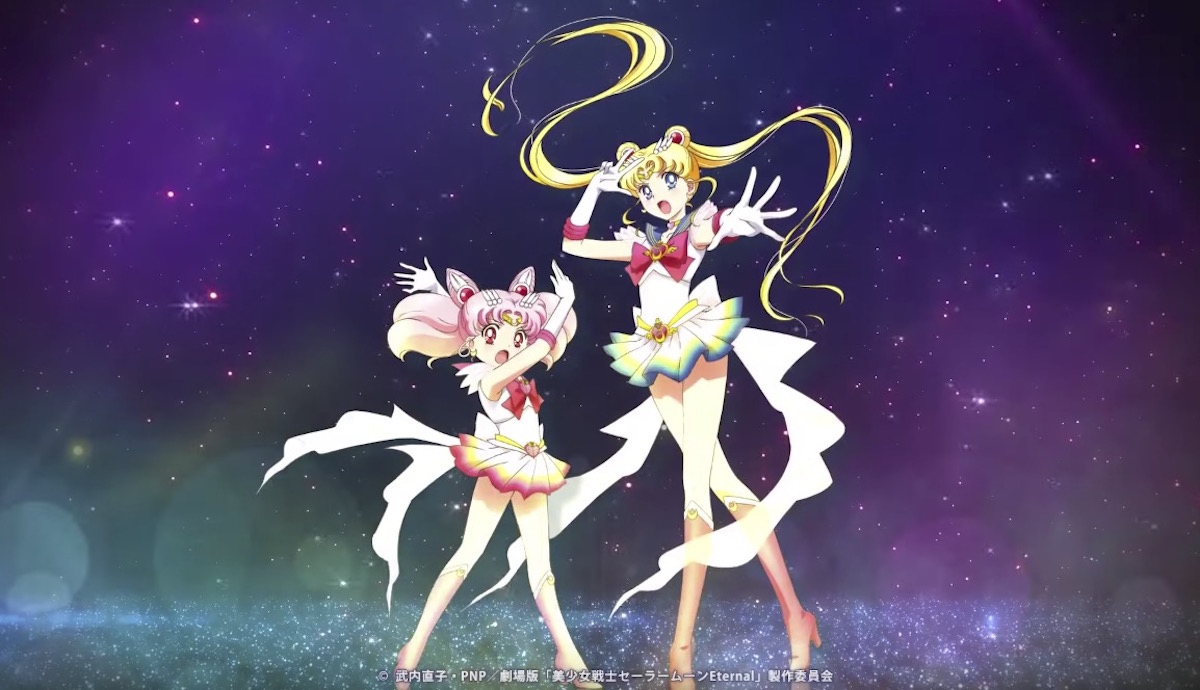 June 30 is the official birthday of Usagi Tsukino, AKA Sailor Moon, as well as Chibiusa Tsukino. Toei decided to celebrate in a major way during today’s Usagi Special Birthday Party 2019 event, which saw new details about a new two-part anime film project due out in 2020.

The project, titled Bishoujo Senshi Sailor Moon Eternal, has original manga creator Naoko Takeuchi on board as a supervisor. Chiaki Kon is back in the director’s chair, Kazuyuki Fudeyasu (JoJo’s Bizarre Adventure, Land of the Lustrous) is on the scripts, and original Sailor Moon anime character designer Kazuko Tadano is handling the designs.

Eternal will essentially act as a fourth season for Crystal, covering the manga’s Dead Moon arc. Check out a teaser below.