Saekano: How to Raise a Boring Girlfriend Film Gets Title, Fall 2019 Release 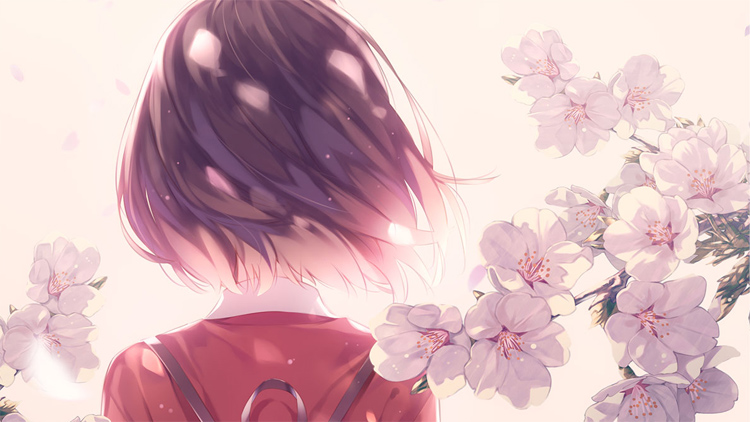 Here’s a bit of news that’s anything but boring for Saekano fans.

We have a big update on the previously-announced Saekano: How to Raise a Boring Girlfriend film, including title, visual and release date (well, season, anyway).

In Japanese, the title is Saenai heroine no sodate kata. Fine (that’s fine as in “final,” not “daaaamn, that’s a fine boring girlfriend you got there”). If the folks behind the film were to ask me to translate the title, I’d probably call it Saekano: How to Raise a Boring Heroine Fine.

The release season for the film was also revealed: fall 2019.

Kanta Kamei, who directed the show, is in as chief director, while series episode director Akihisa Shibata will serve as director.

Everyone else, including writer Fumiaki Maruto, character designer Tomoaki Takase, and the vocal cast, are back for more boring action.