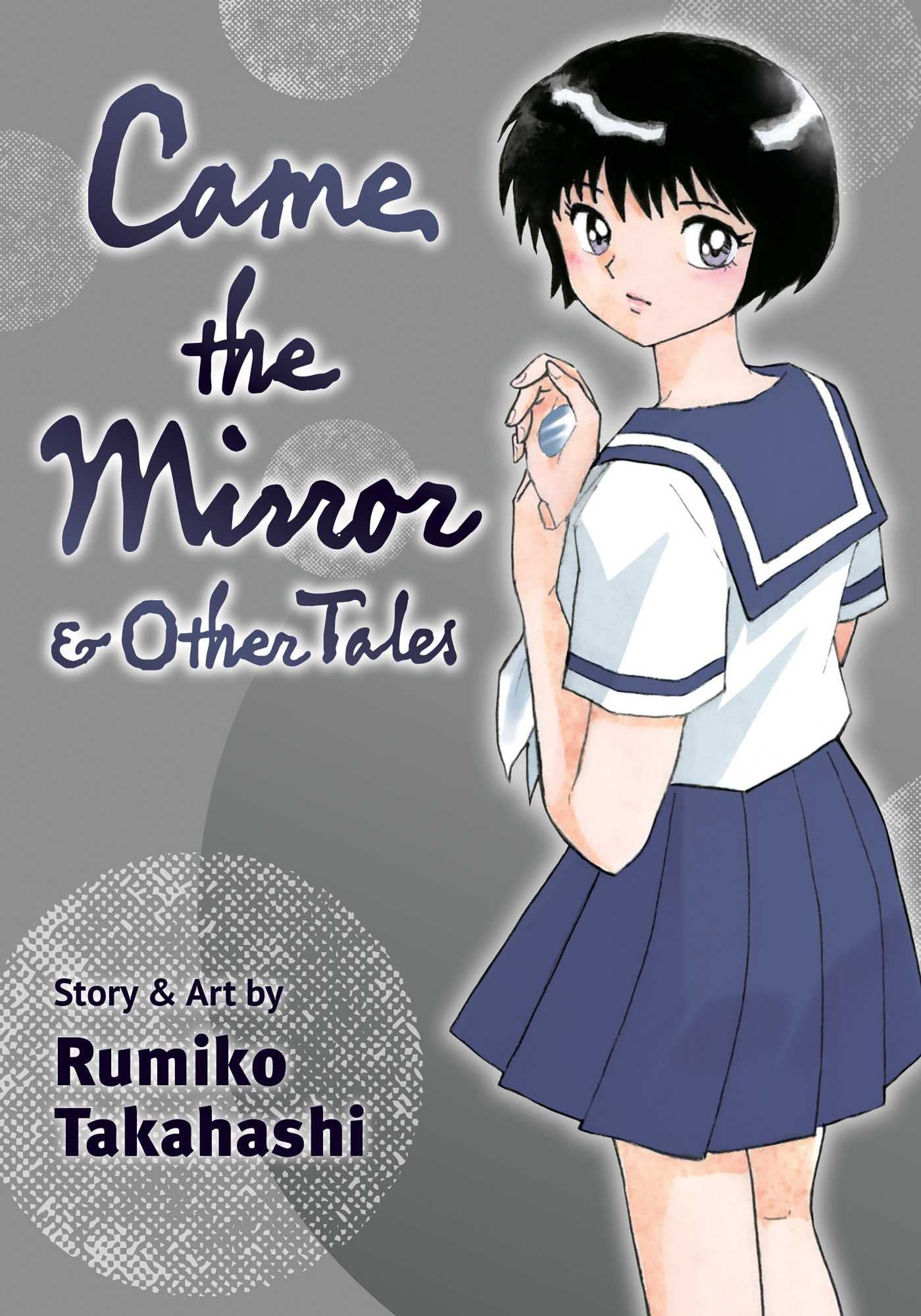 Came the Mirror & Other Tales is a short story collection by Rumiko Takahashi that mostly offers up supernatural stories, but also includes some autobiographical work.

In the first and titular story, “Came the Mirror,” characters get strange mirrors on their hands that can suck out the evil in other people. They also have to prevent themselves from being murdered.

In the second story, “Revenge Doll,” which continues with the horror theme, a mangaka gets a cursed doll that will allow him to murder someone.

“The Star Has a Thousand Faces” follows a woman fleeing after she has accidentally killed a man.

“Lovely Flower” is about a woman who can’t stand the smell of a mysterious new type of flower that keeps showing up around her, even though everyone else loves the scent. She is also dealing with a stalker, and wonders if the two are related. This one has creepy vibes, but isn’t as much in the horror genre as previous stories.

“With Cat” is about a boy who hates cats . . . and then partly becomes one. This is a fantasy with comedy splashed in as the boy acts like a cat.

“My Sweet Sunday” is completely different from the rest of the stories. It’s written and illustrated by both Takahashi and mangaka Mitsuru Adachi. The story tells about how they got into manga as children, their attempts at getting published, how they eventually became professional manga creators, and how their friendship started. This is a great little piece to learn more about both creators (and it has some humor thrown in).

Rumiko Takahashi is one of the most successful manga creators out there, and this volume mainly gives her a chance to show off her skill at telling short horror stories. It’s a fun, quick escapist read rather than intense horror, and then by the end of the volume the horror is all over and we’re just into the autobiographical stuff. This would be a good read for fans of Takahashi, fans of short story horror manga (or at least supernatural manga) and anyone who wants to learn a bit more about Takahashi or how to become a manga creator in general.