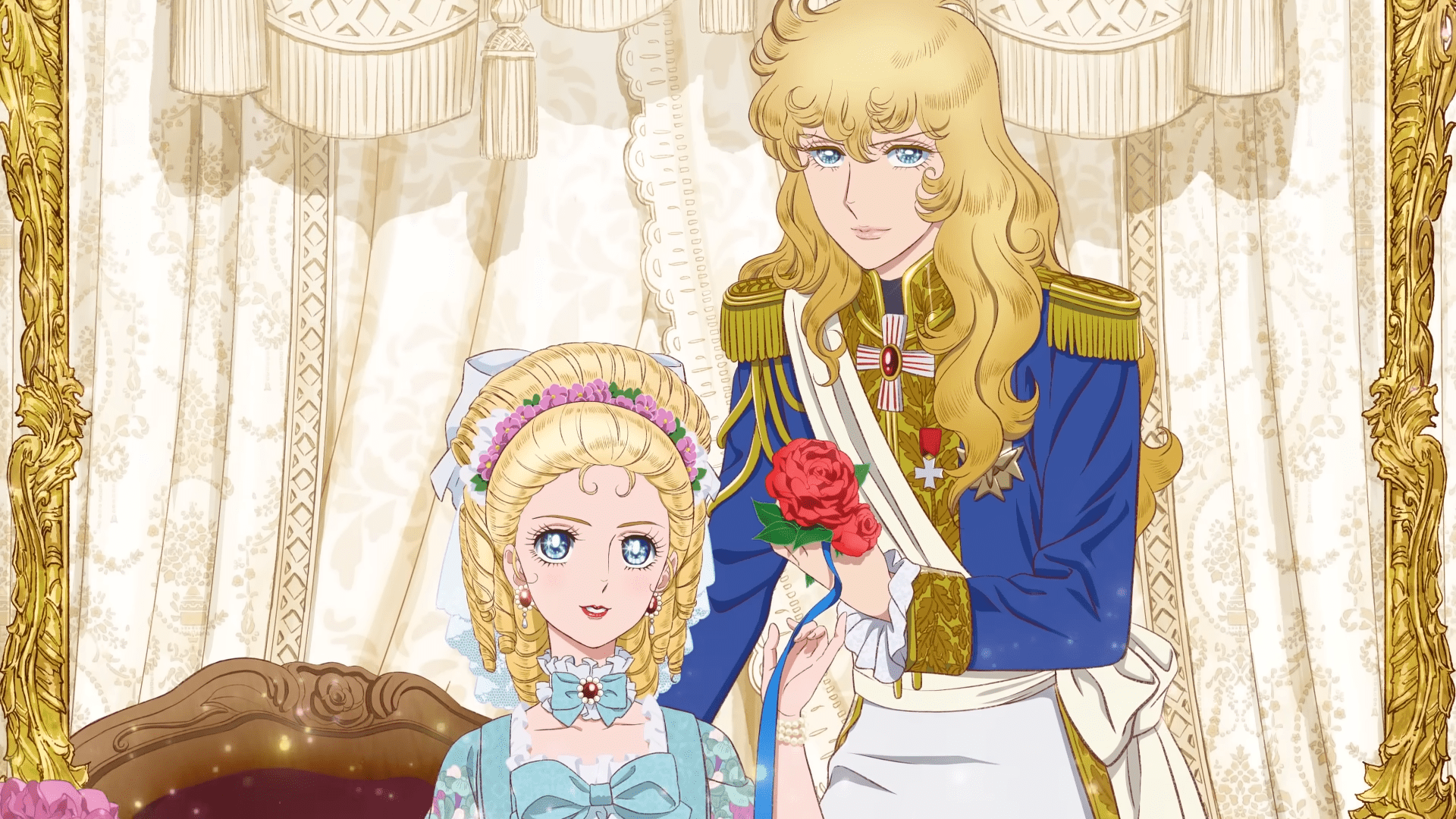 A new film adaptation of Riyoko Ikeda’s The Rose of Versailles is on the horizon. And we couldn’t be more excited. Seeing Oscar, André, Marie, and the rest back in action is something we’ve wanted for a long time. Not only that, we’re getting a feature film—and the first look (above) is gorgeous.

There’s not even remotely enough room for us to list every reason we’re excited for the return. But for our editors’ sake, we’ve boiled it down to a few major points, proving the time is right for more. 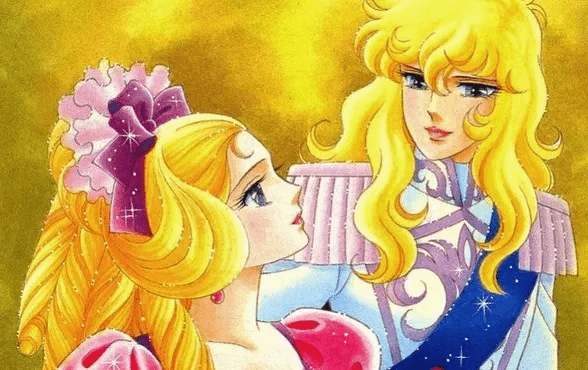 Listen, The Rose of Versailles has always been beautiful. It’s got that glorious 1970s anime energy that no one can ever replicate—especially in the second half, with legendary director Osamu Dezaki at the helm. Even so, we can’t help but wonder how much prettier it could be with some 21st century production values behind it.

Our first look at Marie and Oscar is promising, to say the least. Of course, we know from experience that key visuals are not always indicative of the final product. But considering how much of the series’s value is in its aesthetics, we’ve gotta believe they’ll be working overtime to make it pretty. 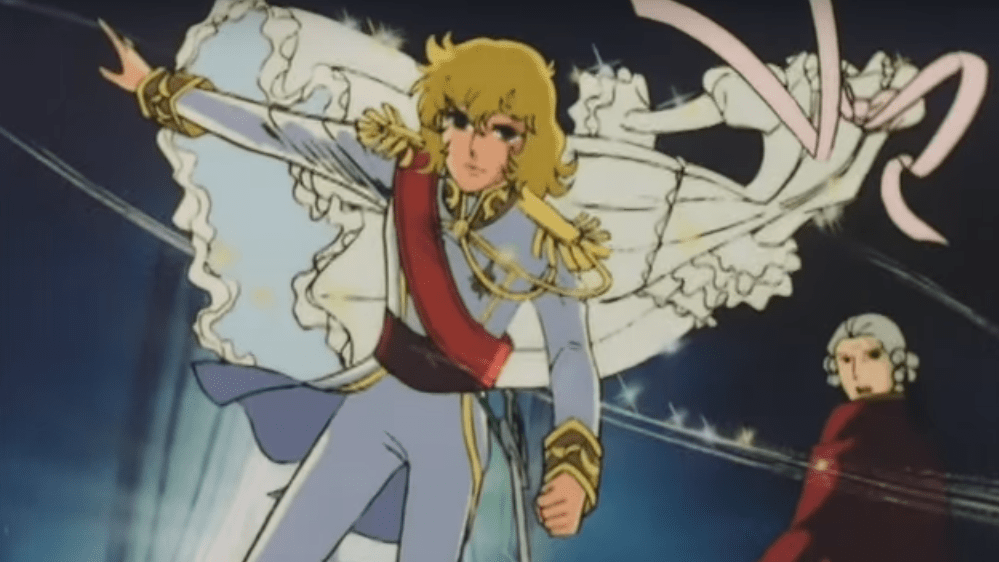 Both historical fact and historical fiction have an ever-changing context, depending on what era they’re viewed in. This is extra true for The Rose of Versailles, which delves deep into the class issues that fueled the French Revolution. How these issues will be viewed and approached in an increasingly more socially conscious modern day will be fascinating to witness. In particular, Lady Oscar’s presence as a link between the two sides of the Revolution—learning more about the wrongs being committed while still serving the throne—will be more compelling than ever to watch.

Oscar’s identity and romance with André will be a similarly compelling watch for modern-day audiences. Ikeda once stated that she made Oscar a woman because she wasn’t sure she could write the inner thoughts and feelings of a male soldier. Whatever the reason, Oscar’s journey to find her place and identity became an emotional focal point of the series.

It’s Been a While 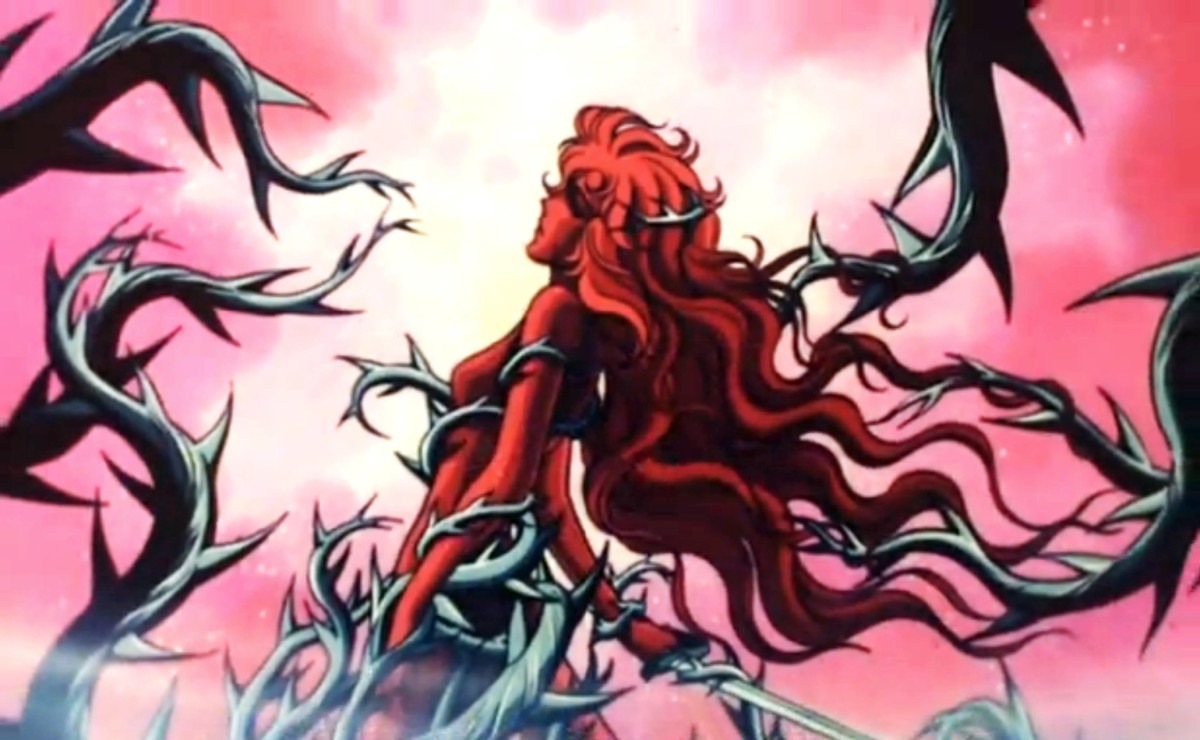 Honestly, we could list off academic and cultural reasons why it’s a great time to revisit The Rose of Versailles. But the real reason is—truthfully, we just want more. It’s a series that leaves you hungry to revisit it: both the opulent halls of Versailles and the human stories taking place in its shadows. It’s a story that has an ending, and a good one. But even though the storytelling itself leaves you satisfied, it’s a world you just want to keep on living in.

Fortunately, we’ll have that opportunity soon, when the 50th anniversary Rose of Versailles film debuts.

Feeling elegant? Read up on the place where anime and fashion meet.

the rose of versailles 12 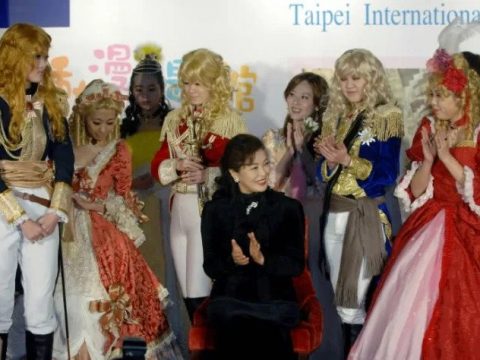 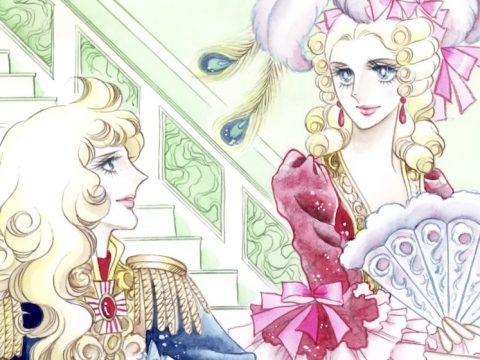 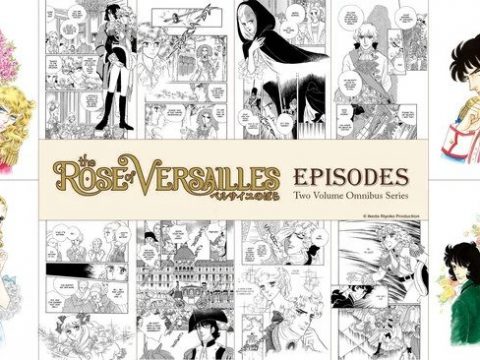