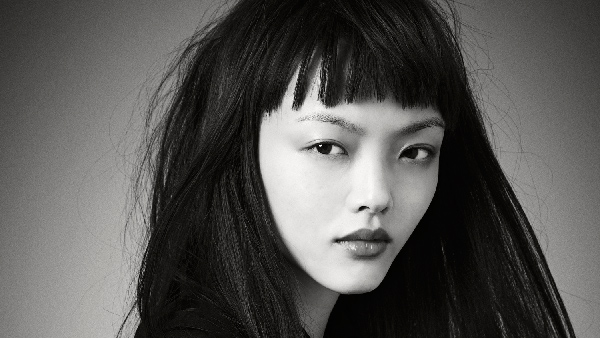 Rila Fukushima, a Japanese actor who co-starred in The Wolverine, has joined the live-action adaptation of Ghost in the Shell, says the Hollywood Reporter.

Best known in the west for her role as the ninja Yukio in The Wolverine, Fukushima has also appeared on American TV shows like Arrow and Game of Thrones. In Japan, she most recently appeared in last year’s Gonin Saga.

Fukushima is the latest Japanese addition to the cast of the film, which has been accused of whitewashing for the casting of Scarlett Johansson in the role of Major Motoko Kusanagi. It has not yet been announced what role Fukushima will play.