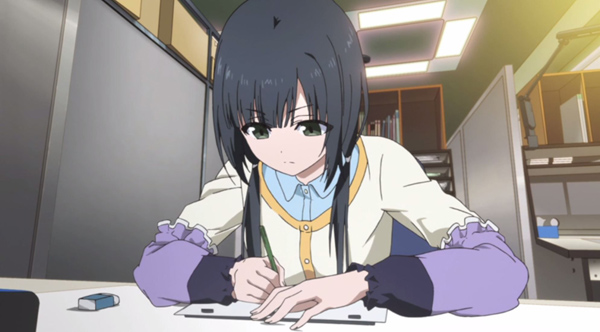 Anyone who’s spent time reading up on the behind-the-scenes of the anime industry knows that the talent folks behind our favorite pastime face a lot of difficulties, from low wages to overwork to burnout and even serious medical issues.

The latest report about the sometimes harsh realities behind the Japanese animation industry come from an anonymous industry insider who has written in to Japanese site Mag2 News to share his or her tales of woe.

The author, who introduces him/herself as having almost 20 year of experience in the anime industry, writes “I’ve begun to feel in the last few years that this extremely inefficient system, which overworks and underpays its workers, is about to reach its limit.” 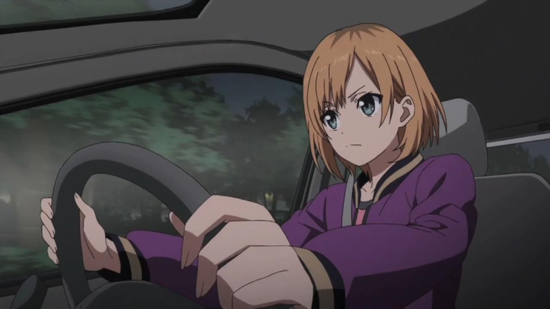 One factor contributing to the inefficiency of the system is the fact most animators are freelancers who work from home, requiring animation runners, as the name implies, to constantly drive between the animators’ homes and the studio to collect completed frames.

Other factors include the increase of lines per drawing in recent anime, requiring more drawing time, plus the fact that animators frequently miss deadlines because they’re working on several projects just to make ends meet.

On top of all that, staff and animators alike don’t make enough money to live close to studios, adding long commutes to the list of wasted time and energy.

The author compares this situation to animation houses abroad, where animators work in-studio and draw on tablets, not paper, meaning instant digitization. 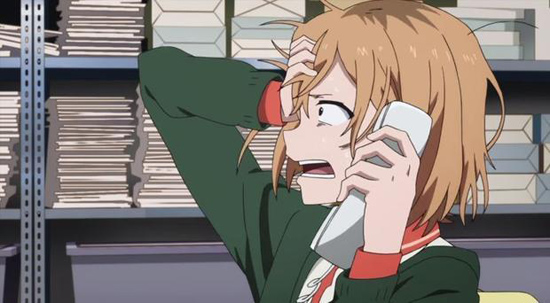 One other huge difference – many other countries’ animators use Flash and 3D animation programs, while anime is still largely drawn by hand.

“I think Japanese animation has a very unique atmosphere, and that’s the kind of animation I’d like to continue to create. That said, it’s hard for me to see any way forward for this industry,” laments the author.

The good news is there are a few studios working to address a lot of the problems this author has brought up. Both Kyoto Animation and Trigger, for example, do most of their work in-house and pay their animators on salary, and director Masaaki Yuasa’s Science Saru incorporated Flash into the recent series Ping-Pong while retaining a distinctly anime atmosphere.

Let’s hope the rest of these issues – which seem to largely come down to that age-old problem of low wages – can be fixed before the industry really does reach its limit.