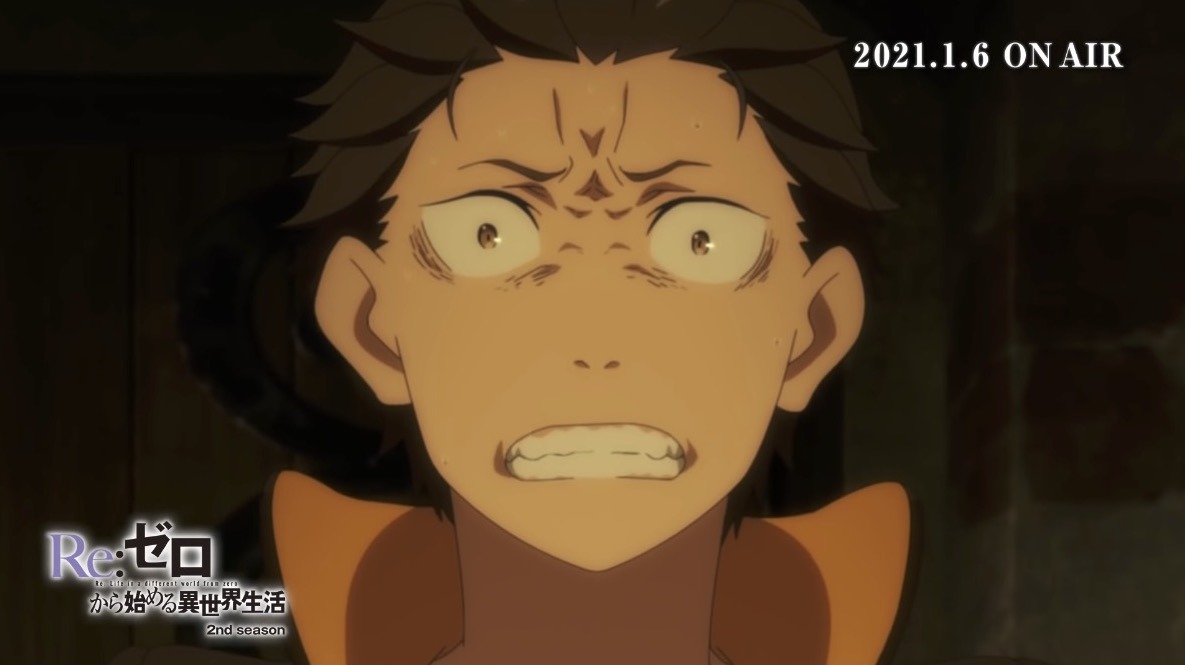 The first part of Re:ZERO season 2 saw Subaru dealing with a ton of setbacks, so perhaps he’ll have better luck when it comes to changing fate in part two. We’ll have to wait until January 6 to find out how it all shakes out, but you can get another preview thanks to the latest trailer from the KADOKAWA Anime Channel below.

Directed by Masaharu Watanabe and animated at WHITE FOX, you’ll be able to catch Re:ZERO season 2 part 2 on Crunchyroll as it airs. Here’s the official synopsis: 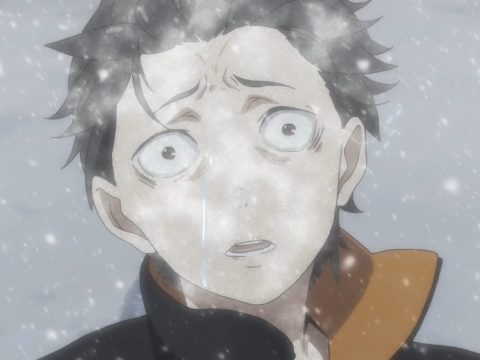 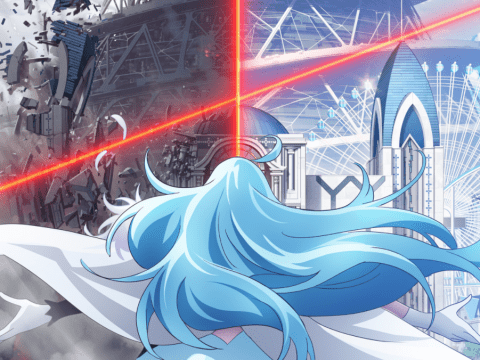 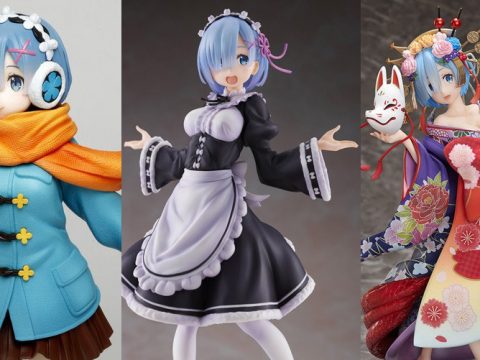 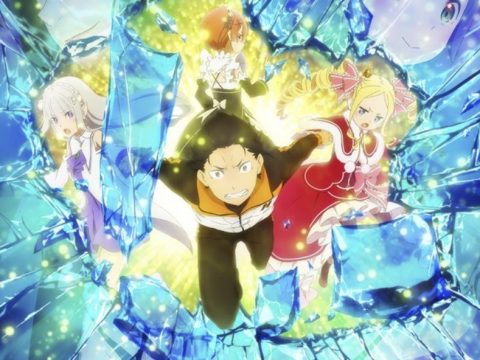 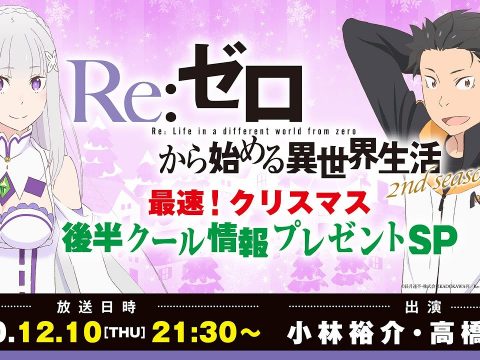