[Review] Forget Me Not 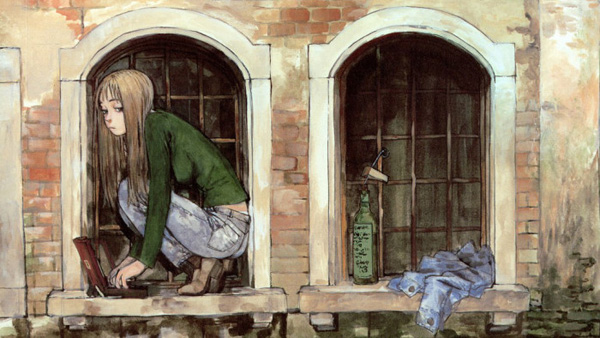 I’m not a big fan of love stories, but love is one of the most useful frames for a character study. Through examining the way characters navigate their love life, we gain an understanding of who they are and what they value in life. Forget Me Not, by Mag Hsu and Nao Emoto, navigates a series of romances almost exclusively from inside the main character’s head.

Yusuke Serizawa is riding his bike home from work when he’s distracted by a young woman and crashes. The woman calls an ambulance, but before he can thank her she’s gone. Serizawa vaguely recognizes her and wracks his brain to remember which of the women he’s wronged or let down she could be.

Whereas so many romance manga are all about nascent relationships, Forget Me Not takes a more mature and considerably more tragic approach. Serizawa, for one, isn’t a lovestruck schoolboy—he’s an adult with years of experience breaking hearts and having his own broken, and filled with guilt about the harm he has done to others. Forget Me Not is about ruminating on old relationships, not forming new ones.

Certainly, Hsu sets up Serizawa’s guardian angel as a potential romantic interest, and this is only Volume 1, but so far the manga is almost entirely about the past. This allows it to explore the ways in which relationships can break down as well as the conflicted mind of its main character, not unlike introspective love stories 5 Centimeters Per Second and Millennium Actress. The memories flow pretty naturally into each other, and interludes in the present day provide an interesting frame narrative that shows Serizawa evolving as he connects the dots. 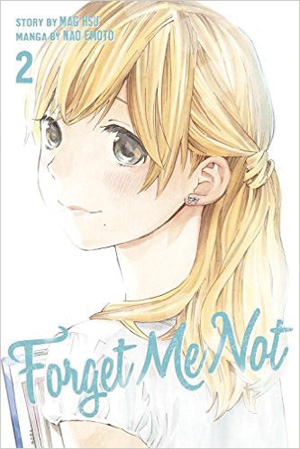 Emoto’s art is detailed and expressive, and while her cute, wide-faced character designs (both male and female) bear some similarity to Chika Umino’s Honey & Clover and Eden of the East, this is most definitely a manga targeted at boys, with a parade of blushing girls lining up to hang out with Serizawa. When the melodrama hits (this was adapted into a TV drama—what do you expect?), it hits hard, with dynamic panel layouts and scratchy reaction shots. Sometimes the visual emphasis is a little too much, but usually it’s an effective accent to the drama unfolding in the story.

If it weren’t for Forget Me Not’s theme of failed romance, it might feel like a harem series, especially since Serizawa himself doesn’t have a lot of personality. Thankfully, the dysfunctional endings to each relationship give the story a jolt of reality and make it a surprisingly compelling read, even for a soulless love story detractor like me. Recommended. 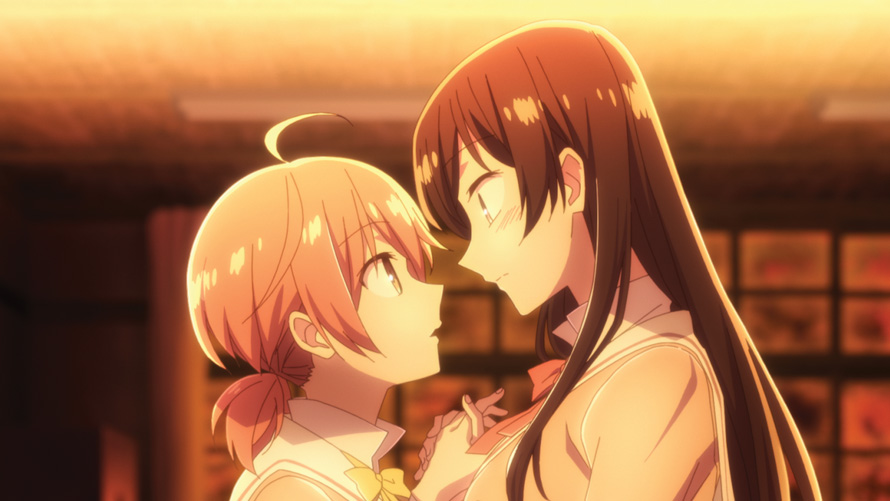 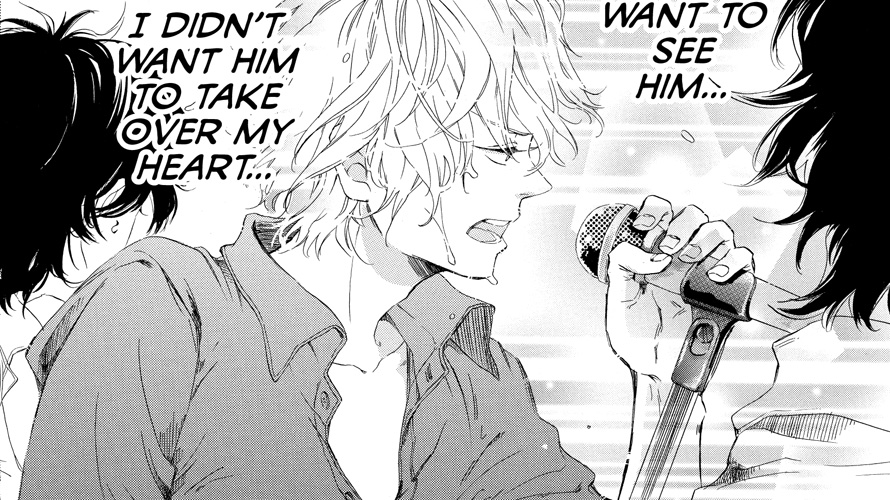 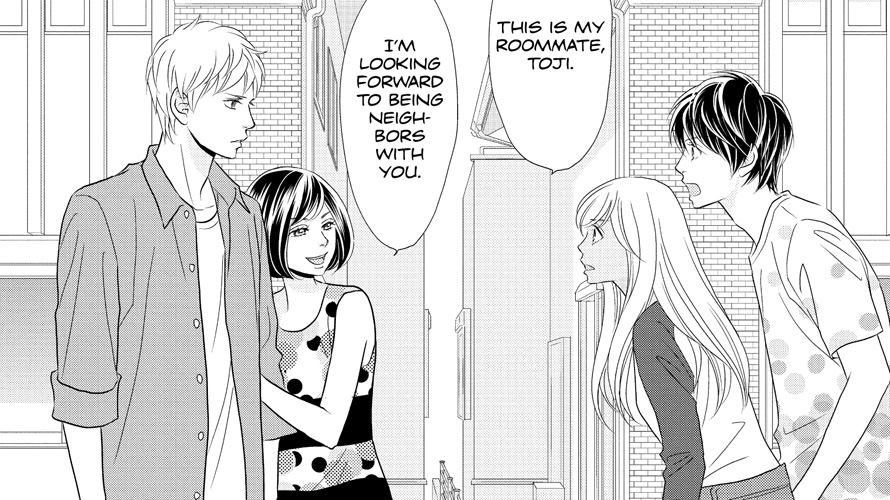 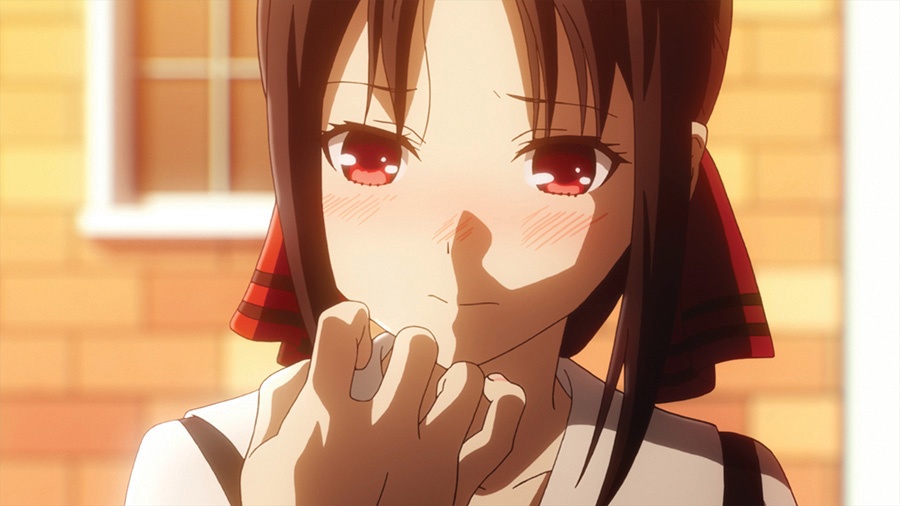