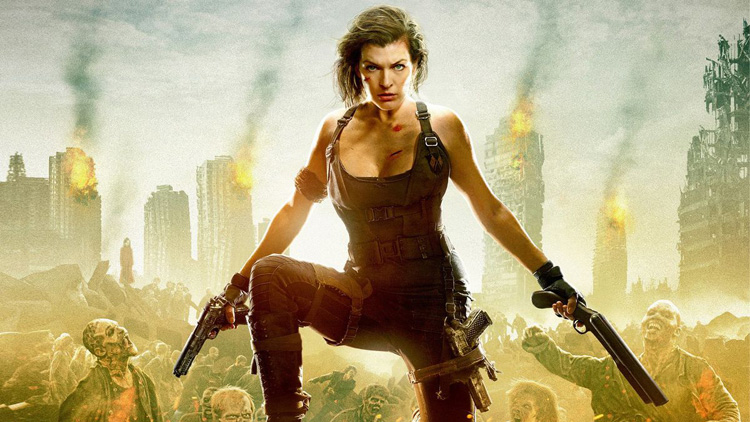 The Resident Evil film franchise is, apparently, harder to kill than one of its zombies.

The Final Chapter, which was billed as the final Resident Evil film (it’s right there in the title), was only released months ago, but Variety reports not one but six more films are on the way.

All six films in the original series were a collaboration between husband and wife team Paul W.S. Anderson, who helmed four and produced all six, and Milla Jovovich, who played main character Alice. As a reboot, the new series will ostensibly not star Jovovich, and Anderson’s participation is “open to question,” reports Variety.

It seems mind-boggling to reboot a series so soon after it ends, but considering The Final Chapter was the highest-grossing film in the franchise, it’s clear there’s still an audience for Resident Evil’s brand of zombie action.