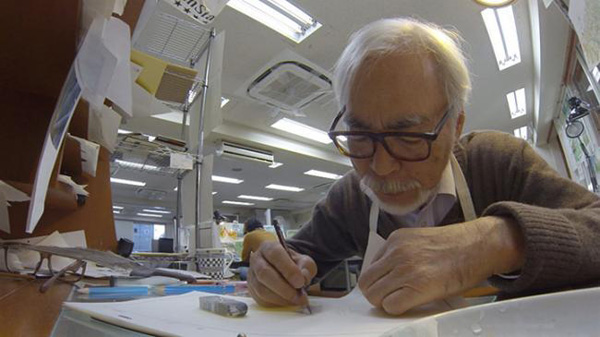 Studio Ghibli is looking for a few good animators.

Specifically, the studio is looking to hire in-between animators and background artists for Hayao Miyazaki’s next and supposedly final film, the existence of which was revealed back in November of last year.

The jobs are set to begin in October, and the contract is for three years.

The monthly salary begins at ¥200,000 ($1,800). Unlike most studios, which pay per frame, Ghibli has long been known to pay its animators a monthly wage.

The job listing reads that while working on the short film “Boro the Caterpillar,” many of Miyazaki’s close friends passed away, and that he began to think deeply about his own death. As a result, he decided, having found a subject worth making, to come out of retirement.