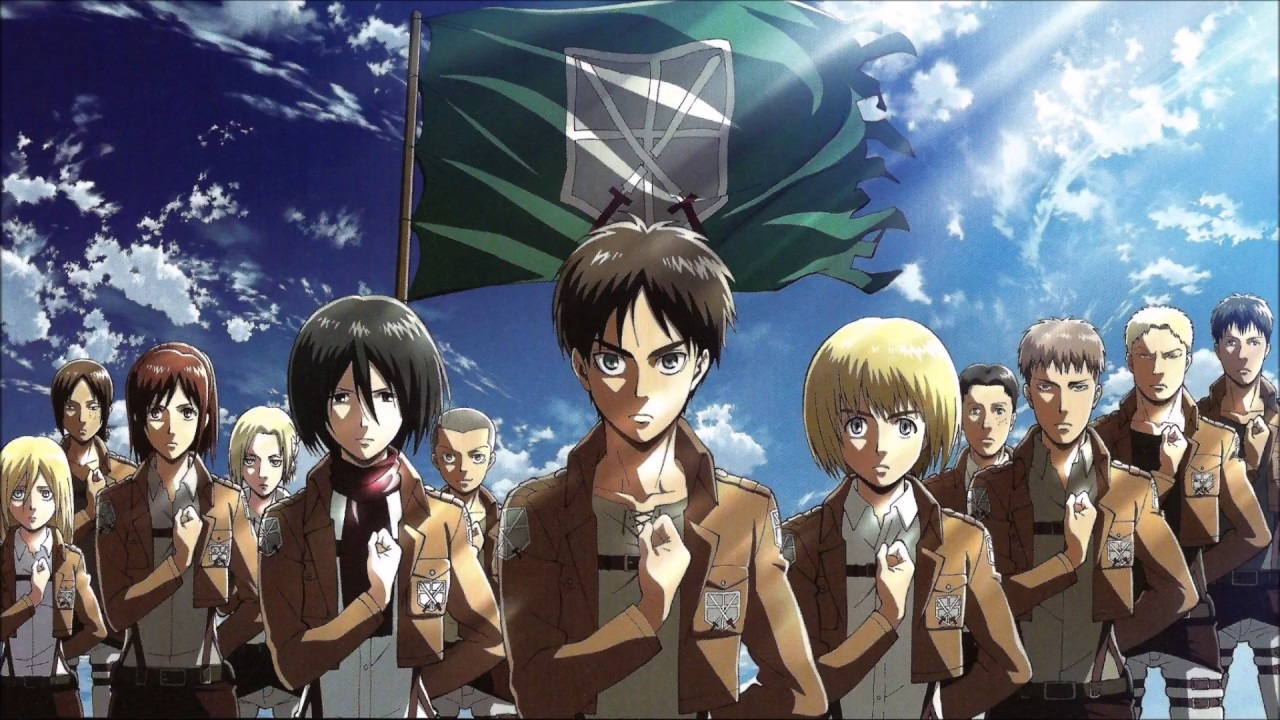 Serious news outlets that cover politics found themselves having to cover anime as well after Arizona’s Rep. Paul Gosar put out a tweaked and politicized Attack on Titan video. Rep. Gosar stands behind the video, saying it’s meant to be against illegal immigration, but the fact that it shows him killing and attacking other politicians got him officially censured by the House and had his committee assignments taken away. So now the satirical site The Onion has picked up the story and given it a new twist.

Amongst headlines like “Texas Bans Access To Tall Staircases In Case Women With Unwanted Pregnancies Get Any Ideas” and “Disney Acquires All Of America’s Children For $52 Billion” is the story “House Removes Paul Gosar From Anime And Manga Committee.” Spoofing how Rep. Gosar was removed from two committees, the story instead poses that he’s been removed from the Anime and Manga Committee for “disrespecting the popular Japanese art style” because of his changes to the Attack on Titan video. Reading the article, which references Bleach, cosplay and the word otaku (this publication’s namesake), it appears the writer here has more understanding of anime and manga than most of the serious news outlets who have been covering the real story. You can read the original Onion story here. 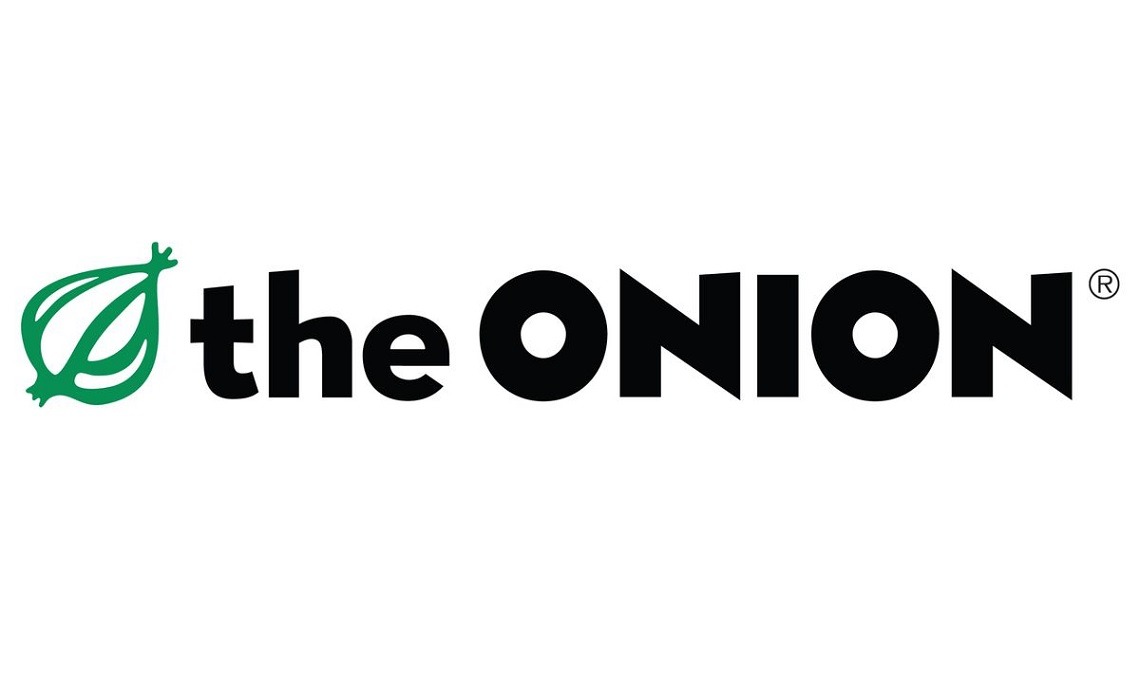 Attack on Titan, the franchise at the heart of all of this, is one of the most successful anime and manga ever. Kodansha publishes the manga in English, and gave this description of it:

“A century ago, the grotesque giants known as Titans appeared and consumed all but a few thousand humans. The survivors took refuge behind giant walls. Today, the threat of the Titans is a distant memory, and a boy named Eren yearns to explore the world beyond Wall Maria. But what began as a childish dream will become an all-too-real nightmare when the Titans return and humanity is once again on the brink of extinction …

Attack on Titan is the award-winning and New York Times-bestselling series that is the manga hit of the decade! Spawning the monster hit anime TV series of the same name, Attack on Titan has become a pop culture sensation.”

Kenshiro Has Moves in Fist of the North Star Musical Trailer
The Girl from the Other Side OAD Shares Trailer, VA Recording Session