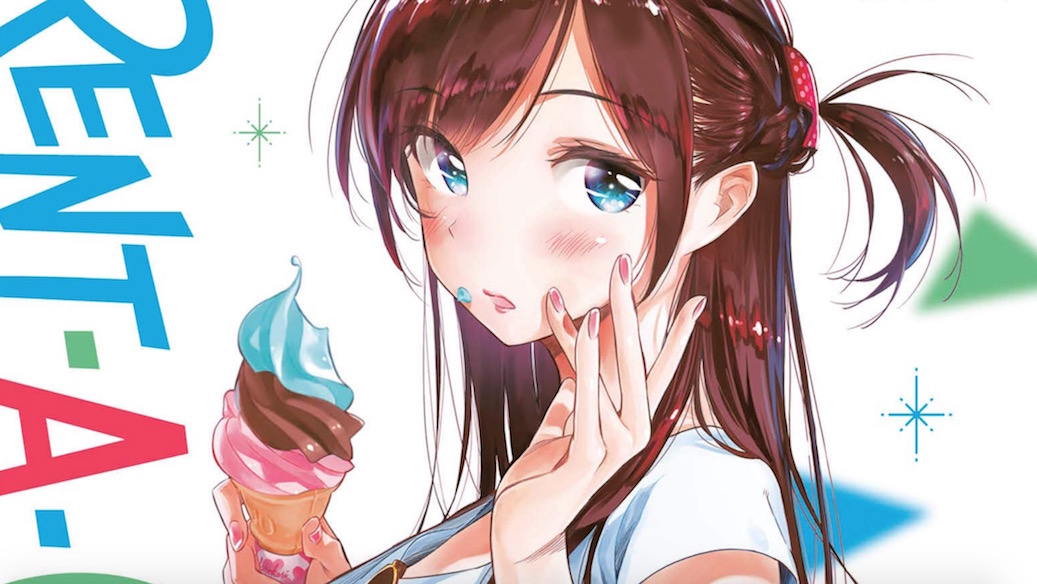 Reiji Miyajima’s Rent-a-Girlfriend manga was already doing pretty well for itself, and the anime adaptation really pushed it into overdrive. In November of 2019, the series had reached the 2.5 million copies milestone, jumping to 4 million copies in June of 2020. Now, just a couple months later, the series is selling out in Japan and zipping past 5 million copies.

According to a Kodansha representative, Rent-a-Girlfriend is the publisher’s “most-read romantic comedy manga.” They added that sales grew the closer it got to the anime’s debut, and continue to do so even more since broadcast began.

Miyajima celebrated the news with a special illustration on Twitter.

The series has been streaming on Crunchyroll as it airs. Here’s the official synopsis: 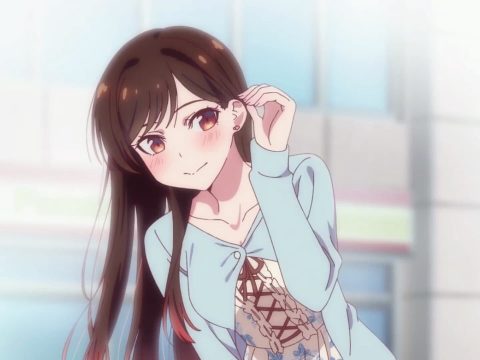 Will There Be More Rent-a-Girlfriend Next Year? (UPDATE: Yes!) 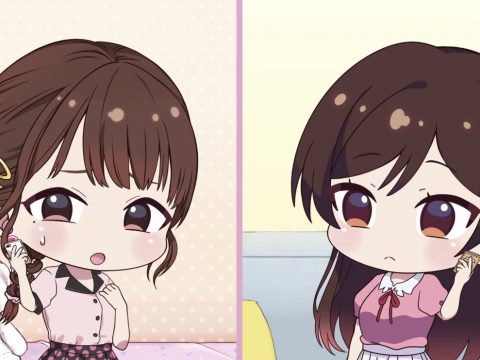