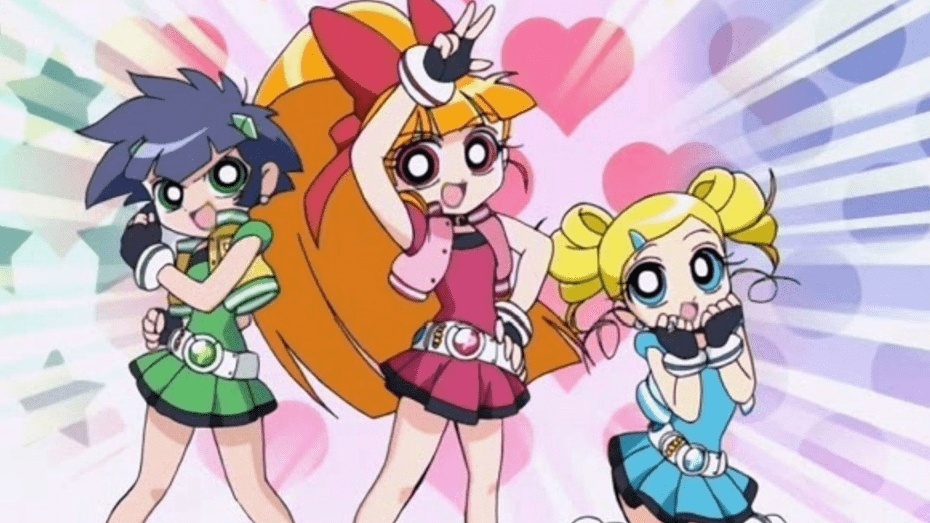 Four years ago, The Powerpuff Girls made its way back to television in a rebooted series with a new cast. Your mileage may vary on said reboot… but that’s not what we’re here to talk about today. Because ten years before that, there was another take on the beloved cartoon institution.

Made by Cartoon Network Japan and Aniplex, Demashitaa! Powerpuff Girls Z ran the series through a decidedly anime filter. Now full-blown magical girls, the trio met familiar allies and fought familiar foes. The series only got air time in certain territories — so if you didn’t have a chance to see it when it ran, take a trip back with us. 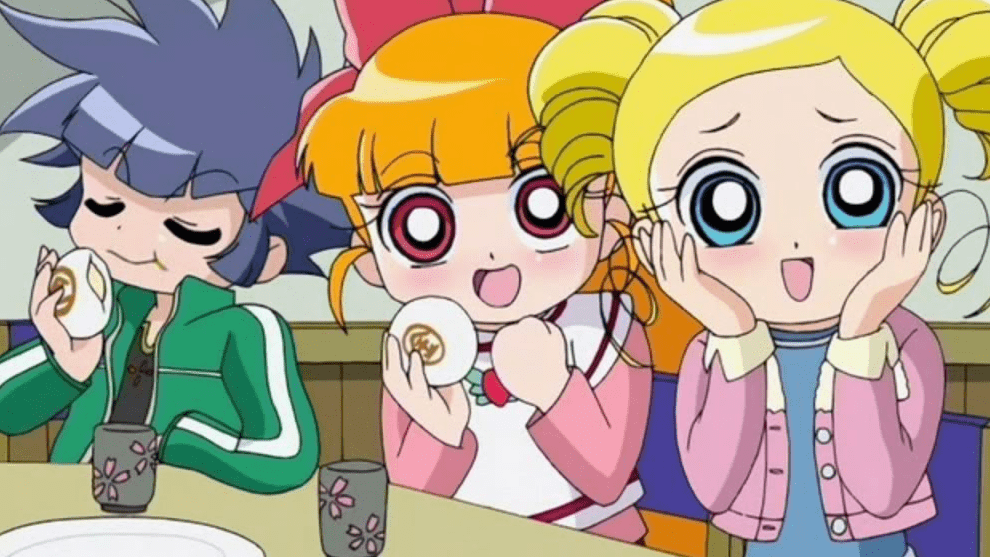 The big difference between Powerpuff Girls Z and its source was that the girls weren’t the result of a science experiment… not directly, anyway. Blossom, Bubbles, and Buttercup start as ordinary girls named Momoko, Miyako, and Kaoru. But they, like much of New Townsville, got caught in the splash zone for one of Professor Utonium’s big experiment. Rather than Chemical X, he was playing with Chemical Z — and locals were hit with two flavors of it.

One type powered up the three kids into magical girl versions of the Powerpuff Girls: Hyper Blossom, Rolling Bubbles, and Powered Buttercup. The darker rays of Chemical Z hit classmates, shopkeepers, and animals, creating the villains we know and love (to hate). This means not only do familiar faces return, they also get a different back story and motivation. 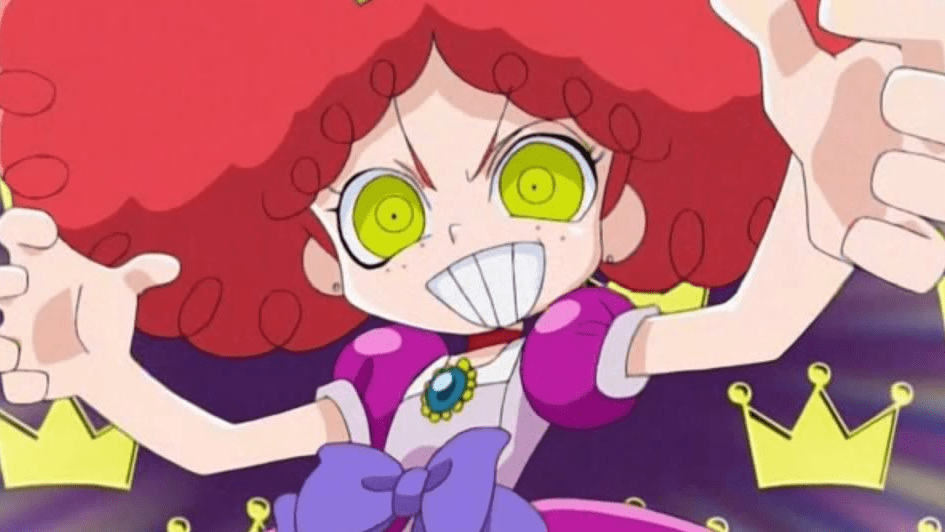 For example, remember Princess Morbucks from the original Powerpuff Girls? She’s back now as Himeko Shirogane, a spoiled classmate who got her own dose of Chemical Z. A screech from her cat Sapphire triggers her transformation into the villainous Princess, but there’s more to her story than that. Himeko has an older, seemingly perfect sister named Miko, and her compex feelings about her family life may feed into that villainy.

Similarly, Sedusa is actually Sakurako Kintoki, a candy shop owner with an unspoken crush. A combo of dark Chemical Z and a certain lipstick turns her into her wicked self. In both cases, a decent-sized dose of self-evaluation will help defeat the evil within.

Anime All the Way 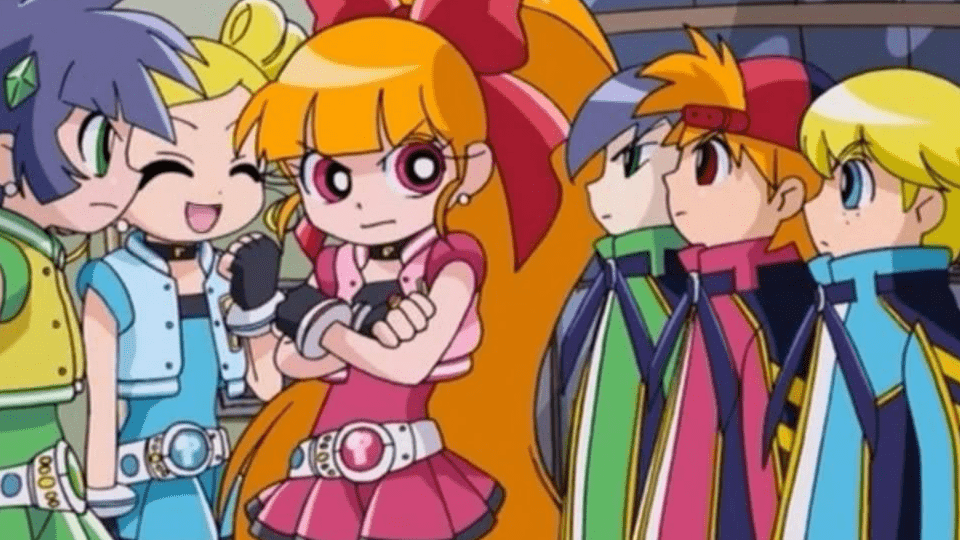 While there’s plenty that’s familiar in Powerpuff Girls Z, there’s also plenty that’s full-on anime. From transformation belts to animal sidekicks (Professor Utonium has both a son and a robot dog), the earmarks of magical girl anime are everywhere. There’s even a giant robot later in the series, which fans of classic series like Getter Robo will get a kick out of.

Sadly, this anime version of Powerpuff Girls didn’t spread as far as it might have. But at least some fans got to see and enjoy it. Were you one of them? If not, has this piqued your interest? Hopefully someday it’ll return to the airwaves.

View all posts by Kara Dennison
This Halloween, We’re Appreciating the Best Anime Black Cats
What to Watch While You Wait for More Hetalia