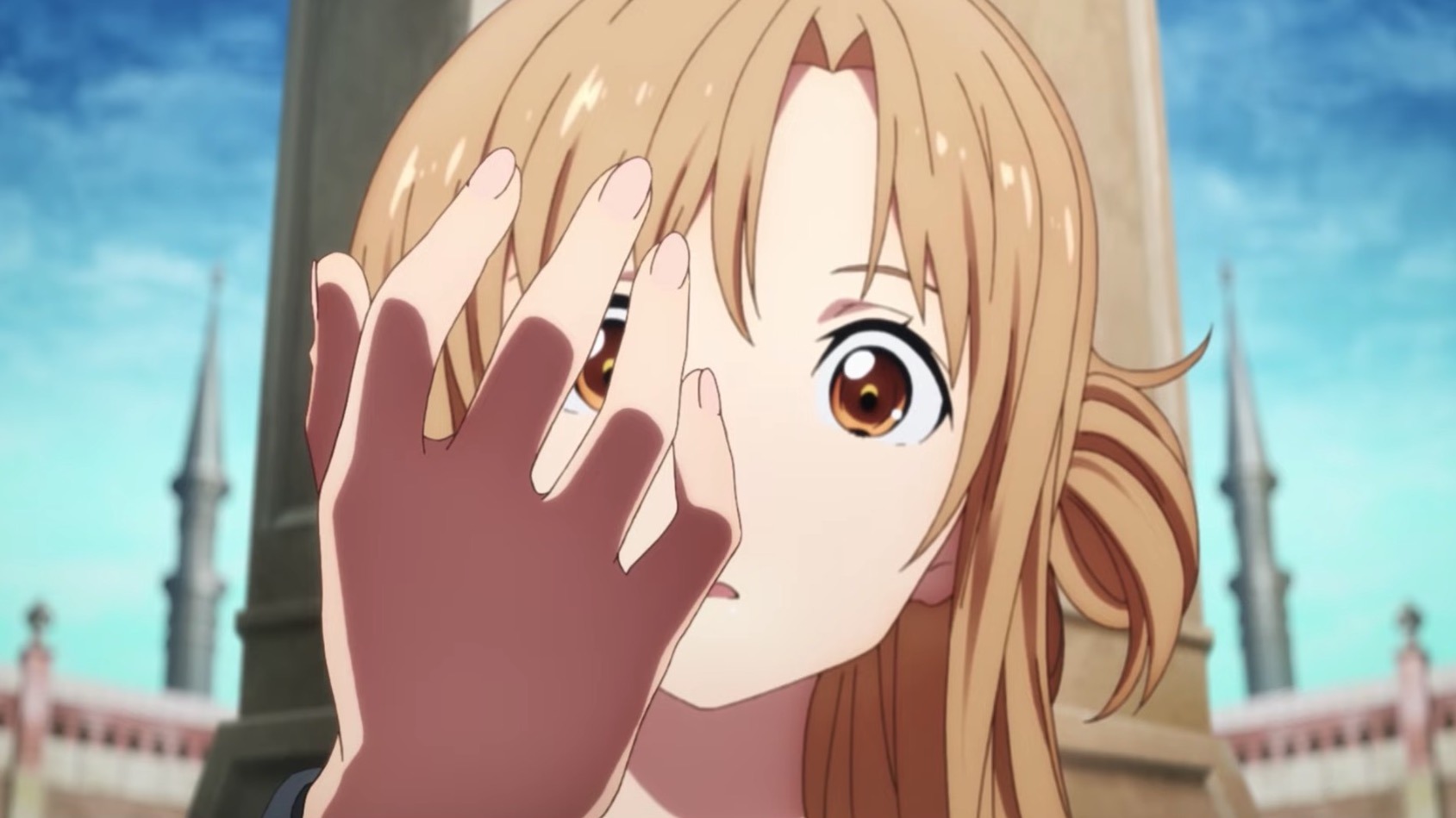 The Sword Art Online Progressive movie is coming to theaters in Japan on October 30, and will take fans back to the story’s first arc in style when it does so. For a closer look at that style, you can see more footage in the anime film’s third promo below.

There are also new character visuals highlighting in-game outfits for the leads: 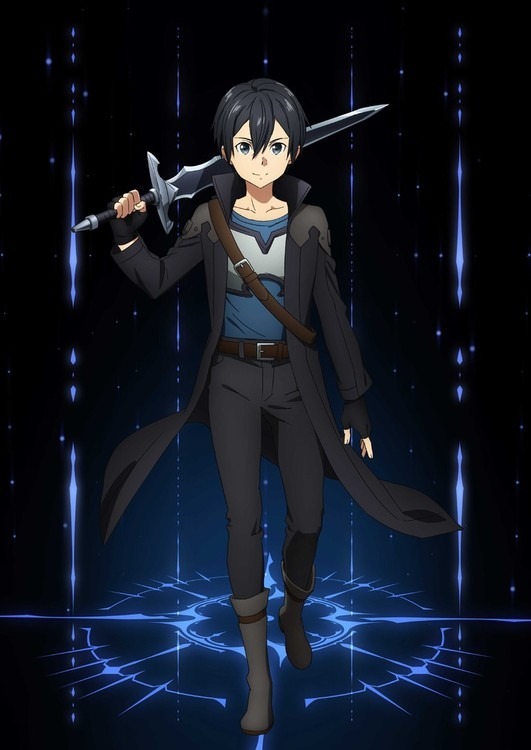 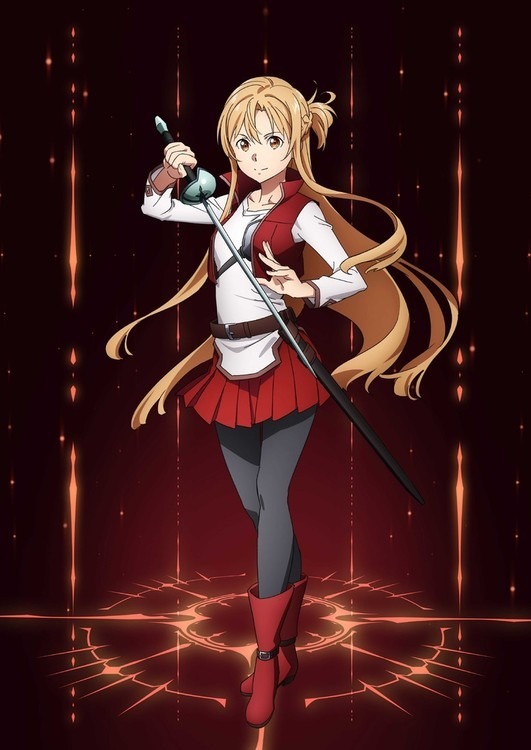 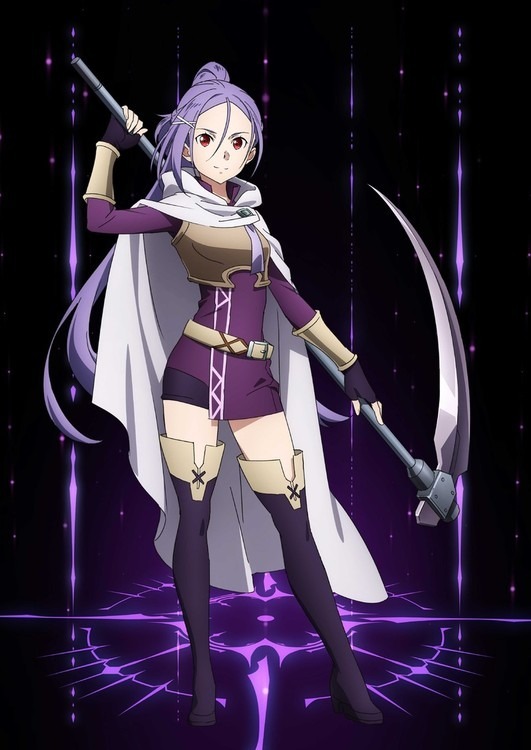 Ayako Kawano is directing the film, with Kento Toya back on the Sword Art Online circuit as character designer and Yasuyuki Kai returning from the TV anime as action director at A-1 Pictures.

Yen Press publishes the series in English and describes it: