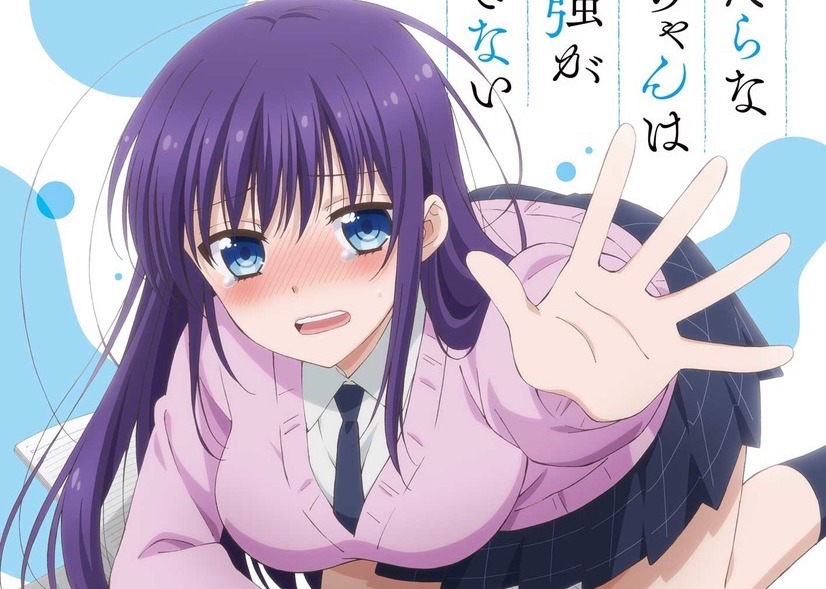 The manga, which is about a high school girl whose obsession with studying is interrupted by her first encounter with the opposite sex, is being adapted by Silver Link, with Keisuke Inoue (assistant director, Miss Caretaker of Sunohara-so) in charge. Script supervision will be handled by Michiko Yokote (Shirobako).