Psycho-Pass fans are in for a treat, because the series is officially coming back for more. Psycho-Pass 3 has been revealed on the anime’s website, and the third season is destined for Fuji TV’s noitaminA block in the (hopefully) not too distant future.

Naoyoshi Shiotani is returning to direct the new season, with Akira Amano handling original character designs once again. Among the cast revealed thus far are Yuuki Kaji in the role of Arata Shindou and Yuichi Nakamura as Mikhail Ignatov. 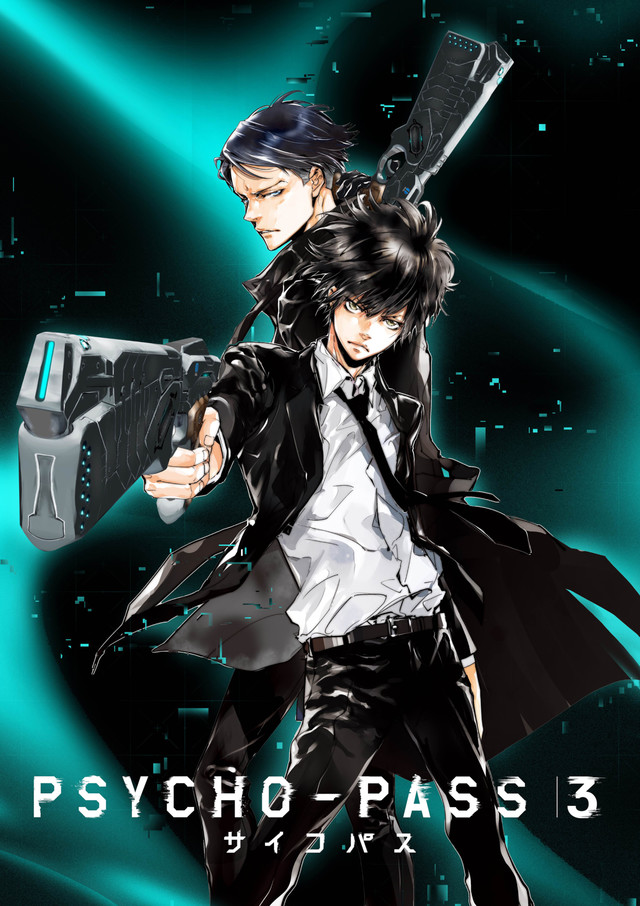