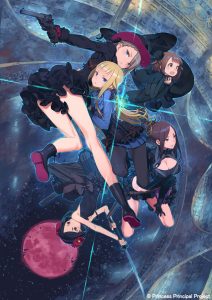 If you enjoyed the 2017 series Princess Principal and were hoping for a sequel, your wish has been granted—six times over.

It’s been announced Princess Principal will get no less than six sequel films starting in 2019.

The brand-new story will pick up after the final episode of the series.

A preview for the sequel films will be included an a Blu-ray of this past weekend’s live Princess Principal event (where, incidentally, the films were announced). 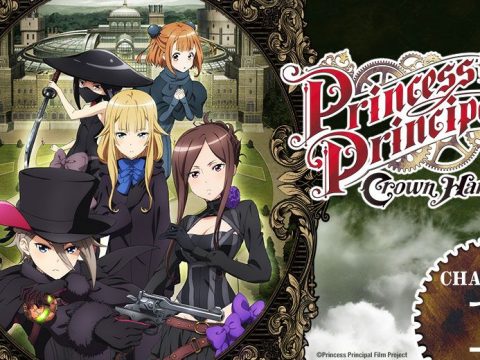 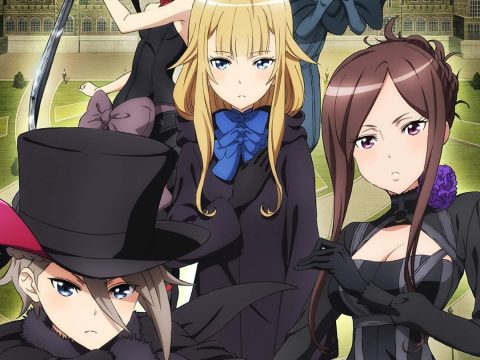 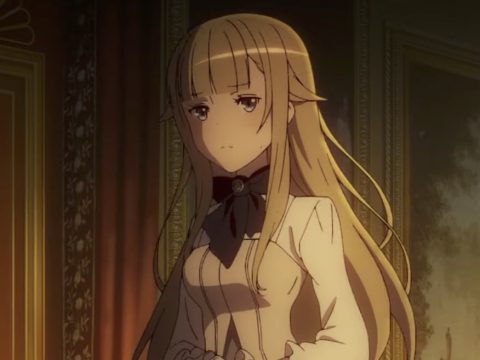