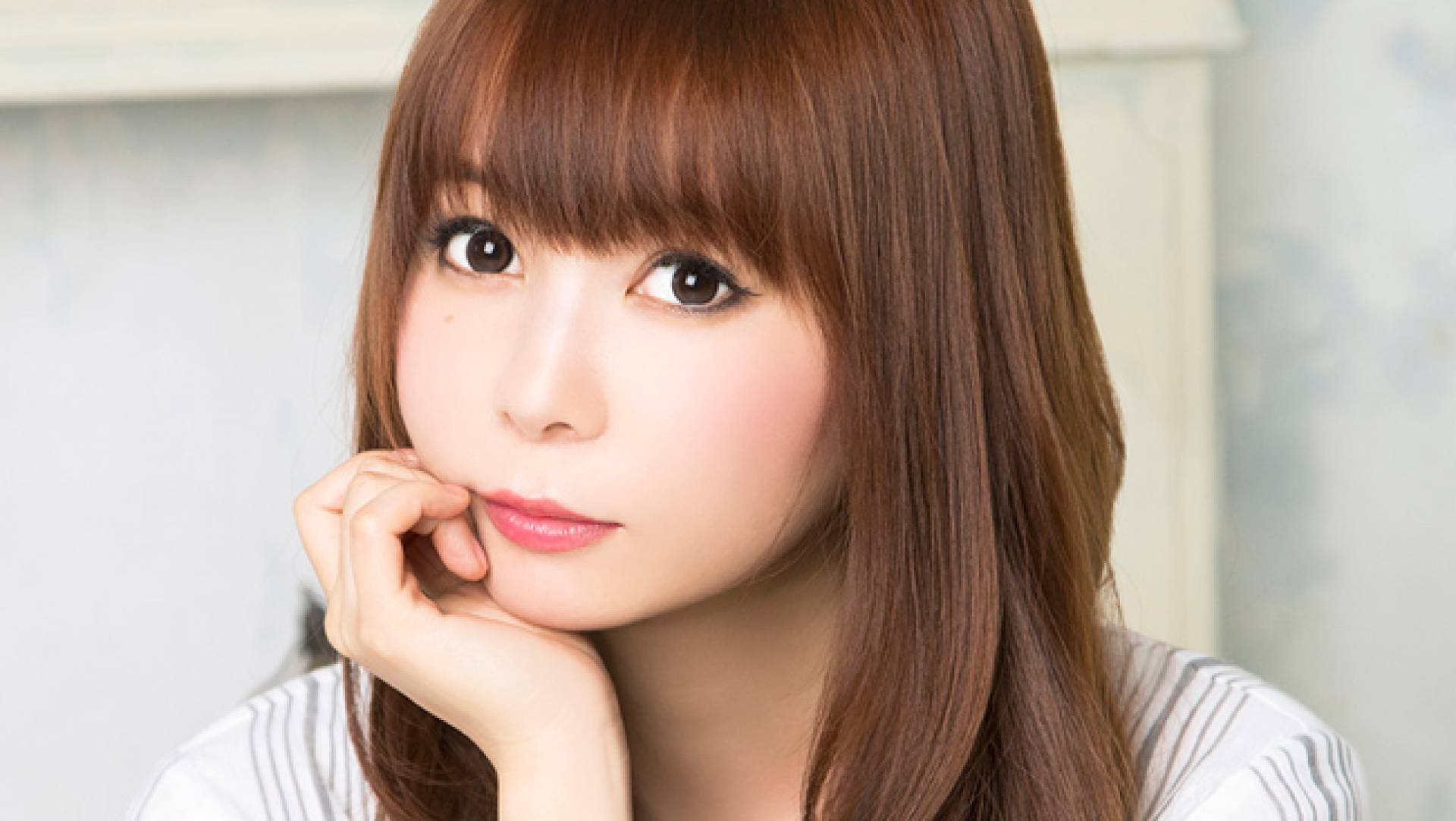 Shoko Nakagawa, who goes by Shokotan, is open about the fact that she experienced bullying at school and it really affected her. Unfortunately, she’s still being bullied, and this time it’s much worse. The new form of bullying comes not from kids mocking her, but from someone who has been posting nasty messages directed at her online. These messages include ones saying she should kill herself as well as posts from the person saying that he would kill her himself.

The awful messages apparently started in June, and Shokotan told her fans in September that she had let the authorities know what was happening. It appears that some movement has been made, as police officers in Nakano (a ward of Tokyo) have arrested a suspect. Charges have already been filed. The name of the suspect has not been revealed, but we’re told it’s a man in his twenties.

Talking about her schooldays being bullied, Shokotan had said, “In school, you have to be in the same space with those bullies. There’s no escape. In the end, I stopped going to school towards the last half of my school years.”

Thankfully she is not required to be stuck with whoever has been writing these messages, and hopefully this situation will be taken care of soon.